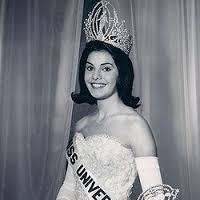 Iêda Maria Brutto Vargas, born December 31, 1944, was the first Miss Brazil to win a major beauty pageant, Miss Universe 1963! Crowned Miss Universe at Miami Beach, Florida in late 1963.
Representing the Rio Grande do Sul area of Brazil at her national pageant Iêda became the second Miss Brazil from that area, the first being Maria José Cardoso, in 1956.
Iêda was 18 years old when she won the Miss Universe crown, "I was not prepared, but the serenity helped me. Even because I never thought I would win, "she says.
Unlike the Miss Universe's of today, Iêda claims she did not prepare or practice catwalk, she was considered one of the most beautiful woman in the world, with no surgical procedures or her hair overly done up. She is considered to be one of the first to win without any major prep, such as intense gym workouts and catwalk training.

After winning Miss Universe Iêda traveled the world, visiting over 20 countries. She kept traveling until the age of 55 when she suffered a stroke. After overcoming her health struggle she loved from Porto Alegre where she was living at the time, to have a quieter life in Gramado, in the Rio Grande do Sul state where it all began!
Now at the age of 72, Iêda has kept her values, plastic surgeries or aesthetic interventions have never been an option for her.
Iêda is seen at almost ever Miss Brazil Pageant, to this day and hopes to attend more Miss Universe Pageants in her future! 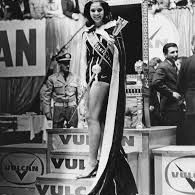 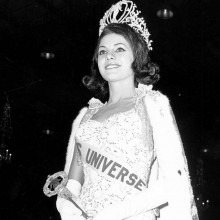 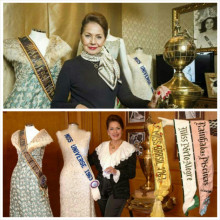 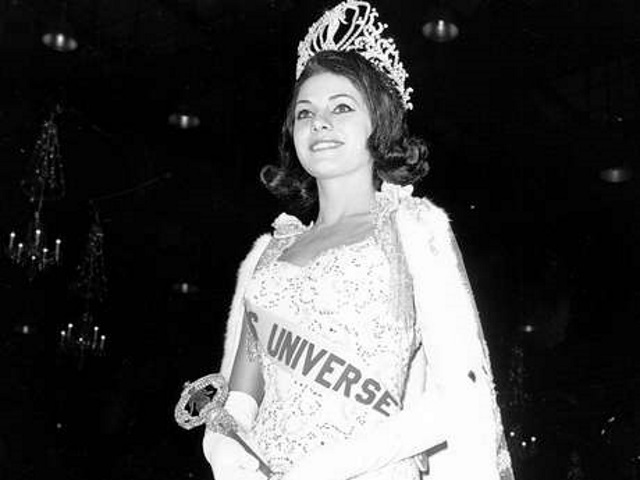 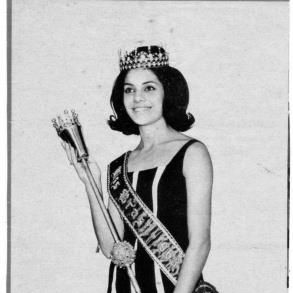 What is the Occupation of Iêda Maria Vargas