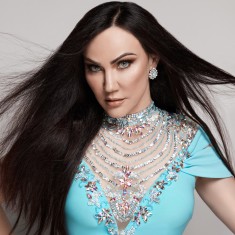 Helene has been married to her husband Kris for seventeen years and has a teenage son, Kyle. They are long-time Washingtonians, who enjoy the city’s monuments, museums, and its lively and diverse neighborhoods.

Helene advocates for equal chances for special needs children because every child deserves equal access to education and opportunities to succeed regardless of her background and learning disabilities. Her son was diagnosed with attention deficit disorder and speech impairment at age six and after multiple academic challenges in the private and public school system, she decided to use this experience to help other children and parents in similar situation. She is a member of the ADDA the Attention Deficit Disorder Association and participates in parent support groups who meet every month. Helene also organizes school supplies drive for the Kids in Need foundation collecting notebooks and backpacks for underprivileged students.

Helene’s favorite hobby is ice-skating which she learned as an adult. She is also a hockey mom and enjoys traveling and watching her son’s hockey games. When the hockey season is over, the family enjoys site seeing, in particular walks in Rock Creek regional park and falls of the Potomac river. 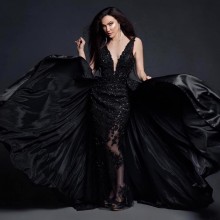 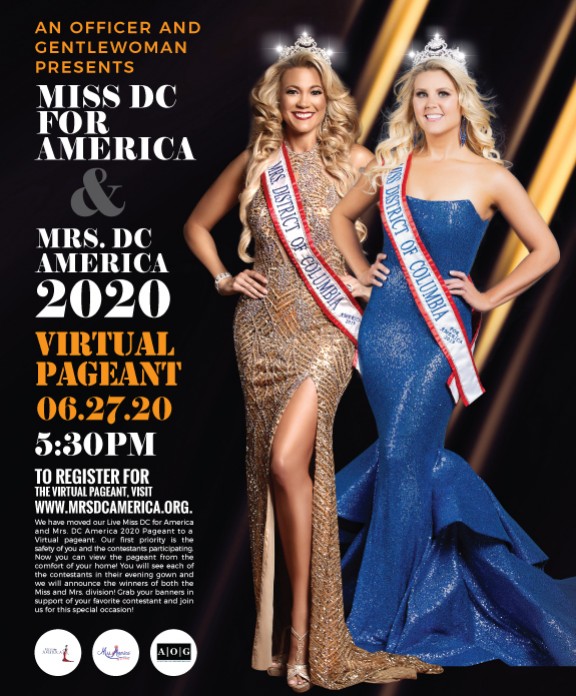 What is the Occupation of Helene Meister

Which School Did Helene Meister Attend?

To serve my community and advocate for children with learning disabilities. As a titleholder it is so amazing to inspire and impact another person's life, that is why I wanted to serve.

Can do a single loop jump