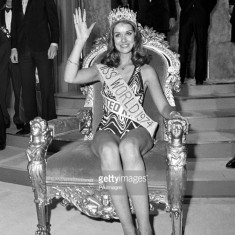 Helen Morgan from the United Kingdom competed in Miss Universe in 1974 and placed first runner-up to Amparo Muñoz from Spain. Later the same year, she competed in Miss World and won the crown, although shortly after she was crowned, she was forced to resign due to the fact she was an unwed mother with a son.

However, Morgan, being the first runner-up, was also ineligible to take over if it had been offered to her. 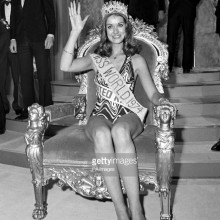 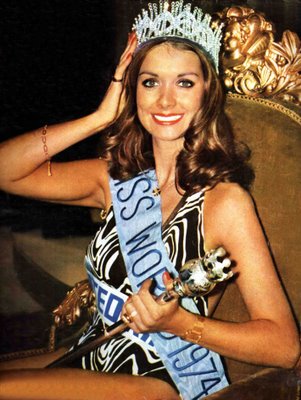