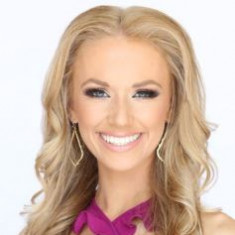 Klaassen was born and raised in Arkansas City, Kansas. She is the daughter of Paul and Lisa Klaassen. Growing up, she had a love for music that has carried her to the Miss America stage.

Klaassen graduated as the Valedictorian from Arkansas City High School. There, she was Recipient of the Kansas Governor’s Award awarded to the top academic one percent of Kansas high school seniors. She was also the school’s National Honor Society Secretary, a recipient of the Kansas State Scholar Award, the President’s Award for Educational Excellence, named an Academic All-State Athlete and was awarded the CBS Affiliate KWCH “Top of the Class” Award.
On top her many academic awards, Klaassen was also deeply involved in the arts. She served as the Arkansas City High School Danceline Captain and the First Chair Cellist in school’s orchestra.

In addition, Klaassen was the winner of Kansas Soundscapes Composition Songwriting Contest, the Lead Actress in the Musicals Annie and All Shook Up, a participant in an audition-only college choir group that tours annually, a State Medalist in Piano and a teen performer in Music Theatre of Wichita’s Oklahoma.

Klaassen started her pageant journey with the Miss Kansas Outstanding Teen Organization in 2015. As Miss Arkansas City’s Outstanding Teen 2015, a then 16-year-old Klaassen made the Top 10. Her platform was A.B.C. - Arts Benefit Children.

After graduation, Klaassen enrolled at Tabor College where she is currently combining passion for mental health and her love of music. She is a sophomore pursuing a Bachelors of Psychology with a minor in music. Her hopes to obtain a Masters in Family and Dance/Movement Therapy.
At Tabor, Klaassen is currently on the Dean’s List, a Presidential Leadership Scholar at Tabor College, Sophomore Class Vice President and the assistant director/choreographer in Tabor College opera program. She also led “Non-Alcoholic Beverage (NAB) Night” through the college Student Activities Board.

Klaassen went on to represent the southern Kansas area at Miss Kansas 2018. Her first try at the Miss Kansas crown.

Klaassen’s dream came true as she was crowned Miss Kansas 2018 on June 19th, 2018 at the Dennis Lesh Sports Arena located in Pratt, Kansas. She will compete for the title of Miss America 2019 on September 9, 2018 in Atlantic City, New Jersey. 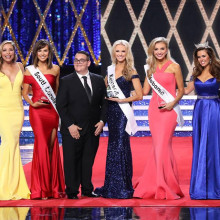 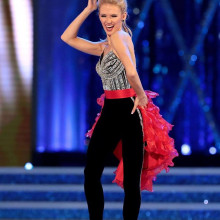 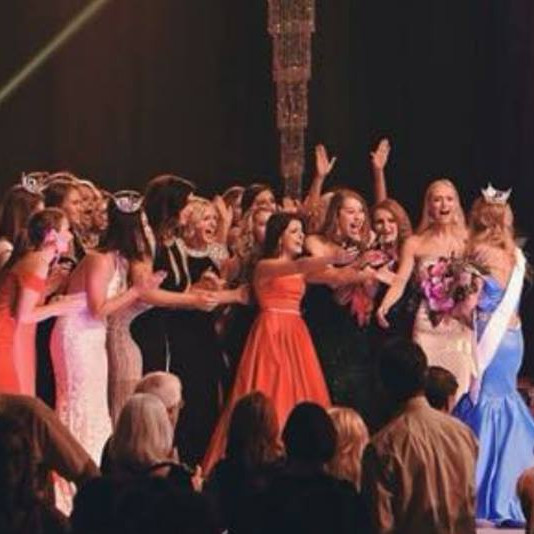 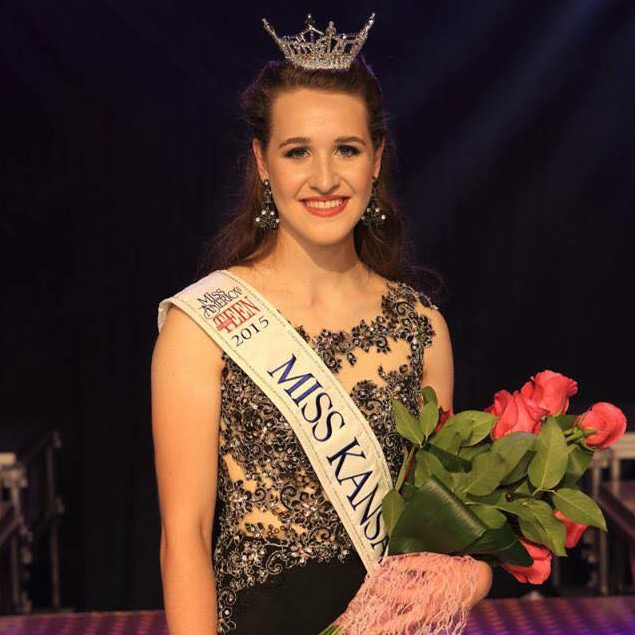 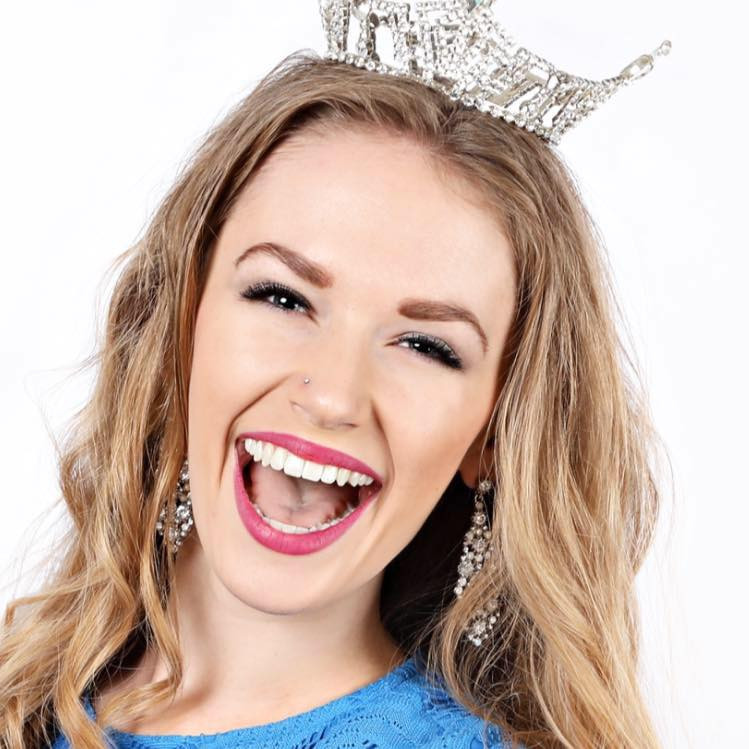 Which School Did Hannah Klaassen Attend?

Tabor College - Sophomore – Bachelor of Psychology with a minor in Music

She has family that are of Canadian, Ethiopian, Japanese and Hispanic descent. She has a German foreign exchange student brother. She has danced in the Macy’s Thanksgiving Day Parade. She visited China and walked along the Great Wall. She was an actress in student-produced, film festival submitted movie The Running Joke. She danced in a Rockette workshop in New York City.