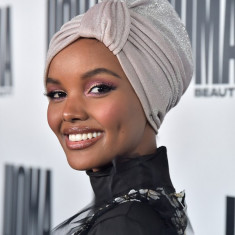 In 2016, Halima Aden was the first Somali-American woman to compete for the title of Miss Minnesota USA. Aden moved to Minnesota when she was six years old. She was born in a Kenyan refugee camp before moving to the state, which is home to the largest Somali community in the U.S.

The 19-year-old woman wanted to sign up for the pageant to inspire other girls who may feel underrepresented.

“As long as I could remember, the media portrays Muslim women as oppressed and in a very negative light, but you never see the beauty and the good things that come from Muslim women,” Aden said.

Aden noted that she would not compromise any of her values while competing in the pageant. She has spoken with the directors of the Miss Minnesota USA program about her concerns. During the swimwear competition, Aden will wear a burkini rather than a bikini. A burkini is a swimsuit that also covers the arms, legs and hair.

One of the biggest inspirations for Aden’s participation in the pageant is how Muslim women are represented in the media.

“Not seeing women that look like you in media in general and especially in beauty competitions sends the message that you’re not beautiful or you have to change the way you look to be considered beautiful, and that’s not true,” Aden said.

She hopes competing in this pageant will inspire more young women like herself to be proud of who they are.

“Being in Sports Illustrated is so much bigger than me. It’s sending a message to my community and the world that women of all different backgrounds, looks, upbringings can stand together and be celebrated. This is a moment, that’s for sure. Women everywhere should know their differences are what make them beautiful," Aden said. 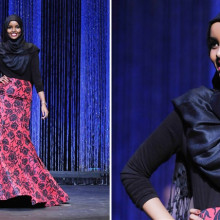 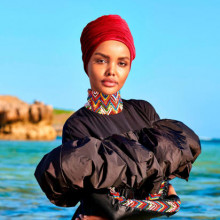 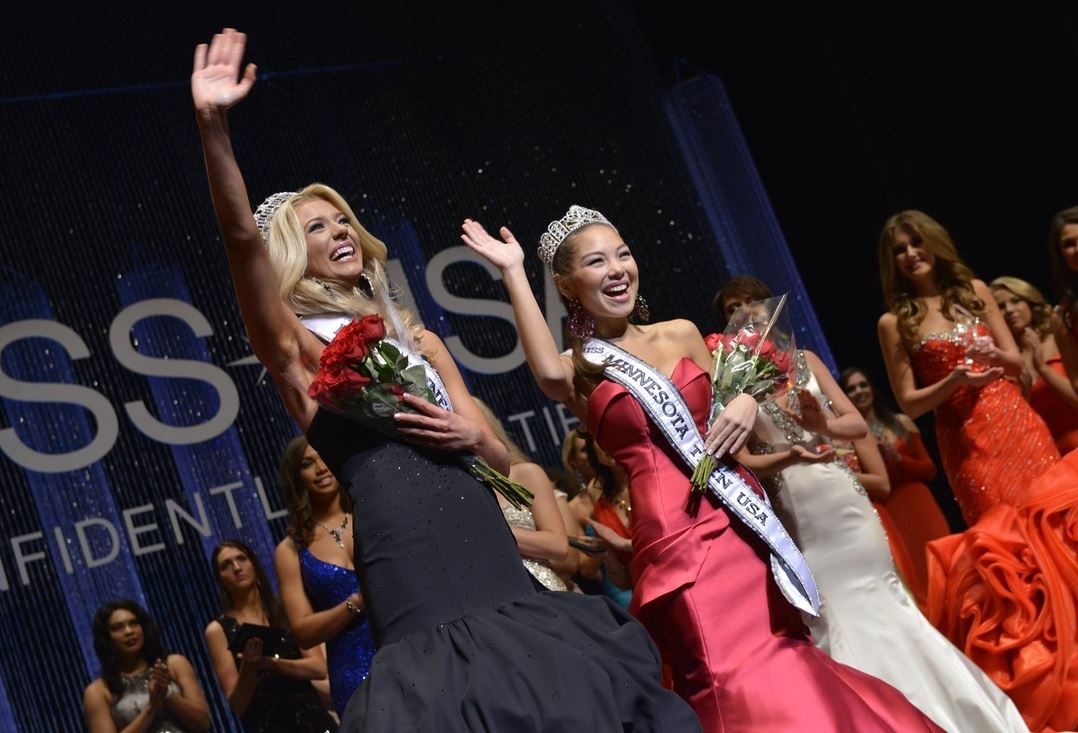 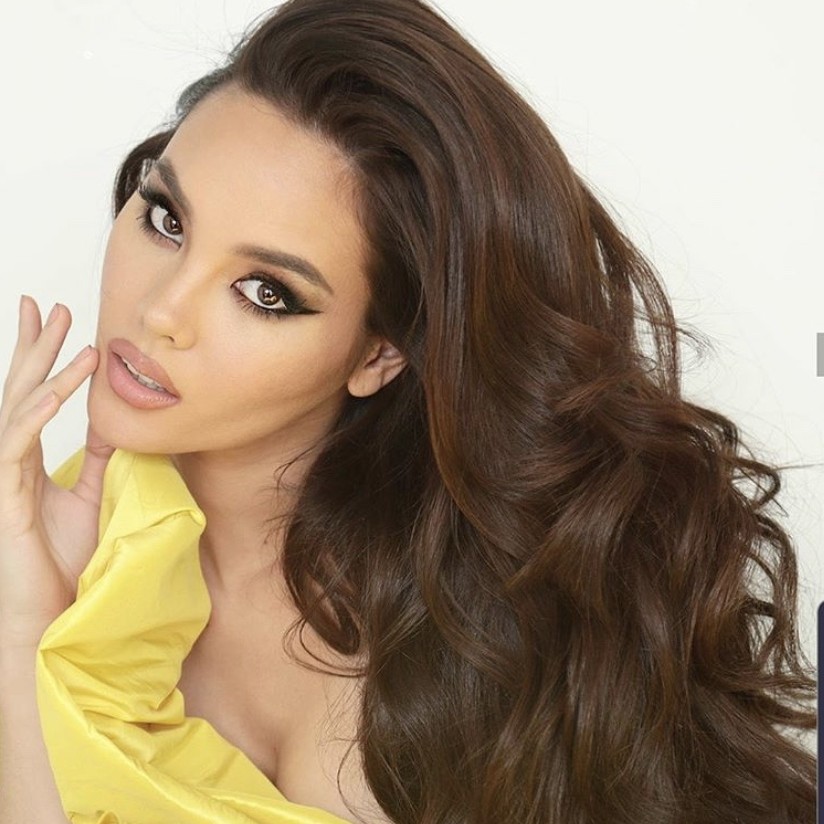 What is the Occupation of Halima Aden

Halima Aden was the first Somali-American woman to compete for the title of Miss Minnesota USA.