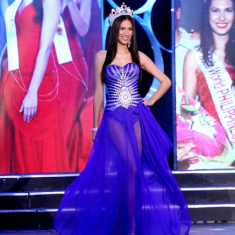 Gwendoline Ruais won Miss World Philippines 2011 and went on to represent the Philippines at the Miss World 2011 pageant in London, England, where she was placed as the 1st runner-up. 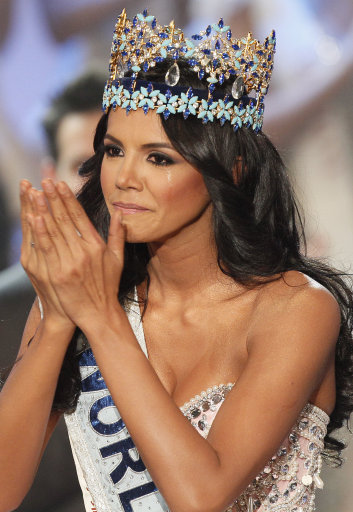 In 2016, Ruais was chosen as one of the final fourteen contestants for the fourth season of Asia's Next Top Model; Ruais has a Business Management Honors degree from Kishwaukee College; The Miss World Organization called her back to be the pageant reporter for the Miss World 2013 in Bali.