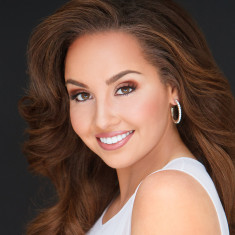 Khachaturian is an Illinois native growing up in the town of Champaign. She started her pageant journey with the Miss America Organization in 2010 when she was crowned Miss Illinois Outstanding Preteen 2010.

The Miss Illinois Outstanding Preteen pageant was developed to help girls between the ages of 10-12 prepare to compete in the Outstanding Teen and Miss pageants. However, there is no national competition. The winner travels with the state titleholders throughout the year and participate in community service.

After crowning her Preteen successor in 2011, Khachaturian returned to compete for the title of Miss Illinois Outstanding Teen 2012. At just 15-years-old and on her first try, Khachaturian won the title. Her talent was dance and her platform was Angels on Earth: Teens Making a Difference.

While she did not place at the national pageant, the scholarship money, combined with her community service, has helped her further her educational goals.

Khachaturian attended Centennial High School located in Champaign, Illinois. There, she started Dance Marathon in 2011 which has raised $30,000 to date to fulfill wishes of terminally ill children. Later, at 17-years-old, Khachaturian was named a Distinguished Finalist for the Prudential Spirit of Community Awards for her work with the organization.

In addition to her commitment to Dance Marathon, Khachaturian was also the lead in several theater productions and played on the girls' golf team and was named to The News-Gazette's 2014 all-area first team in her senior year.

After graduating, Khachaturian chose to attend the University of Illinois at Urbana-Champaign where she studies journalism. She is also a sister of Chi Omega.

After winning both the Outstanding Preteen and Outstanding Teen crowns, and before starting her senior year of college, Khachaturian took a shot at the Miss Illinois title as Miss Capital City. On her first try, Khachaturian was crowned Miss Illinois 2018 on June 9th, 2018 at the Marion Cultural and Civic Center in Marion, Illinois.

In addition to the title, she won a Preliminary Talent and Evening Gown award as well as the Overall Talent Award. She was also named a Quality of Life Finalist. Khachaturian will compete for the title of Miss America 2019 on September 9, 2018 in Atlantic City, New Jersey. 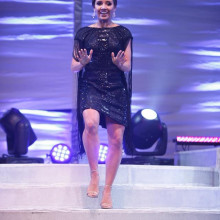 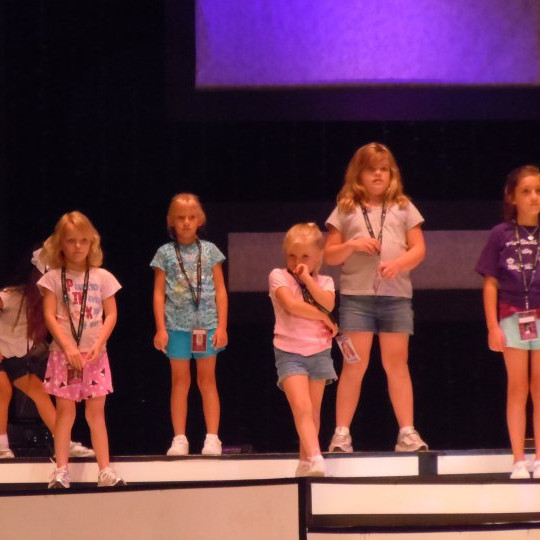 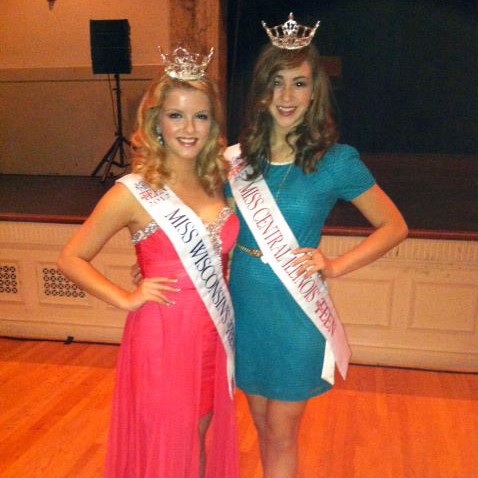 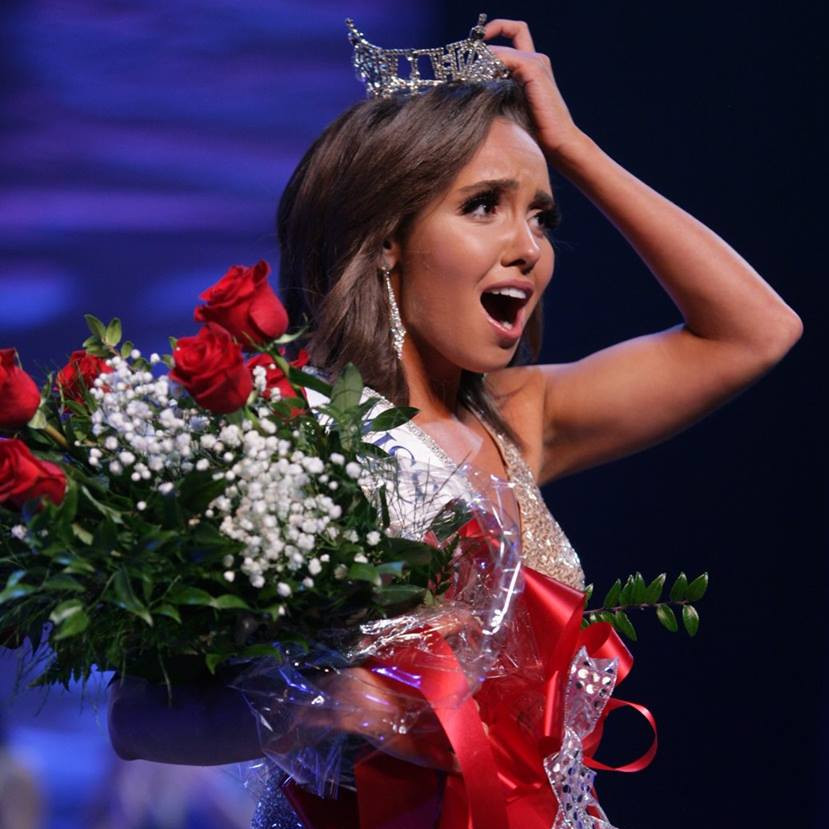 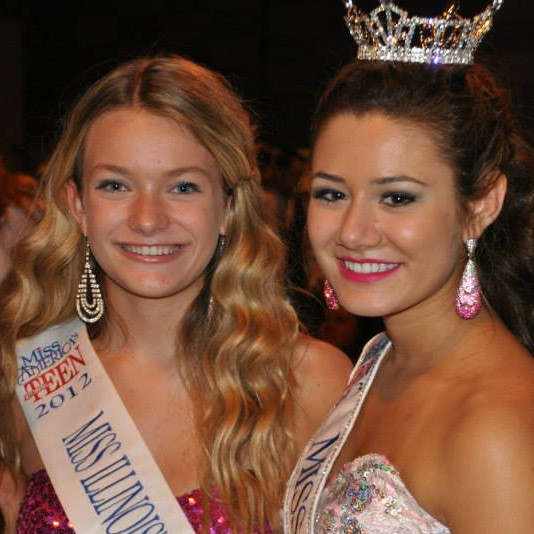 Lyrical Dance - "You Raised Me Up"

YOU Matter: Mental Health Education for Our Youth

Which School Did Grace Khatchaturian Attend?

She won a $10,000 scholarship with the title of Miss Illinois 2018. In college, she has summited two mountains over 7,000 feet in elevation and studied abroad in New Zealand for a semester. Her favorite gadget is a zucchini spiralizer. She is a triplet.