While studying in college, Diaz was scouted by a pageant aficionado and recruited to join the sixth edition of Binibining Pilipinas. The winners of this pageant represent the Philippines at the Miss Universe, Miss International, Miss Supranational, Miss Intercontinental, Miss Grand International and Miss Globe.

Diaz’s wit and beauty captivated the audience and she was crowned Binibining Pilipinas - Universe 1969, the highest awarded title of the pageant, at just 18 years-old.

Diaz then competed at the 18th annual Miss Universe Pageant. She entered as an early favorite and beat out 60 other contestants to take home the title of Miss Universe 1969. She was crowned on July 19, 1969, at the Miami Beach Auditorium located in Miami Beach, Florida.

During her reign, Diaz traveled to several countries to promote the causes supported by the Miss Universe Organization. She also appeared in many public and television events in the United States.

After crowing her successor, Diaz found a successful career in film. She is considered a brilliant actress within the world of Philippine cinema and television. Her breakout role came in 1975 as Isabel in the critically acclaimed, Ang Pinakamagandang Hayop sa Balat ng Lupa.

Her performance in the film was met with praise by film critics and was considered one of the most promising breakthroughs of any actress in Philippine cinema. Her performance lead to a nomination for a Filipino Academy of Movie Arts and Sciences (FAMAS) Award for Best Performance by an Actress in a Lead Role.

After many years in film, Diaz started booking roles for television. Her first television series role came in 1996 when she stared in Anna Karenina. She then appeared on the sitcom, Kool Ka Lang, in 2001.

In 2006, Diaz landed the role of Lilia in the psychological thriller, Nasaan Ka Man. The performance earned her the FAMAS Award for Best Support Actress.

Diaz then starred in the highly acclaimed, Sagrada Familia. She was awarded another FAMAS Award for Best Supporting Actress. She has also appeared in Glamorosa, May Isang Pangarap, Mirabella and Dream Dad. Recently, she has been part of blockbuster comedies such as Sisterakas in 2012 and Kung Fu Divas in 2013. 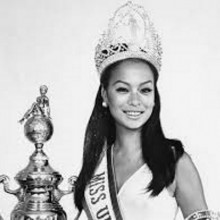 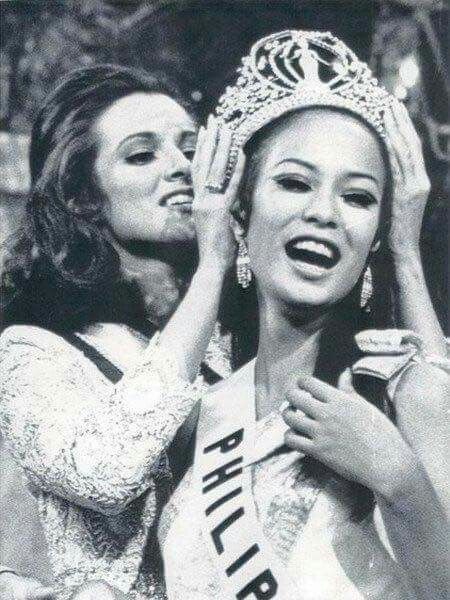 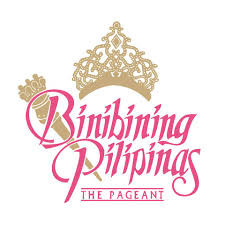 What is the Occupation of Gloria Diaz

Which School Did Gloria Diaz Attend?

She is one of 12 children. She has nine sisters and two brothers. She is the first Filipina and third Asian women to win the Miss Universe crown. She has three children: Isabelle, Ava and Raphael.

Gloria Diaz to Miss Universe bet: "Don't eat too much"