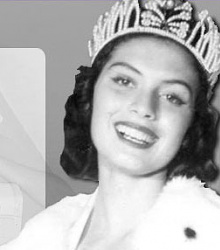 Zender was born in Contamana, Peru to a Swiss father and Peruvian mother.

Zender was under the official age requirement of 18 when she won the title of Miss Universe, but it was quickly decided that she would be able to keep the title. In deciding in Zenders favor, the officials were guided by a custom of Peru which claims that any person who is 17 years and six months is considered to be 18. This was a difficult decision for officials as this was the same year judges disqualified Miss Universe semifinalist Miss USA for being married and the mother of two children.

Following her crowning and return to Peru, Zender became an instant celebrity in her home country and in other neighboring Latin American countries. Zender was featured on the cover or multiple prominent newsmagazines and even featured in the title of a song by a Peruvian composer Alicia Maguina.

Zender married Antonio Meier in 1965 and they have four children together. 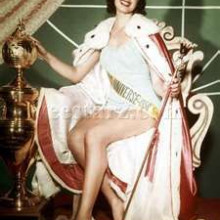 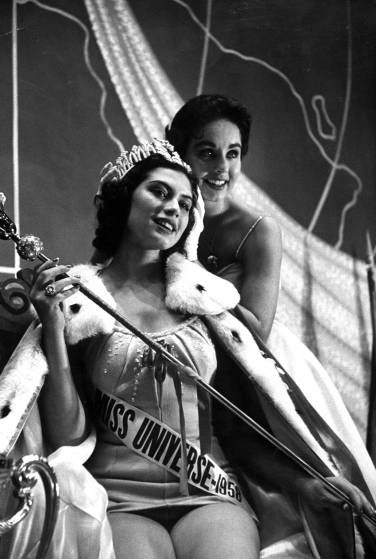 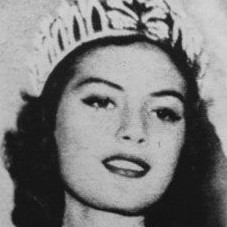 What is the Occupation of Gladys Zender

Which School Did Gladys Zender Attend?

Zender won the Miss Universe title while she was still 17. Zender's son is actor Christian Meier. In 2003, Zender and her husband allowed magazine Caretas to photograph their home showcasing collections of artifacts they've collected over many years.