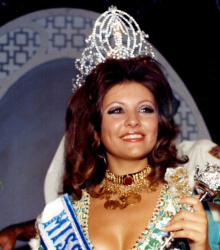 Georgina Rizk was crowned Miss Universe 1971 in Miami Beach, Florida, United States. Rizk was the first woman from the Middle East to receive the title. Furthermore, this was Rizk’s second attempt at an international title after being crowned Miss Lebanon in 1970. Rizk competed in the Miss World competition months after winning the Miss Lebanon title but failed to place.


Rizk was born in Beirut during a period of complicated political conflict in the Middle East. Although Rizk had no interest in politics, her status as a popular figure in her country often drew her into the country’s conflicts. After her reign as Miss Universe was over, Rizk was unable to attend the following Miss Universe pageant to crown her successor due to possible retaliation following the Lod Airport massacre which happened one month before the pageant.

7 years after winning Miss Universe, Rizk married Ali Salameh whom people would describe as a playboy and nick named the Red Prince. Her relationship with him was accompanied by great scrutiny from the public as the civil war in full swing at the time. Additionally, Salameh was Muslim and Rizk was born to Christian parents. In 1979 while Rizk was four months pregnant, her husband Salameh was killed by the Mossad – the national intelligence agency of Israel – after being identified as a key participant in the Munich massacre. Years later, Rizk remarried Lebanese singer Walid Toufic and they have two children together. 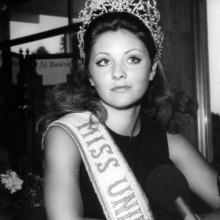 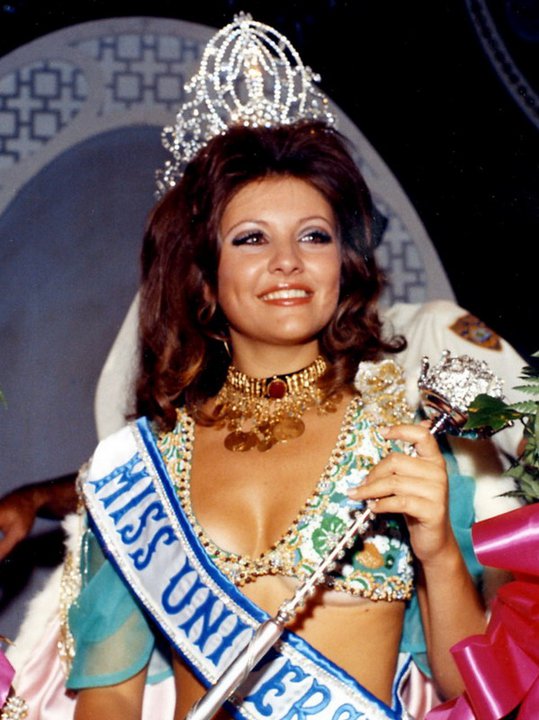 What is the Occupation of Georgina Rizk

Which School Did Georgina Rizk Attend?

Rizk was the first woman from the Middle East to receive the Miss Universe title. Rizk speaks four languages total – Arabic, French, English and Italian. Rizk is a judge for the Miss Lebanon competitions.