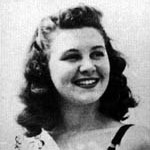 Frances Marie Kenney was Miss America in 1940 where she competed as Miss Philadelphia.

She was a volunteer for many years at the St. Francis Country House nursing home in Philadelphia, she was also very active in the PTA while her children were attending school.

In 1995 she said, "The Pageant was the highlight of my young life. The honor of being Miss America launched a successful modeling career, gave a jump-start to my self-esteem, and enabled me to meet many wonderful people along the way. My chaperone in Atlantic City was Ruth Bacharach, and we still see each other quite often. The modeling was fun and exciting and it eventually took me to Hollywood. However, the desire to be near my family in Philadelphia and to settle down and raise my own family took priority over a movie career, and it was the best decision I could have made. I'll always be proud to have been a part of an American Dream." 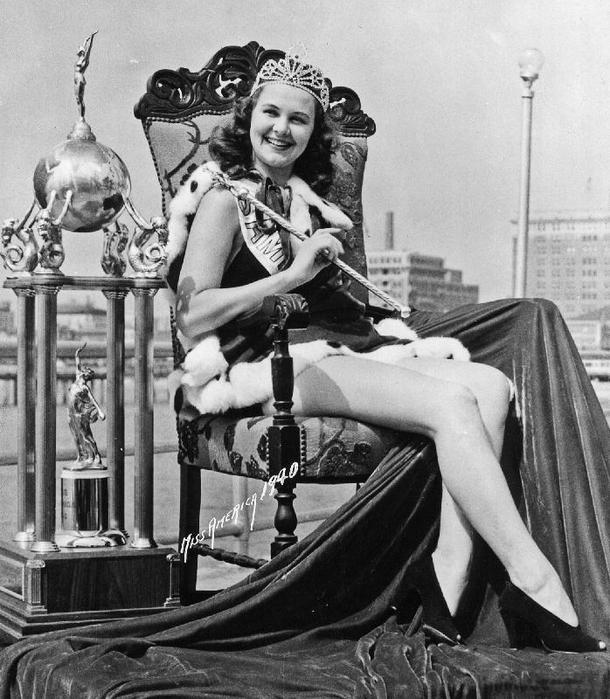 After winning the Miss America title Burke worked as a successful model. Was married for over fifty years to Lawrence Kenney. Frances Burke is the mother of four children, and grandmother of five girls and five boys.