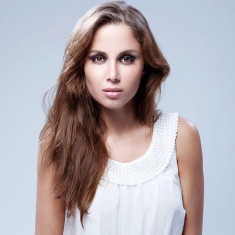 In 2008, Davila returned to an international stage once more to compete at the Miss World 2008 in Johannesburg, South Africa.

After her days of competing in pageantry had ended, Davila pursued a career in professional modeling and acting. She appeared on the Mexican Ttelenovelas El triunfo del amor on El Universal and Soy tu dueña on Televisa. In late April 2019, Davila moved to Mexico City for a modeling booking. There she was found in her hotel room on May 3 in what appeared to be a suicide. 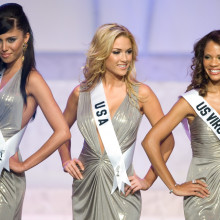 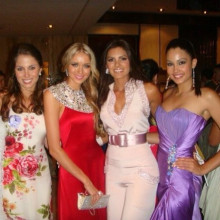 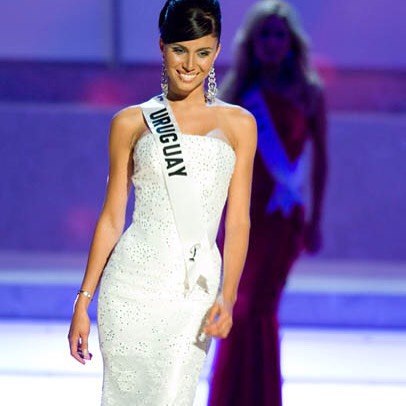 What is the Occupation of Fatimih Davila