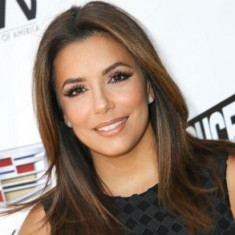 Eva Longoria leveraged pageantry to begin her rise to fame in television and movies after she competed and won the Miss Corpus Christi USA pageant in 1998. After the win, she participated in Miss Texas USA, which led her to Los Angeles. She was there signed by a theatrical agent.

Eva's first TV role came in 1999. She met the executive producer Gary Ghiaey at a reception in Los Angeles. She was a guest star in Beverly Hills 90210. Her big break came in 2001 when she started to act in TV series The Young and The Restless. Eva Longoria played a role of Isabella Brana from 2001 till 2003. After leaving the show, she also participated in several minor projects.

In 2003, Longoria landed the role of Gabrielle Solis in ABC’s hit drama series Desperate Housewives. The show became a major sensation and ran for eight seasons. In 2006, she was nominated for Golden Globe.

Longoria’s most prominent movie role at the time was along with Michael Douglas and Kiefer Sutherland in the thriller The Sentinel.

Eva Longoria has appeared in several major advertising campaigns. In 2008, she was named the FHM’s No.14 Sexiest women alive. Longoria was featured on covers of various international fashion magazines, like Vogue, Harper’s Bazaar and others. In 2007 she was chosen to become Bebe Sports face and appeared in the 2006/07 campaign. She also has contracts with L’oreal, Hanes, Magnum Ice-Cream and Heineken. In 2013 she appeared as the “Cat Lady” in Sheba commercial. 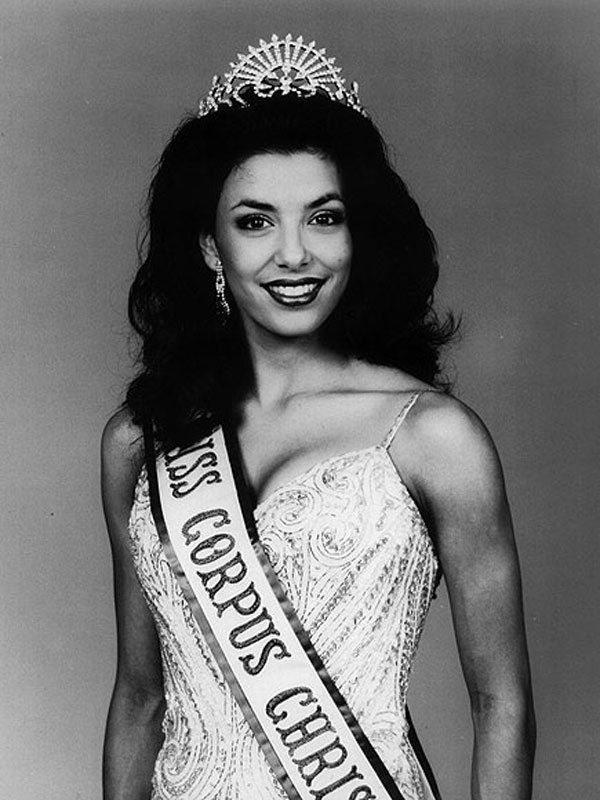 In 2006, she founded a charity Eva’s Heroes to help developmentally disabled children. She is also a spokesperson for PADRES Contra El Cancer. In addition, The Eva Longoria Foundation helps to support Latinas excel in school and attend college. In 2009 she was named the Philanthropist of the year. In 2014, she initiated the Latino Victory project - a fundraising project to raise funds for candidates.

What is the Occupation of Eva Longoria

Which School Did Eva Longoria Attend?

Texas A&M University - Bachelor of Science in Kinesiology. In 2009, she enrolled at Cal State University, to study Master’s program in Chicano Studies and political science. Eva Longoria graduated with a Master’s degree in 2013.

Eva grew up in the Texas countryside on a ranch. She is the youngest of four sisters and speaks fluent Spanish. She was named #1 on the Maxim magazine Hot 100 of 2005 list. Eva was also a dancer with the famous Pussycat Dolls.

What is the Nationality of Eva Longoria