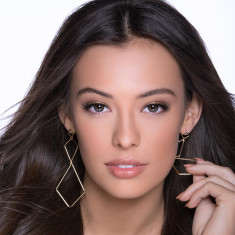 Swanson is originally from Laramie, Wyoming. She grew up in Norfolk Nebraska and attended Norfolk Catholic High School located in Norfolk, Nebraska. During her time, she was President of the Key Club as well as a member of Future Business Leaders of American and the school’s track team.

After graduating from high school, Swanson enrolled at the University of Nebraska Lincoln. She is studying business management with an emphasis on entrepreneurship. She is also a member of the Court Appointed Special Advocates organization. After completing her degree, Swanson plans to start her own property development business.

Swanson returned the next year when she entered the 2013 National American Miss Nebraska pageant. Once again competing as a Preteen, she was named fourth runner-up to National American Miss Nebraska Pre-Teen 2013, Naomi Turner, in addition to winning the Top Model award. She also placed second runner-up for the Photogenic and Casual Wear Awards and was again named a State Ambassador.

Again placing in the Top 5, Swanson was allowed to compete at the 2015 National American Miss pageant for the title of National All-American Miss Jr. Teen. Competing as Miss Norfolk Jr. Teen, Swanson placed in the Top 10 and was the winner of a brand new Ford Mustang Convertible.

Swanson then went on to compete for the title of National American Miss Teen 2017-2018 where she placed in the Top 10.

Swanson will go on to compete for the title of Miss Teen USA 2019. 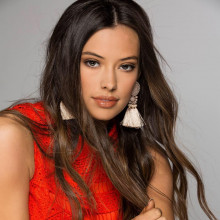 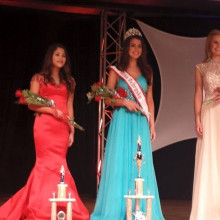 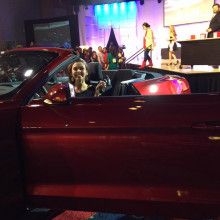 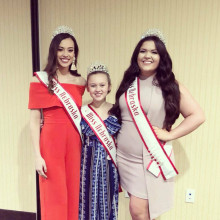 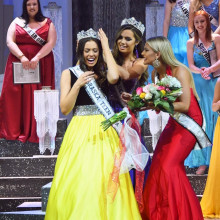 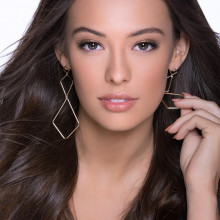 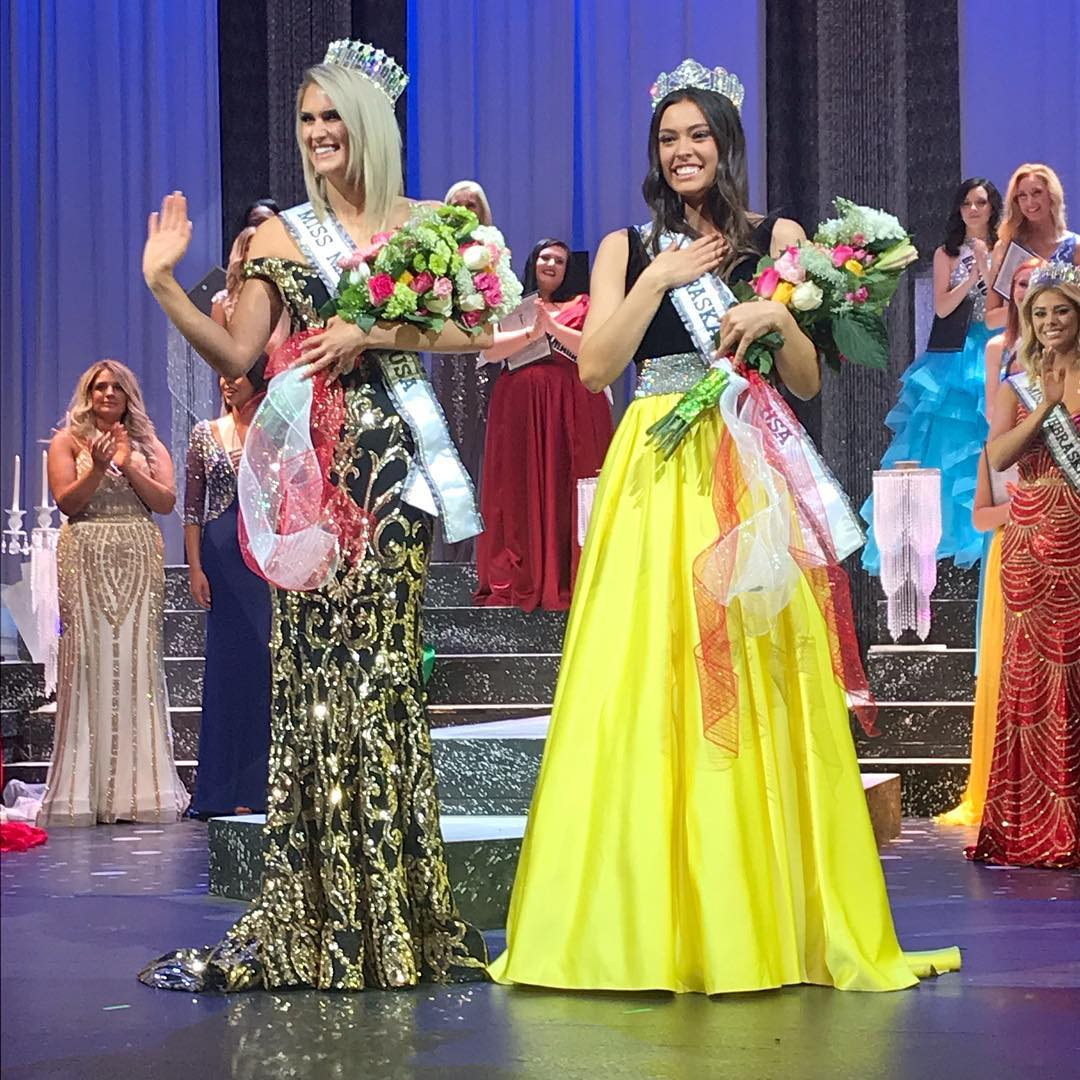 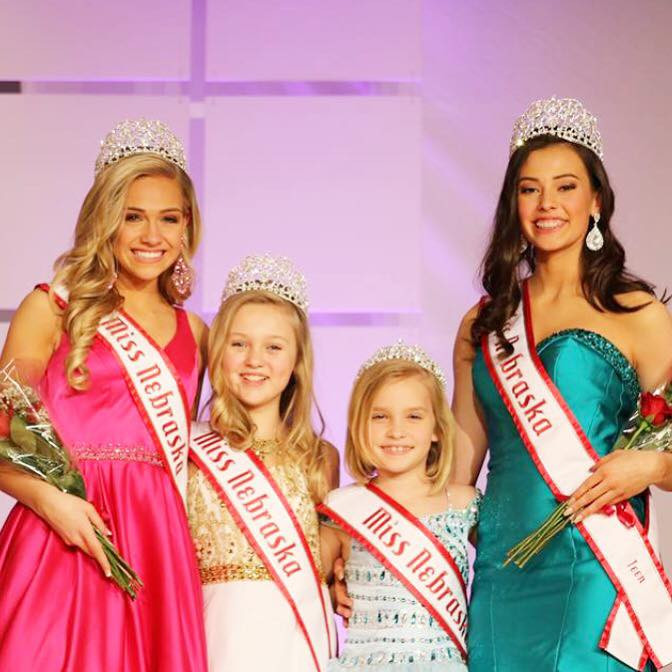 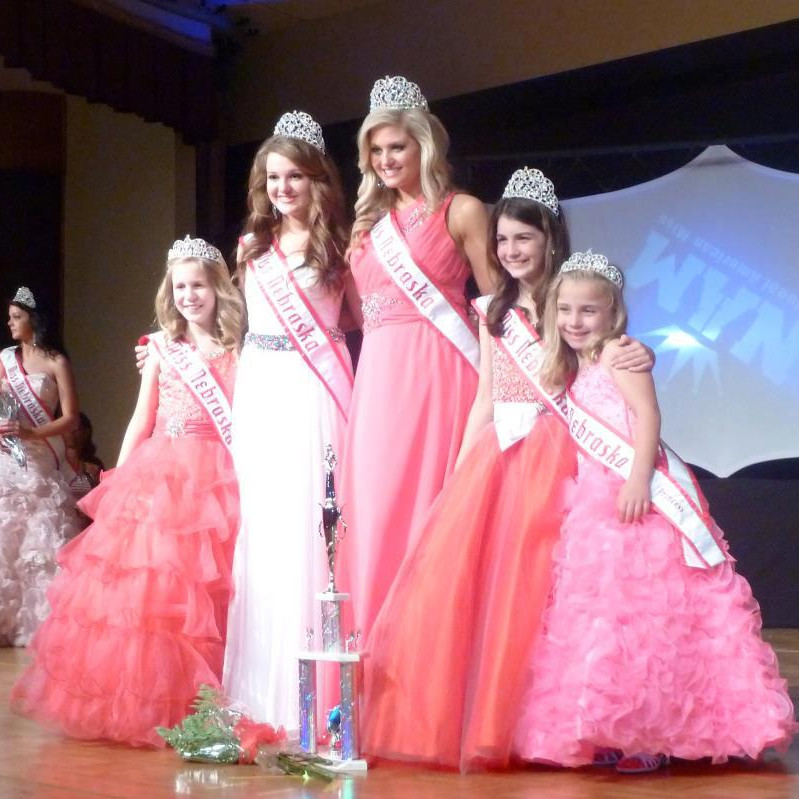 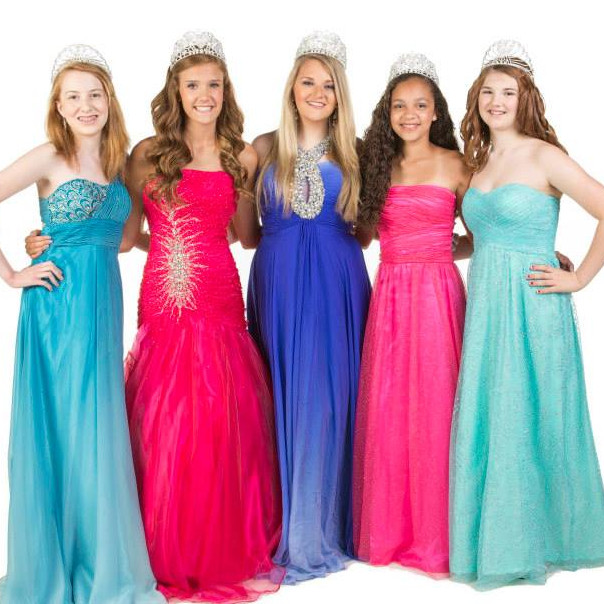 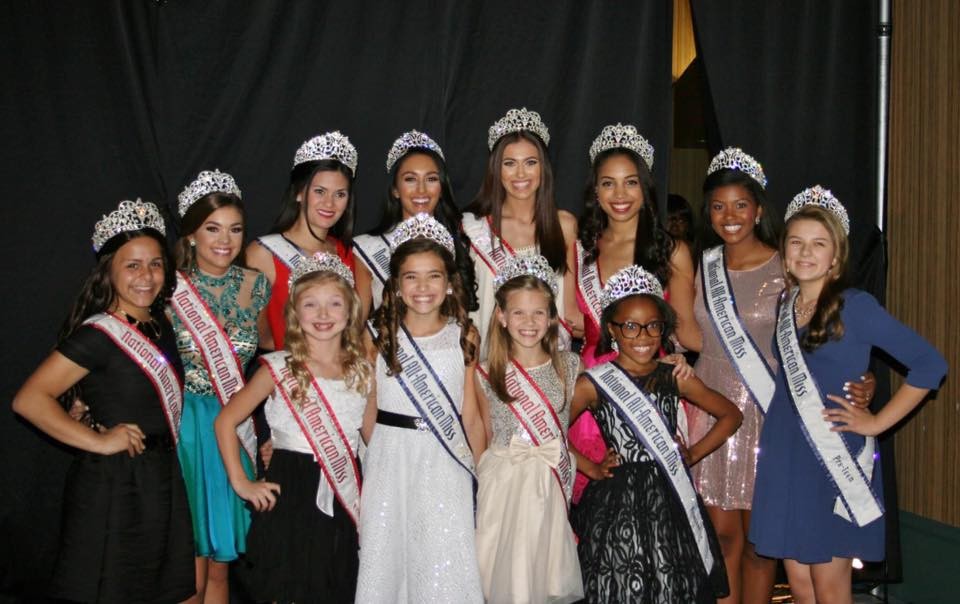 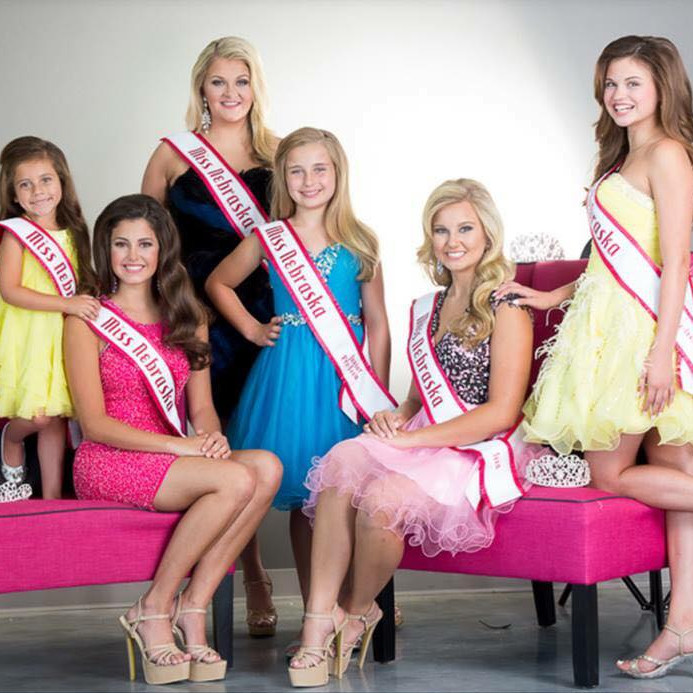 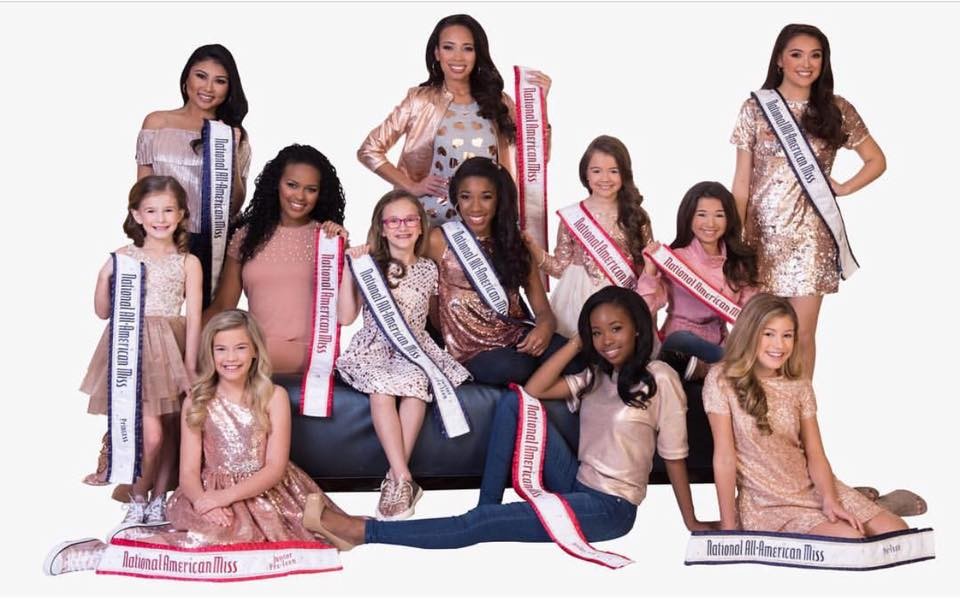 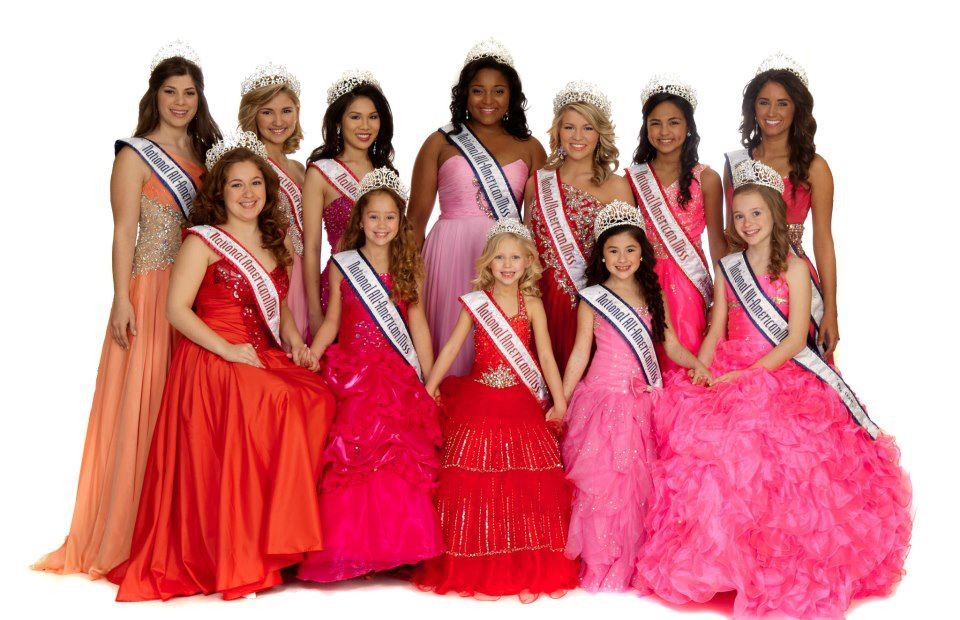 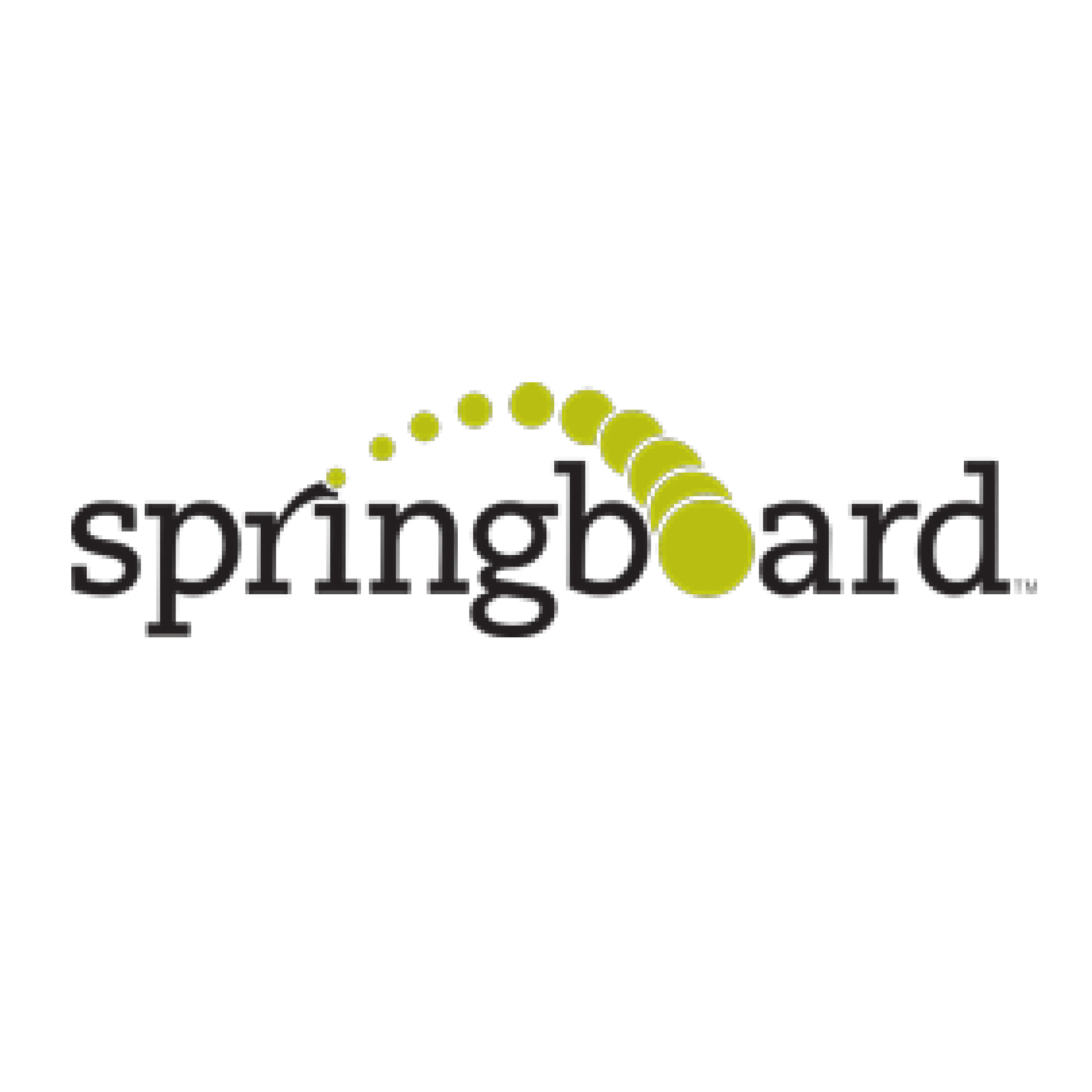 Which School Did Erin Swanson Attend?

She is a sister of the Kappa Alpha Theta sorority. She has walked in Omaha Fashion Week. She was named a 2017 All-American Cheerleader.