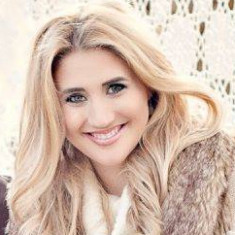 Erin lost her battle to stage 4 renal cancer in the morning of September 9, 2018. She was diagnosed with a rare and aggressive form of kidney cancer. She had a number of people supporting her during her illness, including a successful GoFundMe campaign and the release of "Erin Strong" shirts. During her long illness, she posted frequent updates to her Facebook through written posts and Instagram Live videos. A woman of strong Christian faith and a positive attitude, she tried to look for the good in her situation. For example, on January 14 she posted:

"It's been quite the weekend as my body adjusts to the treatments surging through my system to attack the cancer. Yet something happened that was just such an encouragement to us and a reminder that even what seems like a disaster, God is perfectly weaving every detail together. I share this in hopes you feel encouraged as well by whatever may be going on in your life, God has a perfect plan. We would never choose this path, but God did and no matter what, He. Is. Still. Good. Caleb sold our boat, which although it was just a thing, it was still emotional for us. I just have to share how God even worked it out and gave us a bigger blessing than the financial benefit of selling it. Without Caleb getting into anymore than that I had cancer with the gentlemen he was selling it to, he told Caleb his 3 year old son had a rare, less than 300 people get a year kidney cancer. (sound familiar yet?) It had spread to over 40 spots and battled it for five years and is completely cancer free. The family has been searching and saving for years for this boat. Literally paid Caleb with flattened envelopes that he's been stashing for years. On a freezing cold day, didn't even start the boat, this guy said it's perfect and said he wanted to pay full price. Coincidence? I think not. Thank you Lord for the much needed reminder this weekend."

She married Caleb Landis on July 18, 2009. They had two children: daughter Victoria and son Thomas. For a few years she kept a blog, "Erin Ever After." Her blog posts detailed her life as a new mother and her sense of style. The posts are still available here: https://erineverafter.com/
She also worked as a youth leader and pageant coach. 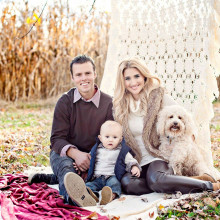 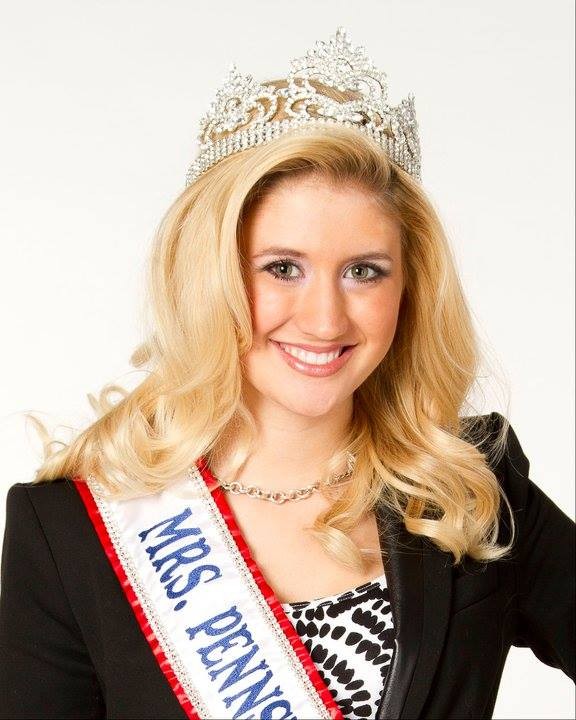 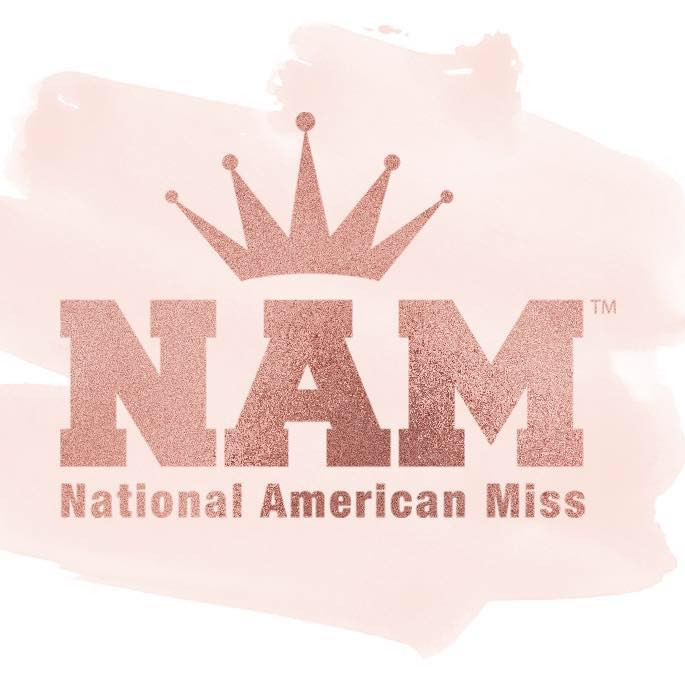 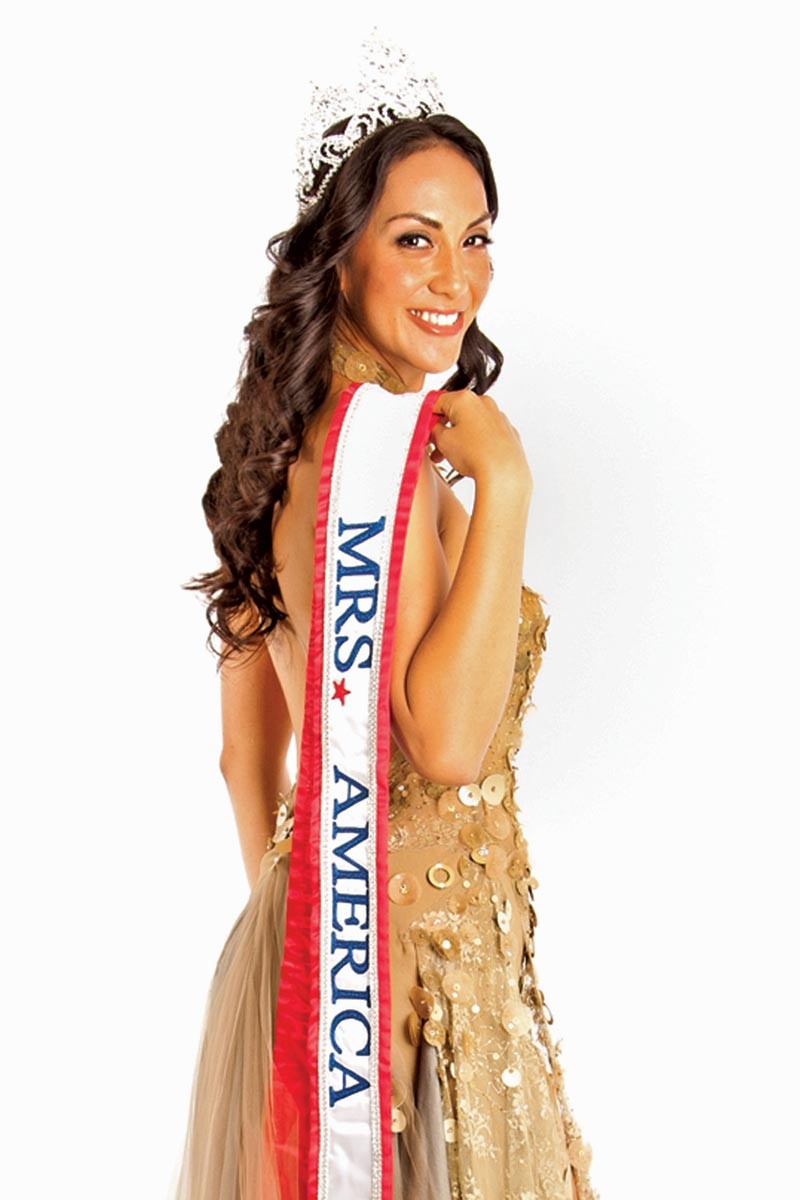 Erin won statewide titles in back-to-back years. She won two state Mrs. pageants. She is survived by two young children and a husband.