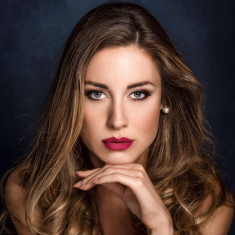 De Matteis is originally from Ostia, Italy. The small town is located near Rome, Italy, where she now resides. She is currently pursuing a degree in education at the Università degli Studi Roma Tre. She is also the owner and designer of a small clothing brand known as "Les Trois."

De Matteis has always had a passion for children. She currently volunteers for an organization known as Kim’s House. The organization helps children who are seriously ill from all over the world, particularly war-torn countries.

"I am very proud and excited to be able to represent Italy in a great event like Miss Universe,” De Matteis said. “My goal will be to demonstrate that beauty is not only aesthetic beauty, but also intelligence, charisma and personality."

De Matteis will go on to compete for the title of Miss Universe 2018 on December 16, 2018 in Bangkok, Thailand. 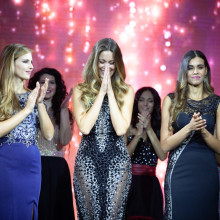 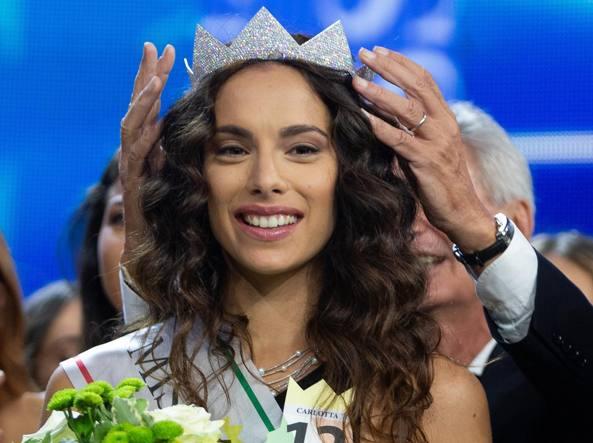 What is the Occupation of Erica De Matteis

She speaks English, French and Italian. She is a professional singer. She can play the guitar. In her spare time, she enjoys running, drawing and reading.