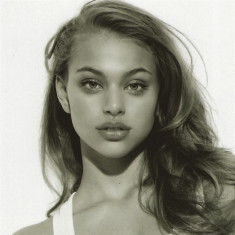 Kecskès was born in Budakalász, Hungary to István Kecskés and Veronika Földesi. She moved to Budapest, Hungary as a small child. Growing up, she attended the ÁrpáD Gimnázium located in Budapest. The school is considered one of the top high schools in the world.

Kecskès graduated from ÁrpáD Gimnázium in 2016. She is currently studying business administration and economics.

Kecskès has been modeling for a number of years, staring in many print and fashion ads. Due to her modeling work, the transition to pageants came naturally to her. She entered the 2018 Miss Universe Hungary Pageant after the organization announced the return of the pageant this year. There was no pageant in 2017.

Kecskès will compete for the title of Miss Universe 2018 on December 17, 2018 in Bangkok, Thailand. 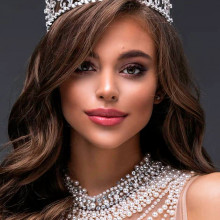 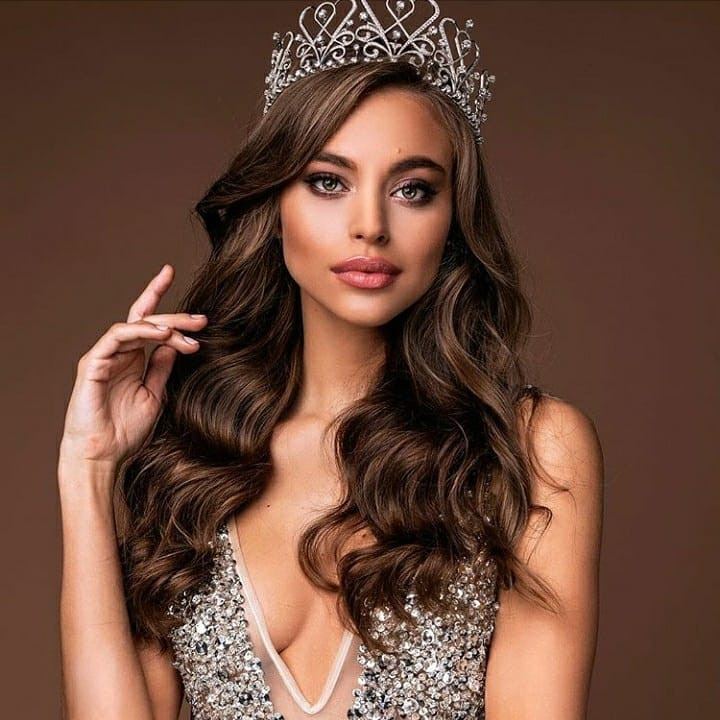 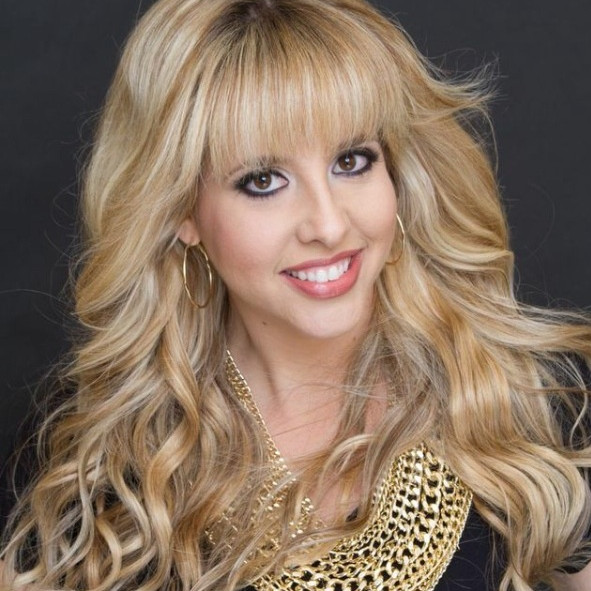 What is the Occupation of Enikő Kecskès

Which School Did Enikő Kecskès Attend?

She is of English, German and Hungarian descent. She is a model at Brave Models. She has traveled to Milan, Italy.