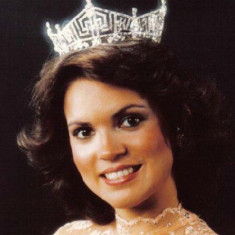 Elizabeth Ward Gracen was born in Ozark, Arkansas and moved with her family quite a bit to other parts of Arkansas as she grew up. Gracen was a junior at Arkansas Tech University, as an accounting major, when she entered the Miss America competition. After her one year of service as Miss America 1982, she chose to use her scholarship money to further study acting at the HB Studios in New York City, but later relocated to California in pursuit of a film and television career.

After Gracen's reign, she posed as a nude model for Playboy's magazine May 1992 issue. Later on, affair and relationship rumors with President Bill Clinton made headlines. Despite the media's coverage, Elizabeth continued to make an impact in the film industry through her initiative to create inspiring content via film and books.

Gracen has made contributions to multiple films such as: Three For The Road, Marked for Death, Pass The Ammo, 83 Hours Till Dawn, starred in Lower Level; and many more in areas of television, radio, and voice over. Elizabeth has also been present in the directing, producing and writing realm. In 2012 Gracen created Flapper Films, a company that has received award winning recognition for films such as, DANCE FOR JOY. She is currently in production of Gen Z, as well as a film in collaboration with Lineage Dance company.

She was married to Jon Birmingham in 1982 and the pair divorced in 1984. She remarried Brendan Hughes in 1989 and they divorced in 1994. She then married Adam Murphy, and they have a daughter. 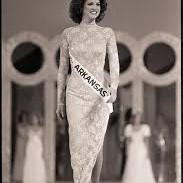 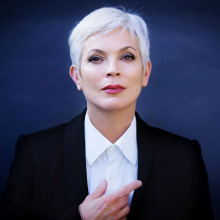 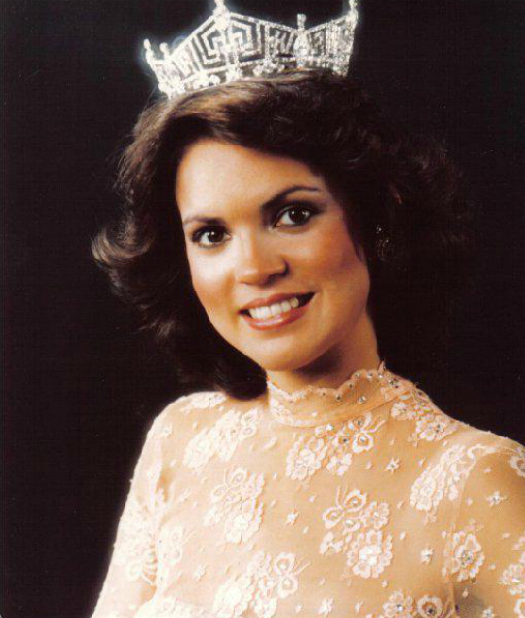 What is the Occupation of Elizabeth Ward Gracen

Flapper Films founded by Elizabeth Gracen in 2012 in dedication to "creating inspiring content that encourages people to grow and live authentic lives."

Gracen's film, DANCE FOR JOY, is focused on helping people with Parkinson's Disease find freedom, hope, and a sense of community through the arts. Along with Flapper Films, Gracen has created a publishing company known as FLAPPER PRESS. Shalilly - a coming of age is a young adult fantasy novel published in 2016.

What is the Nationality of Elizabeth Ward Gracen