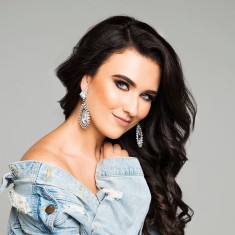 Scroll down to see other pageants Denika Donnelly has competed in and how she placed.

From Australia, Denika is 24 years old and a current National Finalist for Miss Galaxy Australia.

Since starting pageantry in 2015, Denika has been both a state and national competetor. Denika’s recent title took her to Atlantic City in July of 2019 to compete at an international level for International United Miss. Denika was the first contestant ever to represent Australia at the pageant. Not only did Denika walk away with 2nd runner up, but she was also awarded to prestigious H.E.R.O.I.C award !

Denika’s introduction to pageantry was through a friend at the time, with whom she worked alongside at a modelling/dance school. For Denika it was the perfect opportunity to gain confidence in not only her social skills but also her body and appearance. At the time of Denika’s first pageant she was an extremely shy individual. After competing for the first time she fell in love with the bond of sisters by sash, the pageant community itself and the process of competing. Denika learnt it was so much more than just pretty dresses. Her confidence and self-love have grown extensively since then and Denika truly believes it is all thanks to pageantry.

Having been bullied to the point of starving herself to lose weight as a means to please her peers, Denika realised she wasn't the only one. The effects of such hate can impact someone for the rest of their life and it is something which she wishes to prevent.

Since completing high school, Denika became a huge believer in self-love and finally discovered the art of being happy in ones own skin. Denika has also been a victim of domestic violence and is an avid believer that at the core of being able to stay strong and happy is the belief that you are perfect just the way you are. She finds there is a lot of pressure on females these days to look a certain way and it is pivotal that we have strong role models encouraging them to be true to who they are and love the skin they are in. Being a positive role model encourages young girls to stand up for themselves and not fall victim to the hateful words of other. These experiences can be both mentally and physically challenging, but a positive mindset alongside influential figures can definitely help the recovery process as well as hopefully prevent future incidents.

Denika is currently studying Counterterrorism Security and Intelligence, majoring in Criminology. She aims to finish her degree and hopefully gain a career as a criminal intelligence analyst, while continuing to empower young womam and promote self-love and body care. 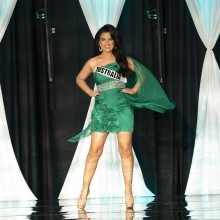 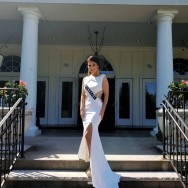 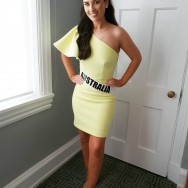 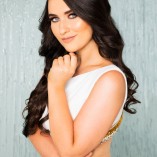 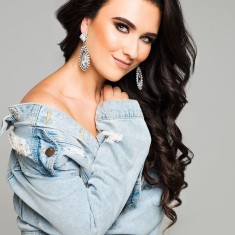 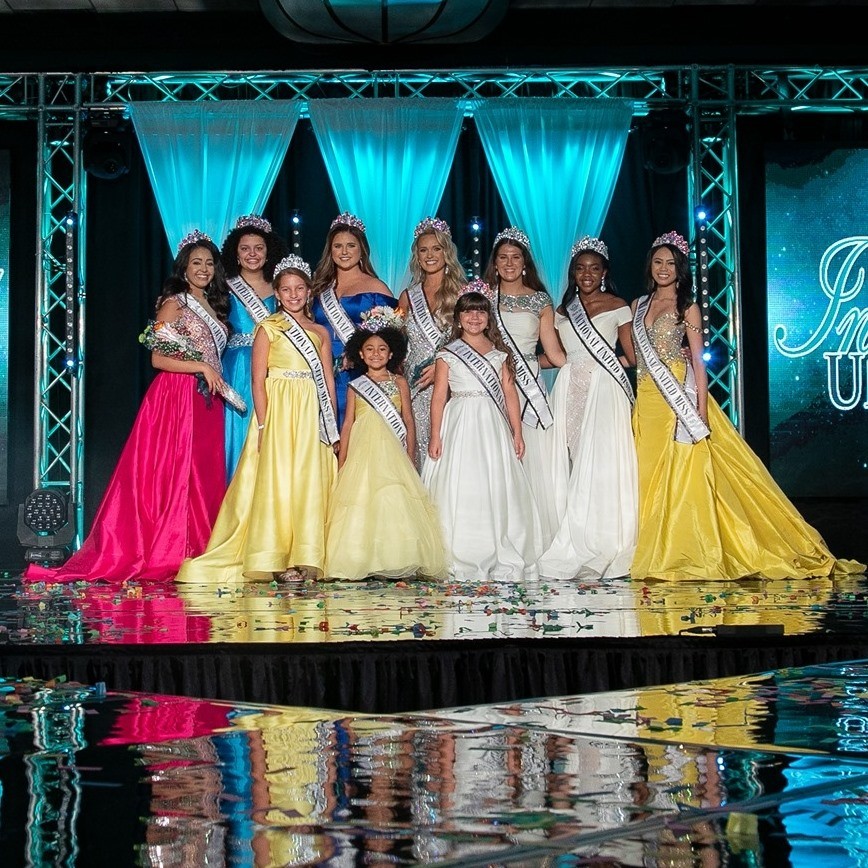 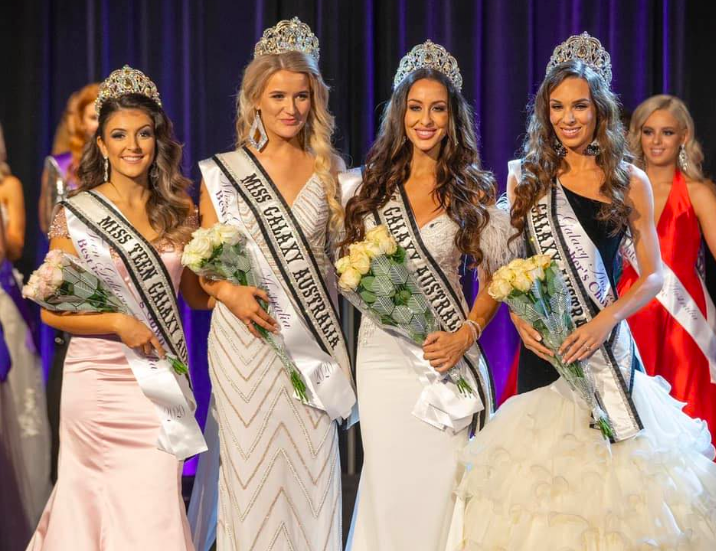 What is the Occupation of denika donnelly

Which School Did denika donnelly Attend?