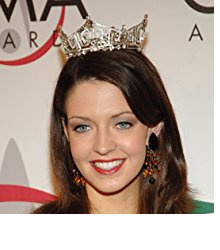 Downs Gunn represented Alabama when she completely stole the show and impressed the judges at the 2005 Miss America competition. For her talent, she sang “I’m Afraid This Must Be Love.” Downs Gunn claimed that she won nearly $110,000 in scholarship money during her time with the Miss America Organization.

During her reign, she was a firm advocate and spokesperson for CureSearch National Childhood Cancer Foundation. It was the third time Alabama won the title (Yolande Betbeze in 1951 and Heather Whitestone in 1995).

Downs Gunn later served as a judge for the final night of competition for the Miss America 2014 pageant in which Nina Davuluri was named Miss America.

Since winning her crown over a decade ago, she continues her work in the medical fields and has since moved on to study at the University of Alabama School of Medicine. She currently works as a physician and board-certified Obstetrician-Gynecologist specializing in reproductive endocrinology and infertility.

Downs Gunn married now-wife Abbot Jones in 2018, becoming the first Miss America to enter into a same-sex marriage. The theme for the wedding was Southern romance and was held at the Birmingham Museum of Art. Downs Gunn said the ceremony was one she always wished for.

"Saying our vows in front of our family and friends and making that commitment to the love of my life was the most meaningful part of the day for me,” she shared with PEOPLE magazine.

Miss America Organization Chairwoman Gretchen Carlson took to Twitter to share her congratulations to the newlyweds while also hinting at changes coming to the organization. 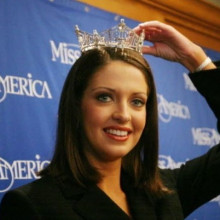 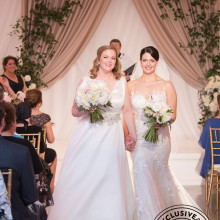 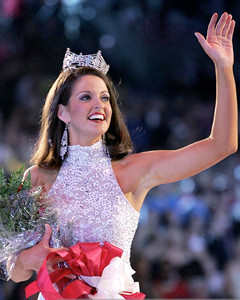 Vocal, “I’m Afraid This Must Be Love”

What is the Occupation of Deidre Downs Gunn