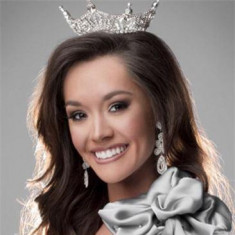 DaNae Couch is Miss Texas America 2012.  DaNae graduated with distinction from Baylor University’s Honors College with a Bachelor of Arts in English and a minor in Public Relations.  After graduation, she began pursuing her Doctor of Jurisprudence at Texas Tech University School of Law where she is in her third year.

DaNae’s personal platform is “Hope for Family Recovery: Life Beyond Addiction.”  Her platform is one close to her heart. This message is aimed to educate people on the signs of alcoholism and addiction and encourage family members of addicts that they are not alone. Couch was given the opportunity to speak with lawyers and judges about the legal matters of this issue as well as speaking to over 65 different school districts encouraging students to remain drug-free.

DaNae is also the spokesperson for the “Unconscious Truth: The Legal and Physical Effects of Binge Drinking” that educates students and parents on the signs and consequences of binge drinking.

DaNae is the recipient of numerous state, regional, and national twirling titles and was the Feature Twirler for Baylor University’s Golden Wave Marching Band!  She has also performed in two Disney parades and at the new Dallas Cowboys Stadium.

When she’s not twirling, DaNae also enjoys performing in the courtroom as part of Tech Law’s Mock Trial program.  Couch competed in and won the First Year and Advanced Mock Trial Competition and was named “Best Advocate.”

Why She Started Competing

"I actually started competing for Miss Texas my senior year at Baylor. I am not sure of the exact total right now, but I think I have around $30,000 in scholarships from competing. The Miss America organization is the largest scholarship provider for young women in the world," Couch said. 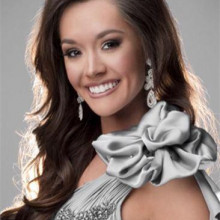 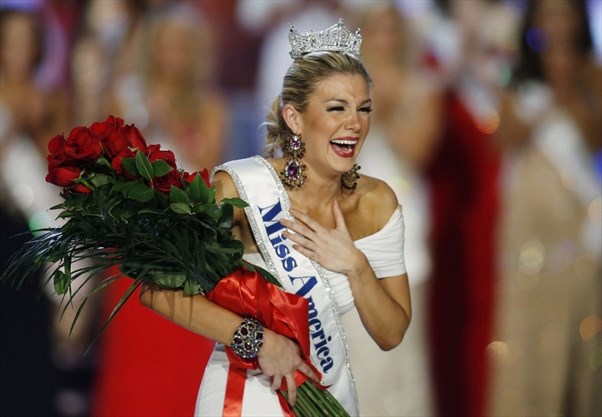 Which School Did DaNae Couch Attend?

"I actually started competing for Miss Texas my senior year at Baylor. I am not sure of the exact total right now, but I think I have around $30,000 in scholarships from competing," Couch said.