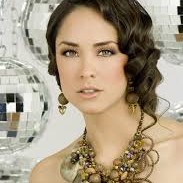 Prior to becoming a beauty queen, Dafne Molina participated in Elite Model Look Mexico 2002 and later received her diploma in interior design. On September 10, 2004, she competed in the national beauty pageant Nuestra Belleza México, held in San Luis Potosí. Placing second to Laura Elizondo of Tamaulipas, who became Miss Mexico Universe, Molina obtained the title of Miss Mexico World, which gave her the right to represent Mexico in the Miss World pageant. There, Molina placed as the First Runner-up to Unnur Birna Vilhjálmsdóttir of Iceland and obtained the title of Miss World Americas 2005. She also placed third in the Beach Beauty contest. On September 2, 2005, Dafne Molina was succeeded by Karla Jiménez of the state of Puebla. 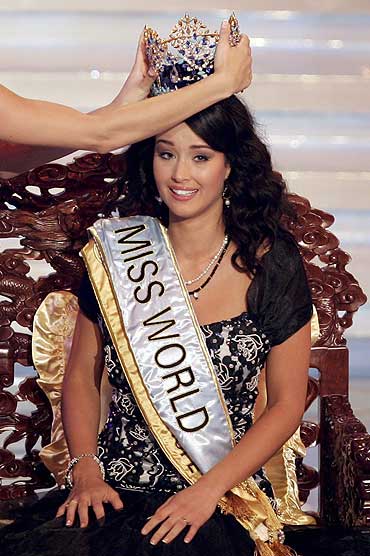 What is the Occupation of Dafne Molina

She participated in the Elite Model Look contest of Mexico in 2002. She is represented by PROTOTYPE MODEL MANAGEMENT. She appeared on the covers of 'Vanidades' - April 2005; 'Sport Life' - December 2005; 'Nupcias' - May 2006;