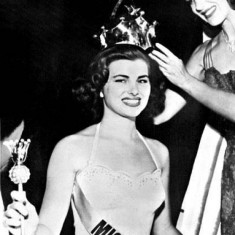 Martel traveled to the United States to compete against 25 other contestants for the crown. On July 17, 1953, a then 21-year-old Martel won the title of Miss Universe at the Long Beach Municipal Auditorium in Long Beach, California. Since the previous Miss Universe, Armi Kuusela of Finland, had resigned her title to marry, Martel was crowned by actress Julie Adams.

After crowning her successor, Martel pursued a successful career in international film. She appeared in Yankee Pasha, So This Is Paris, Abajo el Telón, the 1956 version of Corazón salvaje, Viva el Amor!, Rosa Blanca and Leoni al Sole.

Martel married department heir, Ronnie Marengo, in 1954. The marriage was brief and the couple divorced in 1955.

In 1961, she remarried Miguel Alemán Velasco, Governor of Veracruz, Mexico and the son of Miguel Alemán Valdés, former president of Mexico. Together the couple has four children, three daughters and one son. 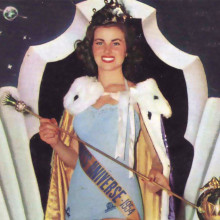 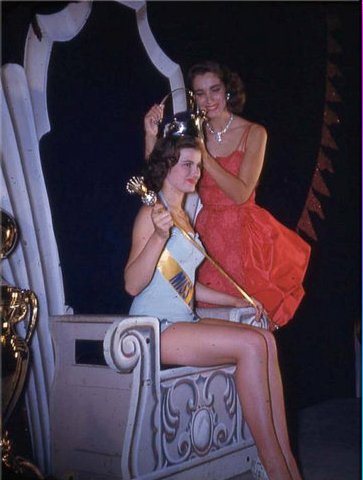 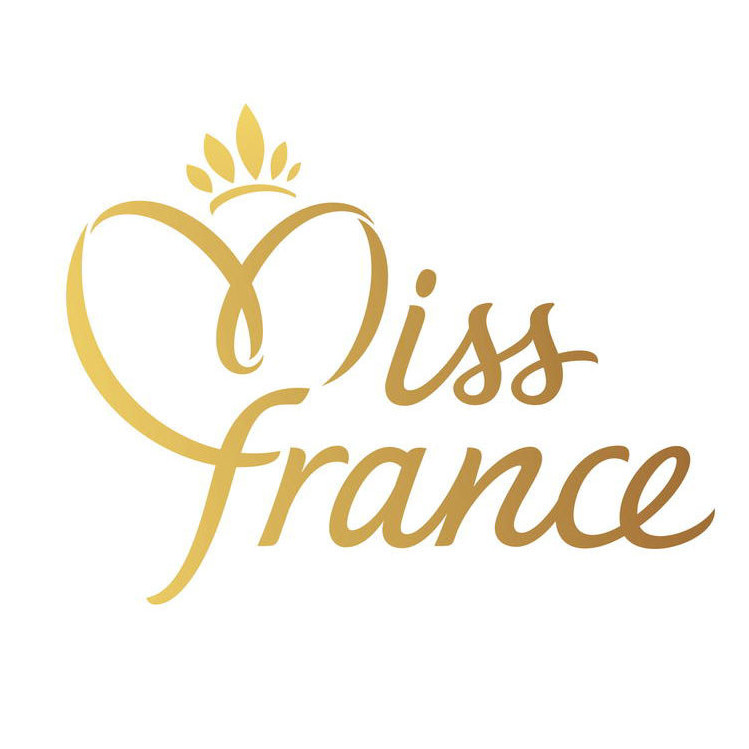 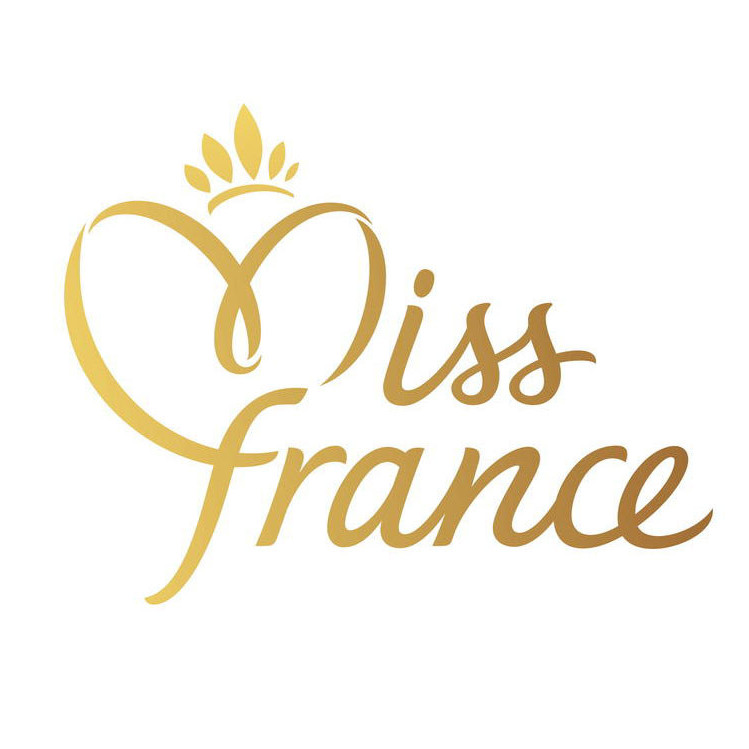 What is the Occupation of Christiane Martel

She was the only contestant from France to win the title of Miss Universe title until Iris Mittenaere won in 2016. She was a judge at the 1978 Miss Universe Pageant. She made appearances at the Miss Universe Pageant in 1989, 1993 and 2007. Her son, Miguel Alemán Magnani, is a stakeholder of Televisa and the owner of low-cost airline, Interjet.