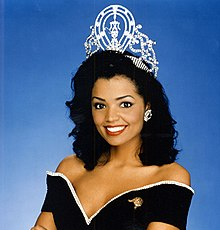 Chelsi competed at and won the Miss Texas USA pageant in 1995. She then went on to compete for and ultimately won the Miss USA 1995 pageant. Smith entered the Top 15 on pageant finals, obtaining the highest average preliminary score and entering the semifinals in first place. She advanced through the tops and top three questions.

When asked how she, as an advisor, would change the first lady's image if asked for a consultation, Smith replied: "I would tell her not to change her image, actually. I believe very strongly in who I am, and I've seen 50 ladies tonight who believe very strongly in who they are, and I really think that she wouldn't have made it as far as she has if she wouldn't have been herself, so I really truly think she should stay exactly the way she is."

Smith advanced to the Miss Universe 1995 pageant in Namibia and won the title on May 12, 1995. She was the highest scored contestant in the preliminary competitions and on final night, she had the highest swimsuit score, placed third in interview and seventh in evening gown.

Life After the Crown

Smith went on to a modeling, acting and music career after the crown. She modeled for brands such as Pontiac, Venus Swimwear and Pure Protein. Smith then went on to Smith co-write and record, "Da Da Doom," part of the soundtrack for The Sweetest Thing.

Smith continued her involvement with the Miss Universe Organization. In 2006, Smith judged the Miss Teen USA pageant and returned for the 2016 Miss Peru pageant to judge the final night of competition.

Smith passed away on September 8, 2018 from a long time illness. Upon her passing, The Chelsea Smith Foundation was formed to continue her legacy. The foundation's primary purpose is to "make grants and awards available to those charities and initiatives Chelsi worked tirelessly to promote," such as women's empowerment, the protection of children and advocating for the LGBTQ community. 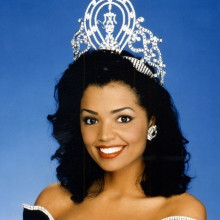 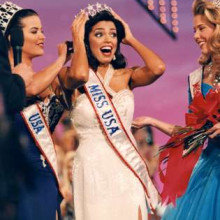 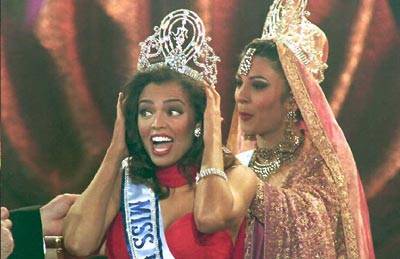 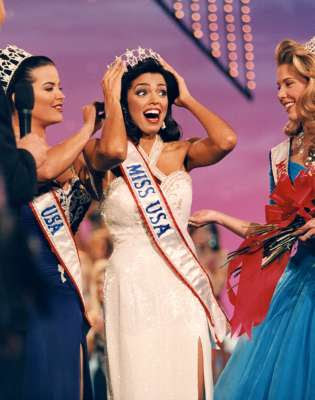 Which School Did Chelsi Smith Attend?

In 2011, she was presented the Influential Multiracial Public Figure award. Smith was the first Miss Texas USA titleholder of African-American heritage.