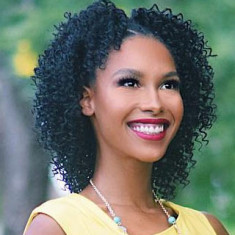 Caitlyn's goal as Miss Universe Cayman Islands 2018 is to use her crown as a platform to bring about positive change for the betterment of her country. She hopes to inspire others to get involved in the community and become socially conscious!

Caitlyn is a professional model and blog writer based out of New York City and the Cayman Islands. Caitlyn has been training to be a model since a young girl.

Ms. Tyson found her passion early on growing up in the Cayman Islands, where she was active in many local theatre productions, dance competitions, talent expositions and local festivals. She has modeled at Carnegie Hall and New York Fashion Week and her acting has taken her over international waters.

Growing up she always wanted a career in modeling and acting but had very little outlets on the Cayman islands, Caitlin found herself experiencing different outlets: dancing with The Kri Performing Arts school of dance. In 2006 Caitlyn won Our Little Miss, in 2013 she won Mr. & Mrs. UCCI (2013).

Caitlyn attended University College of the Cayman Islands and graduated with an Associates degree in Literary Studies. She also attended the American Academy of Dramatic Arts in New York City where she received a degree in Acting!

The Cayman Islands have never placed at Mis Universe will Caitlyn be the first? 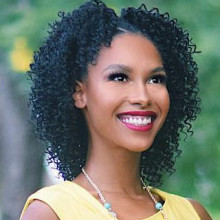 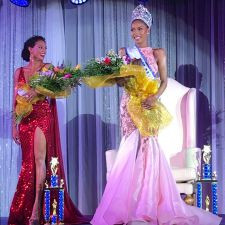 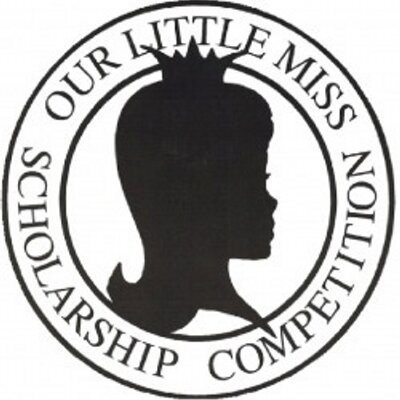 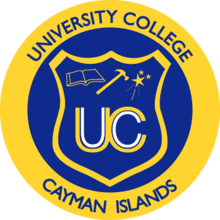 What is the Occupation of Caitlyn Tyson

Which School Did Caitlyn Tyson Attend?

Traveled to NYC to be a model.