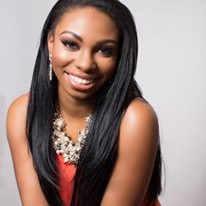 Brett just launched a new podcast, Pageants & Prosecco where she talks about all things pageantry, (good, bad & the ugly) while also combining her love wine. You can listen to season one on any podcast streaming platform.

The former Miss Black Illinois USA 2016 was born and raised in the Chicago suburbs and on Chicago's South Side. Brett had a passion for learning beginning at an early age, studying the arts in high school and was even elected Class President four years in a row, the first and only African-American to do so.

Staying true to her desires to serve as a representative for the voiceless, she was elected Student Senator at Eastern Illinois University during her Sophomore year and Chaired the Diversity Affairs Committee for the university's Student Government.

She cultivated her creativity in college finding her passion in journalism and TV production when she began working at the campus television station as a news writer and worked her way up to producer. She served as a production assistant, writer, editor, photographer, sports reporter, director and won two Emmy's with WEIU News Watch.

Determined to obtain her Masters Degree, she enrolled in the Public Affairs Reporting program at the University of Illinois and graduated in one year earning her degree at just 23 years old.

She was a television producer for a local NBC station and served her state as Miss Black Illinois USA advocating for Women's Health, specifically Ovarian Cysts/Cancer & Heart Disease Awareness. Her efforts to raise awareness for Ovarian Cysts, a disease she has been personally diagnosed with since 16 years old, lead her to work with lawmakers to bring more awareness to ovarian health initiatives in Illinois.

On May 10th 2016, Brett (along with the entire delegation of the Illinois House of Representatives) establish a new law creating Ovarian Cyst Awareness Week in Illinois on September 11-17th during Ovarian Cancer Awareness Month.

On top of her Queenly duties, she wanted to teach the next generation of journalists her tricks to the trade and became the one of the youngest college professors in the country at just 24 years old.
She has competed in the Miss America, Miss USA, Miss Intercontential, Miss Black USA and Miss Black America and several collegiate pageants systems.

In her spare time, she is growing her wine business B. Nikole Wines, an outlet to educate women about wine in an effort to heal their heart from potential heart disease.

She is a Duchess of Sales at Pageant Planet, where she connects pageant business owners & systems to contestants to help increase their presence and client base.

When she is dropping a new episode of Pageants & Prosecco or running her empire, you will most likely find her meditating at the nearest body of water or running the streets with her Yorkie rescue Mister. 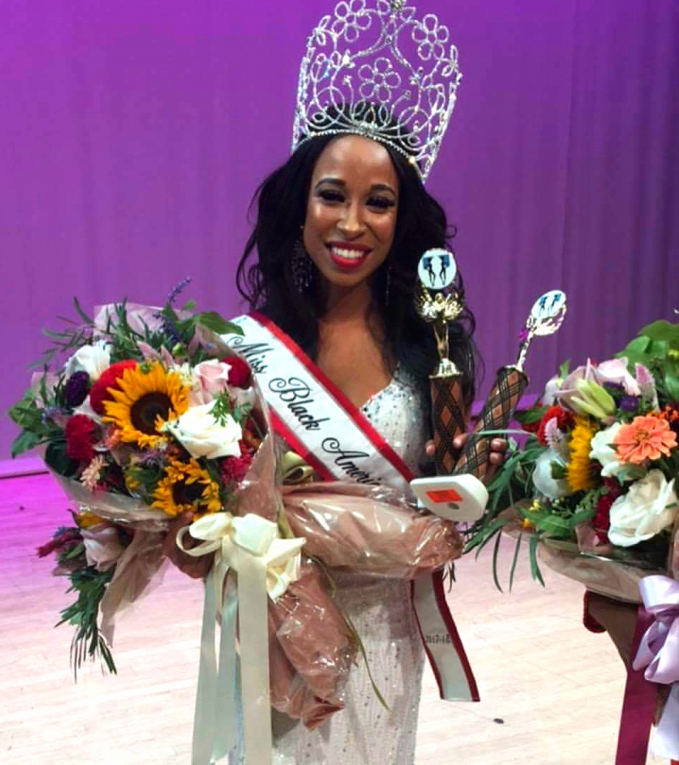 What is the Occupation of Brittanie "Brett" Nikole Brooks

What is the Nationality of Brittanie "Brett" Nikole Brooks