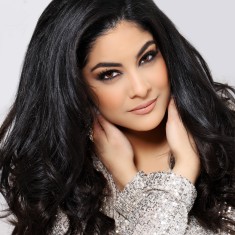 Brania is known as the Pizza Queen! In her spare time, she enjoys trying out new pizza restaurants in any place she travels to. She also enjoys watching basketball, as she grew up playing the sport throughout her scholastic career. Fun fact: She’s so self-motivated, she taught herself how to drive a manual car!

Growing up, Brania struggled with self-acceptance due to post-traumatic experiences she’s encountered. She comes from very humble beginnings, and has worked very hard to be where she is today. Thanks to pageants, she’s molded herself into the role model she needed. This bilingual queen has been paying it forward by speaking to teenagers in schools/programs about setting goals & achieving them, working on their communication skills, and how to boost their self-esteem. Considering the pandemic, she’s been using social media - utilizing the hashtag #SelfLove (replacing the "O" with a Crown in the hashtag) - to continue to empower those around her, and understand that they’re not alone.

Being crowned International United Ms. means more than just a crown to her and her family. She embodies everything IUM stands for - being H.E.R.O.I.C. Brania loves IUM because it’s allowed her to turn her “Can’ts” into “Cans” and her “Dreams” into “Plans”. It’s the first system where the directors accepted her with arms wide open and supported her every move. She’s honored that the judges were able to see her heart for what it truly is. 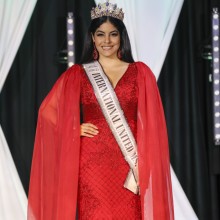 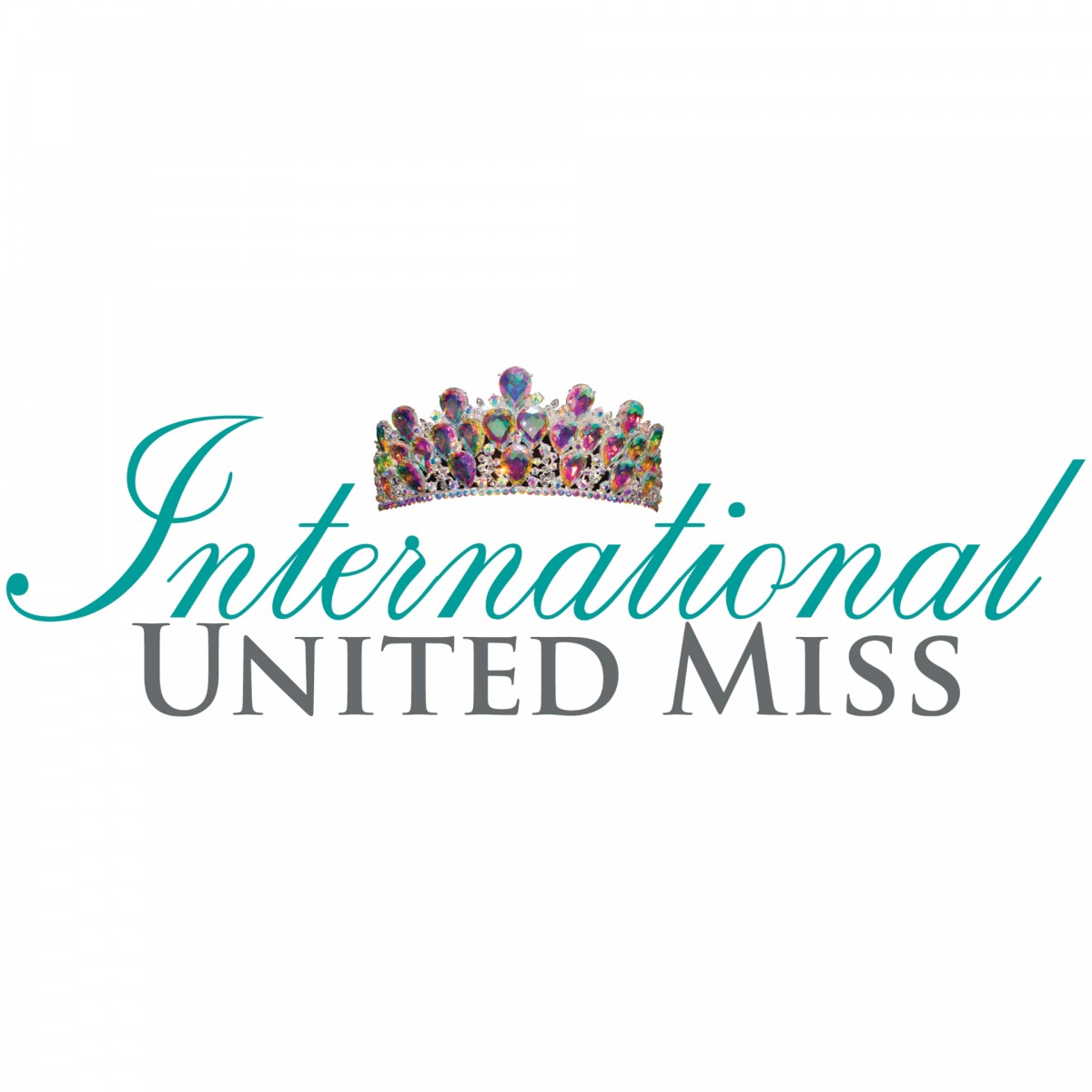 What is the Occupation of Brania Aquino