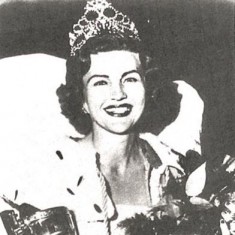 Bobby Jo Walker was crowned Mrs. Florida 1958, by winning the title she secured herself the opportunity to represent Florida at the only pageant for married women in America at the time, Mrs. America. Living in Orlando at the time, Bobby won the title of Mrs. Florida by competing against over 60 women competing for the title that year. During Mrs. America, she participated in several competitions including cooking, sewing, ironing, party preparation and other homemaking abilities, family psychology, grooming, poise, personality, and general attractiveness. You can see a trailer for the Mrs. America pageant below:

One of the most historical moments of Walker's reign would be when she participated in the Grand Opening of the new Publix Midway. At this event Bobby was seen modeling a stunning gown. This was no regular gown but a $5000 gown made entirely from aluminum by US company and Mrs. America 1958 sponsor, Alcoa and Paris based fashion designers. The dress was made using 28 yards of aluminum fabric, however, once Bobby received the gown it was too small for her. The designer then chose to sew her into the gown for the day. 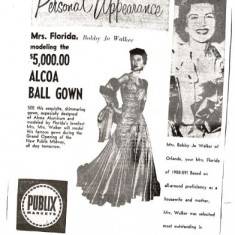 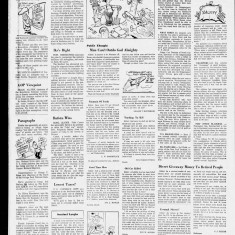 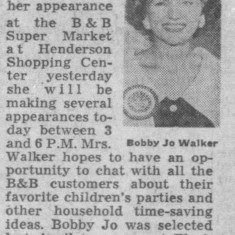 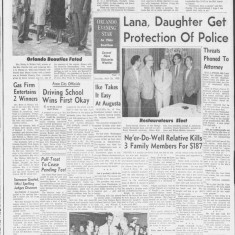 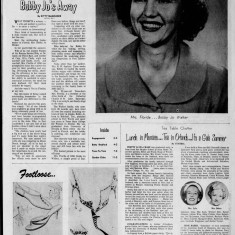 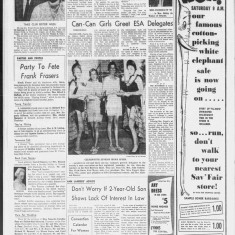 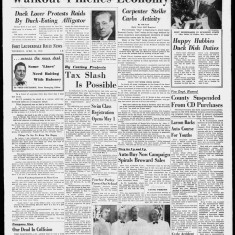 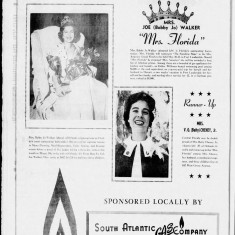 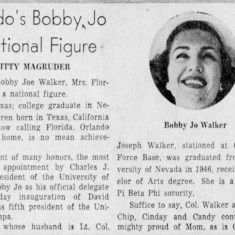 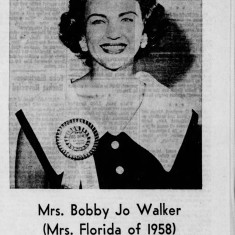 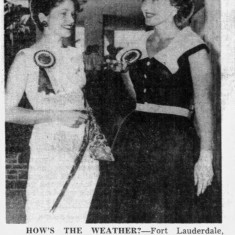 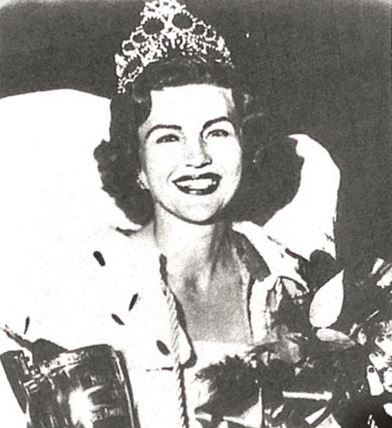 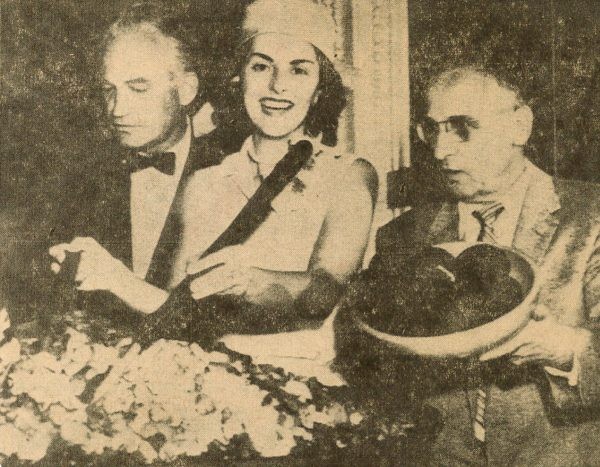 What is the Occupation of Bobby Jo Walker

Husband was in the Air Force and Bobby Jo Walker was in the Wive's Club for the U.S. Air Force.