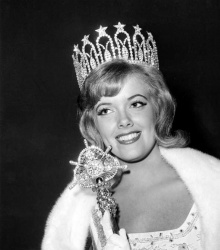 Having won the Miss USA 1964 title and approximately $12,500 worth of prizes at just 19 years old, Johnson went on to represent the United States at the Miss Universe 1964 pageant. She placed as a semi-finalist in the Top 15 at the pageant. She told reporters after the competition that she didn't expect win and actually predicted Corinna Tsopei of Greece to take home the crown.

"Throwback beauty tip: “My beauty routine in 1964 was quite basic: I just used soap and water to clean my face, and my makeup was pancake, which, believe it or not, was very natural looking. I used my lipstick for blush and put on mascara, eyeliner, and a small amount of concealer. The funny thing about my makeup routine was that I washed my face, put on the pancake, and then got into the bathtub and finished the rest."

Anti-aging secret: “I currently work out with friends and a trainer twice a week. We use weight machines and free weights, and also do stretching and balance exercises. I use a treadmill and elliptical for cardio the rest of the time. But the best exercise for me is playing duplicate bridge, a mentally stimulating card game that may help slow memory decline.” 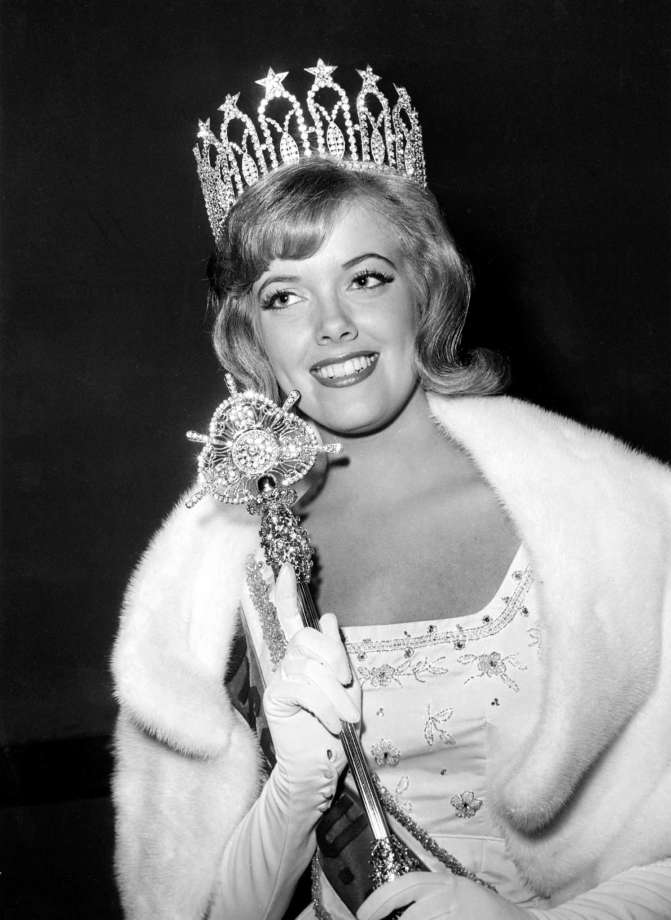 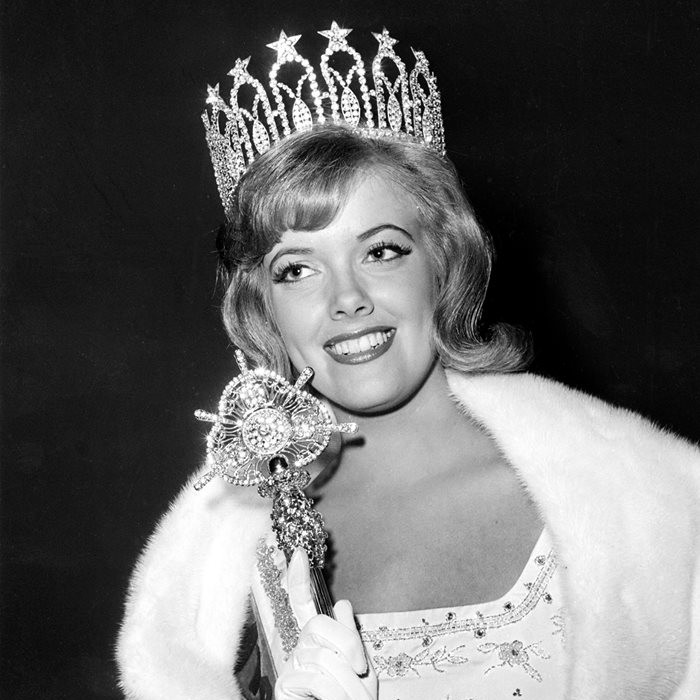 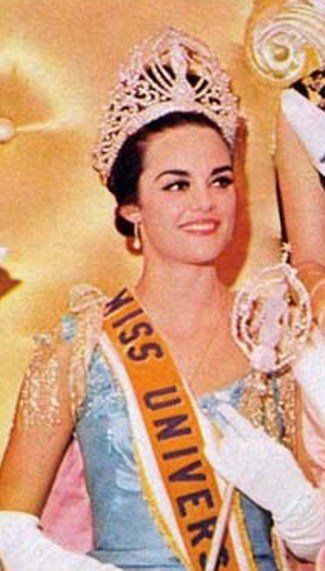 What is the Occupation of Bobbi Johnson

Which School Did Bobbi Johnson Attend?

Before giving up her Miss USA title, a newspaper shockingly reported that Johnson had not received any marriage proposals and that she predicted the winner of Miss Universe and Miss America in 1964. Upon winning Miss USA 1964, she won approximately $12,500 in prizes, which her father filled out the tax form for. Her career choice as an application engineer was featured in a book entitled, "Your Career in Computer Programming."

Then and Now Photos of 15 Former Beauty Queens