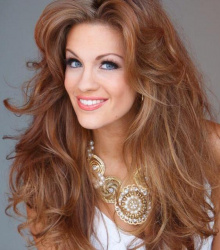 As Miss America 2016, Betty embarked on a national tour to promote her personal platform, Healthy Children, Strong America, encouraging children to make healthy choices and stay active. She entertained audiences around the nation with astounding vocal performances while serving as the National Goodwill Ambassador for Children’s Miracle Network Hospitals.

Betty won a preliminary talent award at Miss America 2016 for her vocal performance of "Tu? tu? Piccolo iddio!" from Puccini's Madame Butterfly. During the final round she was asked by judge Brett Eldredge: "New England quarterback Tom Brady was suspended for his part in the so-called 'Deflategate' scandal. Legalities aside, did Tom Brady cheat?" Cantrell, who was given 20 seconds to answer, said: "Did he cheat? That's a really good question. I'm not sure. I think I'd have to be there and see the ball and feel it and make sure it was deflated or not deflated. If there was a question there, then yes, I think he cheated." Asked later by a reporter about her response, Cantrell said "It was kind of a funky question...I'm not a football player, and I really wasn't there to feel that ball."

Betty married Spencer Maxwell on April 13, 2018 in Macon, Georgia. She announced her engagement via social media shortly after passing on her crown.

On September 3, she announced that her and Spencer were actually married in November 2017 when they eloped together. They had a private ceremony outside and revealed all the details on Cantrell's Youtube channel.

Betty has been outspoken against the Miss America 2.0 leadership and the elimination of the swimsuit competition. She is one of 11 Miss Americas who have signed a petition calling for Gretchen Carlson and Regina Hopper to resign.

Betty announced that she is releasing her book Miss Unlikely From Farmgirl to Miss America in 2019 through Broadstreet Publishing. Her book will highlight her experience as Miss America along with other wins and losses she has faced in her life.

Although Betty is no longer competing, she served as a judge for the USA National Miss competition in July 2019. Betty also coaches and creates makeup tutorials for Instagram and YouTube. 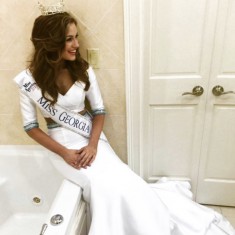 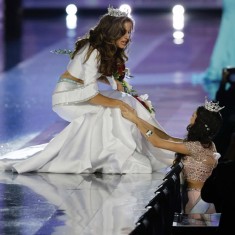 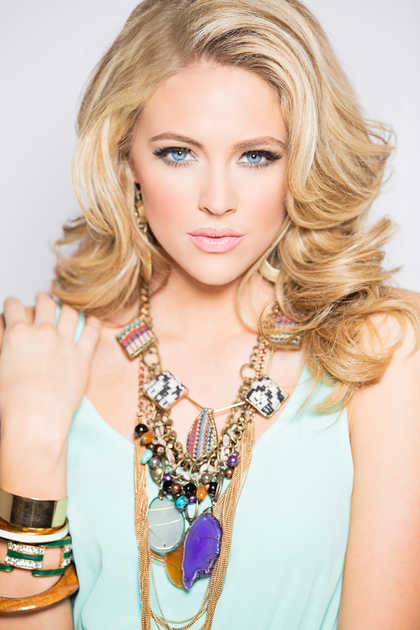 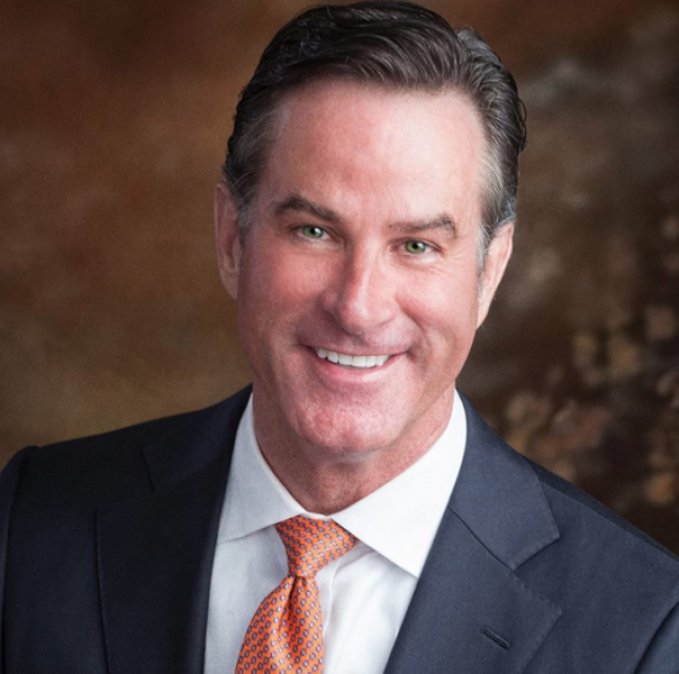 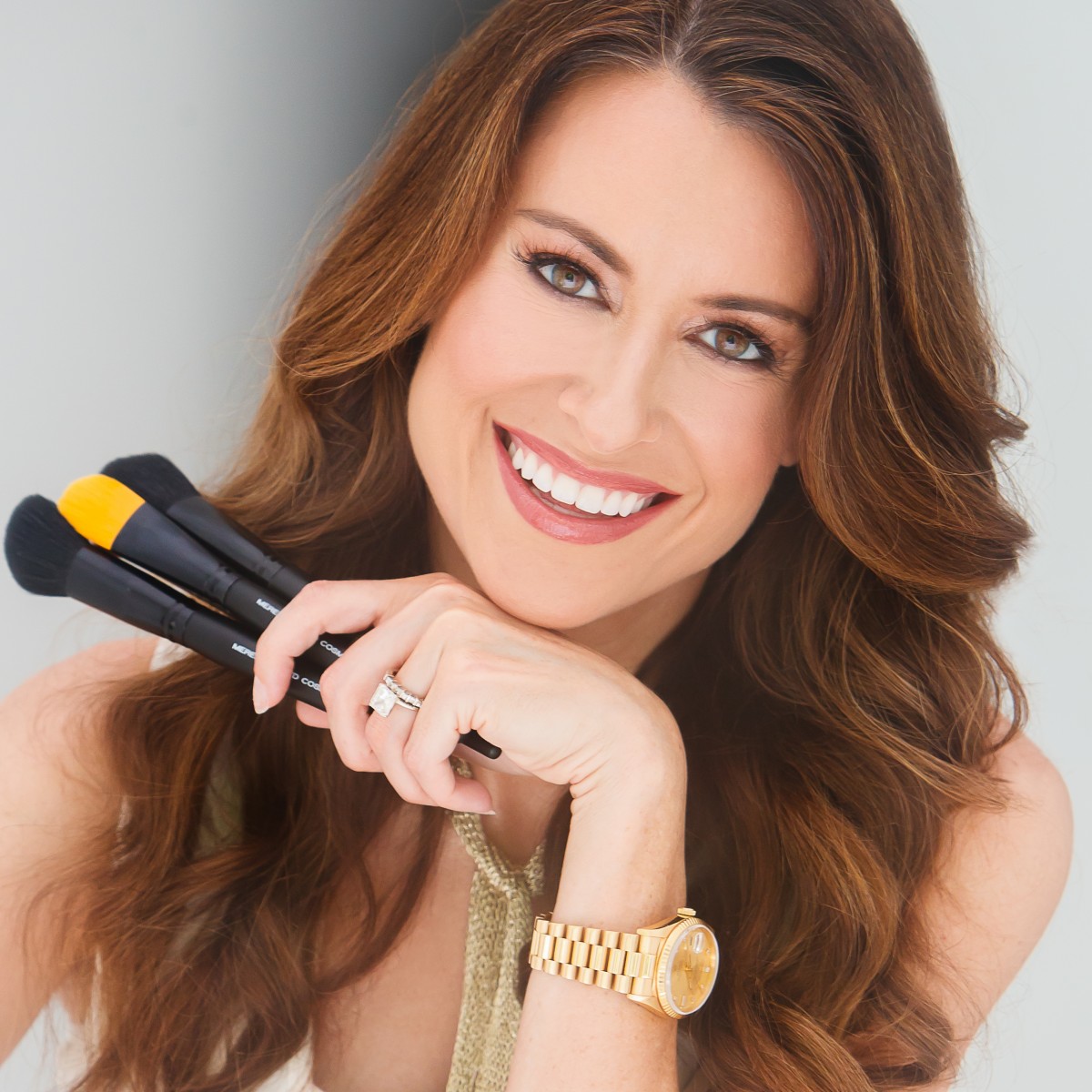 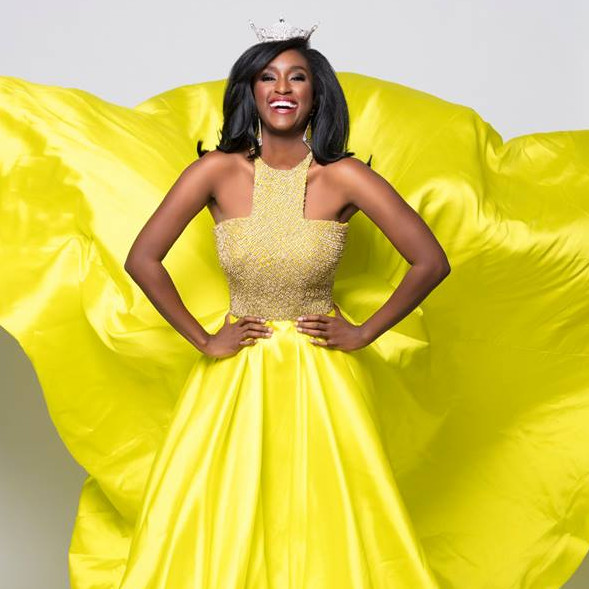 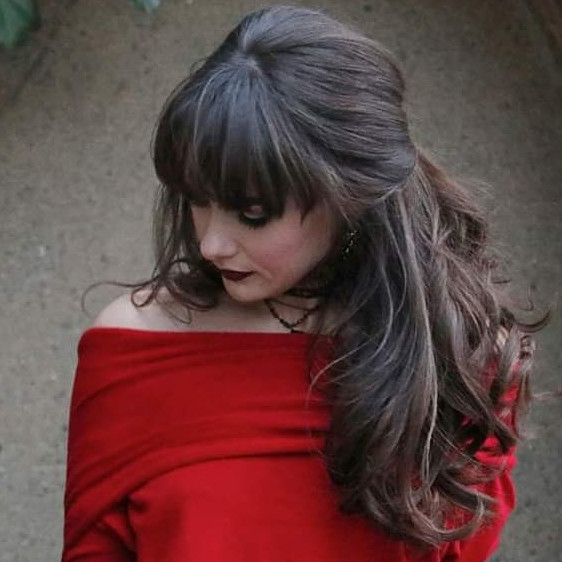 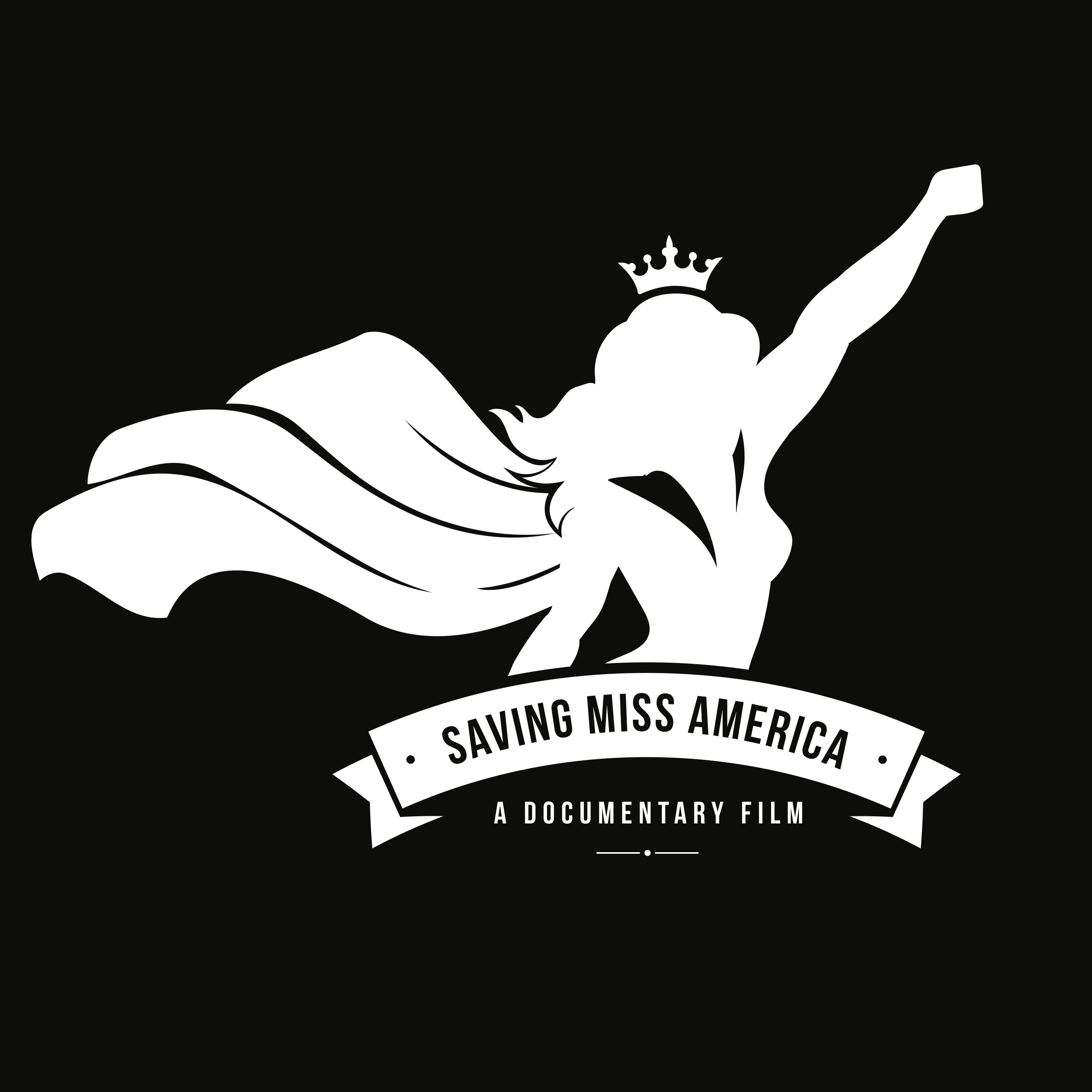 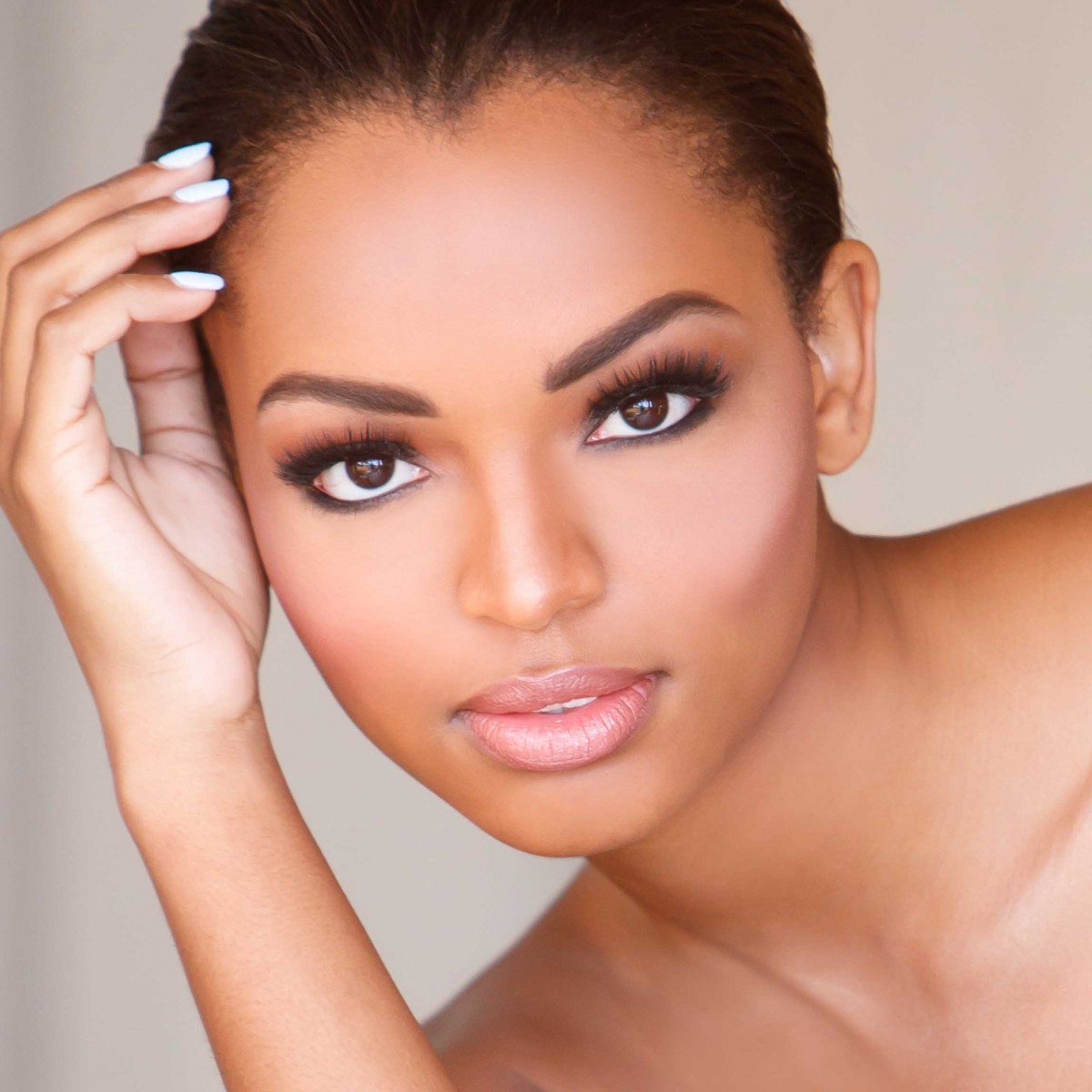 What is the Occupation of Betty Cantrell Maxwell

She was named after her Greek grandmother Baciliky, which means "royalty." Betty grew up on a 700 acre farm and can drive a tractor, plow and seed a field, and handle a shotgun.

What is the Nationality of Betty Cantrell Maxwell