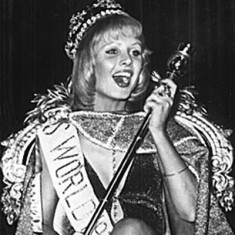 Belinda Green won the Miss World 1972 contest at the age of 20. Growing up in Sydney, she became the second woman from her country to win the title; the first, Penelope Plummer, was crowned Miss World in 1968. The pageant was held in London, at the Royal Albert Hall

Her triumph came in a year that saw Australia win the Miss Universe crown, the Miss Asia Pacific title, and placed first runner-up in the Miss International.

Green was married to advertising entrepreneur John Singleton for several years until 1987. They had two daughters. 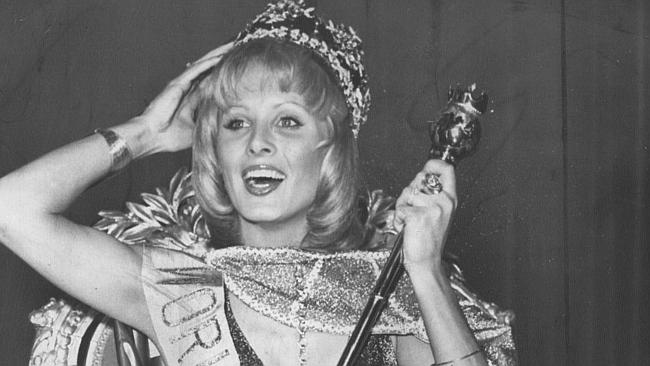