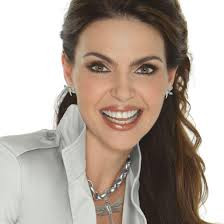 Bárbara Palacios was the third woman from Venezuela to win the Miss Universe competition on July 21, 1986 after receiving the Miss Venezuelan title earlier the same year. Following her year as Miss Universe, Palacios transitioned into film and television work – a career initially inspired by both her parents who held the same profession. Palacios television career includes over two decades of hosting and public speaking on mainly lifestyle topics. Furthermore, Palacios has spent considerable time serving as a spokesperson for multinational corporations both in the United States and Latin American countries.

In her home country of Venezuela, Palacios has founded several advertising agencies. Palacios founded BP Inspiration where she serves as the organizations main speaker while employing others to travel and do the same. Furthermore, in 2010 Palacios became the owner Barbara Palacios Corporation which is a U.S. based company with lines of women’s jewelry and beauty products primarily sold in Florida, United States and throughout several Latin American countries.

Palacios married Víctor Manrique in 1988. They have two sons together. 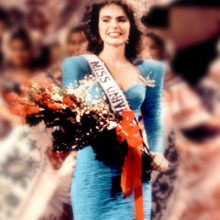 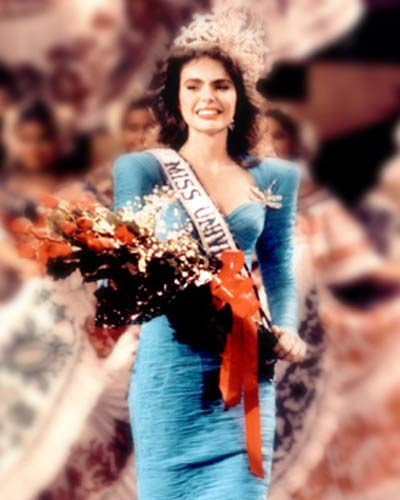 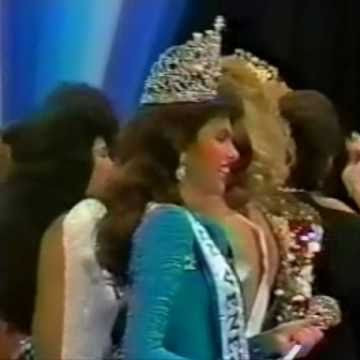 What is the Occupation of Bárbara Palacios

Which School Did Bárbara Palacios Attend?

Both Palacios parents were actors. Palacios has started multiple companies and continues to travel the world to speak about her experiences and motivators.