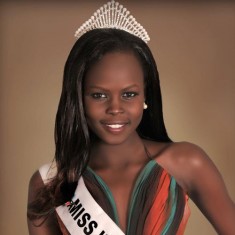 Miss World Africa 2012, Atong Demach, organized a wrestling match between clans to promote youth events and culture in the African Jonglei state. The event was organized for 15 wrestlers from both sides, but because of some inconveniences, only eight managed to compete. The Caretaker Minister of Public Service, Mayen Oka Arou, has described wrestling as part of the culture among communities, which engages the youth and brings them together. Wrestling is also believed to create peace and harmony between different clans and introduces youths to different ethnic communities. This alone makes it no surprise that Demach decided to organize the event, as one of her jobs as Miss World Africa is to bring the people of her country together. Garang Majok, the Director General in the State Ministry of Youth Culture and Heritage urged the youth to cooperate in the match and carry out the peace messages to their communities. The winner does not really matter, it is mostly about the sense of uniting together and recognizing they represent the same country, though they are from different clans. Demach was crowned Miss World Africa in August 2012 during the 2012 Miss World Beauty Pageant in China. 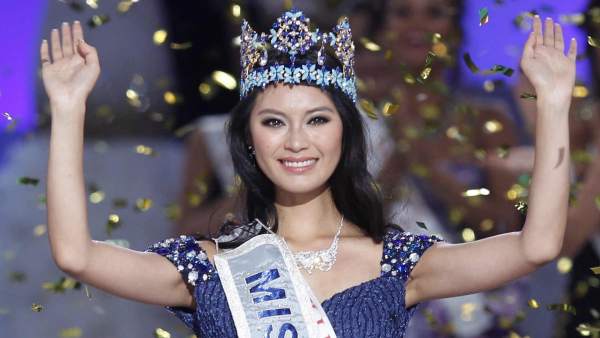 Demach was born in the capital of Upper Nile state, Malakal, and moved to Khartoum in her early childhood; Demach is the owner of Demach production, which produce and organize Beauties of South Sudan.; After Miss World, Demach was appointed by the government of South Sudan as Ambassador for Culture