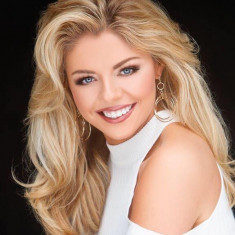 Thompson was born and raised in Oklahoma City, Oklahoma. She is the daughter of Scott and Wendy Thompson. She began dancing at the age of four. She was trained in tap, jazz, ballet, hip-hop, lyrical and contemporary for 13 years. She attended Community Christian School located in Norman, Oklahoma. It was there that she was named an Individual National Dance Champion.

In addition to her heavy campus involvement, Thompson received many recognitions for her high academic achievements. She was on the President's and Dean's List, awarded Outstanding Senior for the Women's and Gender Studies Department, the Sooner Dedication Award for Outstanding Community Service in the OU Spirit Program and the Valedictorian Scholarship. She was also selected to be in the President's Leadership Class, the National Society of Collegiate Scholars, the OU Scholars Program and the Gamma Beta Phi Honor Society.

On her sixth try, persistence finally paid off. Thompson was crowned Miss Oklahoma 2018 on June 9th, 2018 at the River Spirit Resort located in Tulsa, Oklahoma. She will compete for the title of Miss America 2019 on September 9th, 2018 in Atlantic City, New Jersey.

Thompson plans to attend the University of Oklahoma - College of Law after completing her year of service as Miss Oklahoma 2018. After graduation, she wants to pursue a career as a nonprofit and human rights attorney. 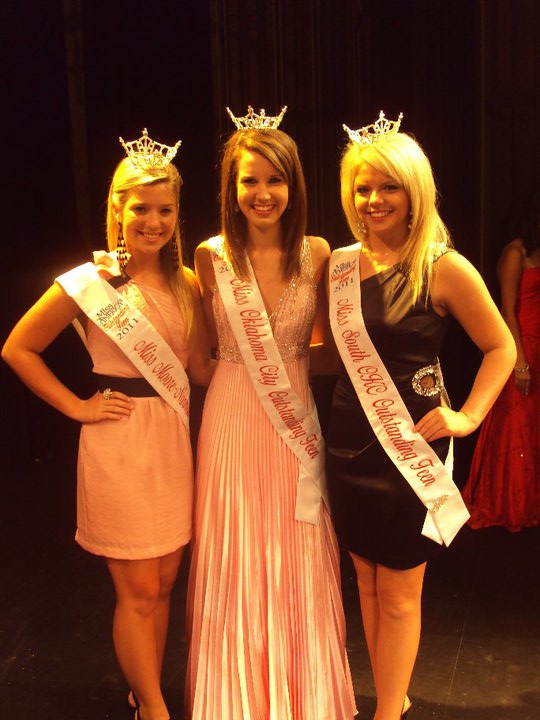 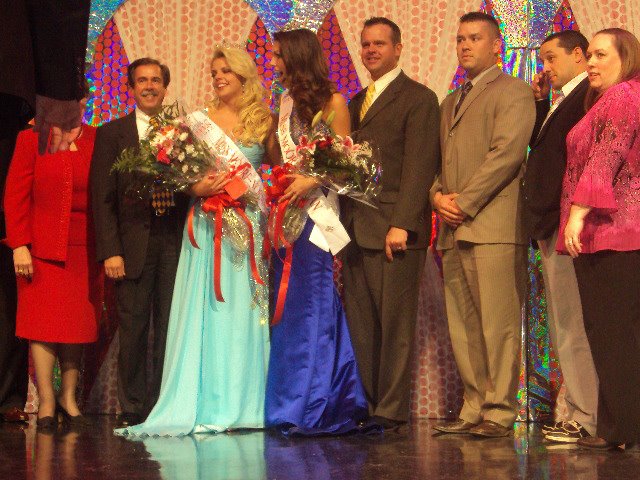 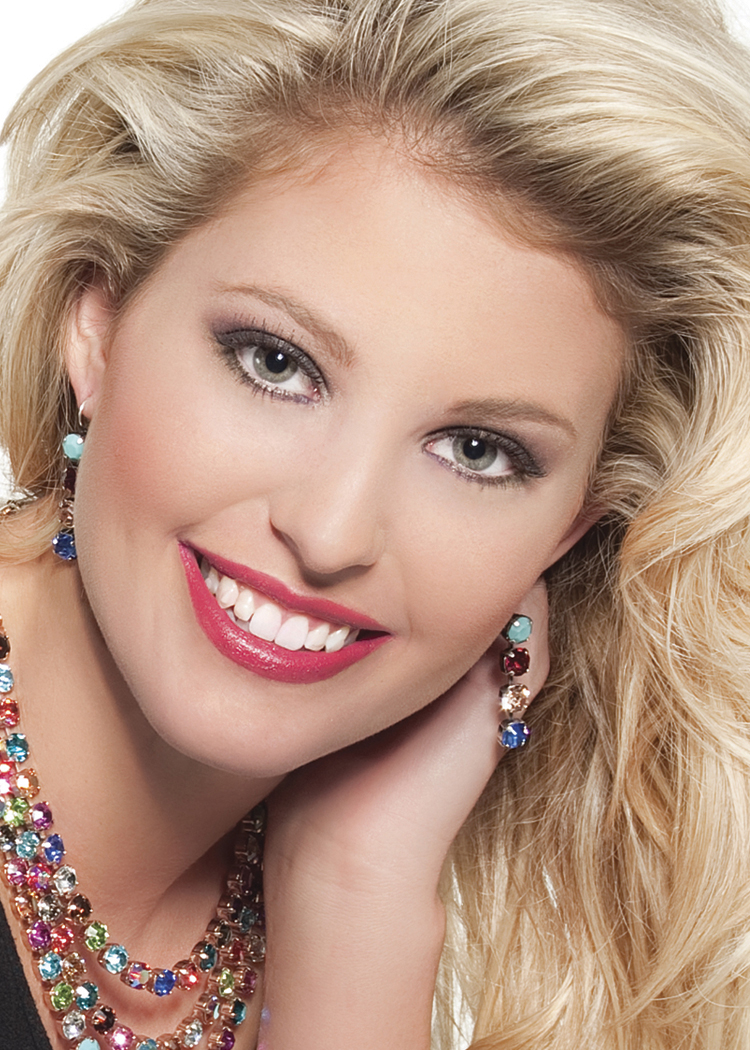 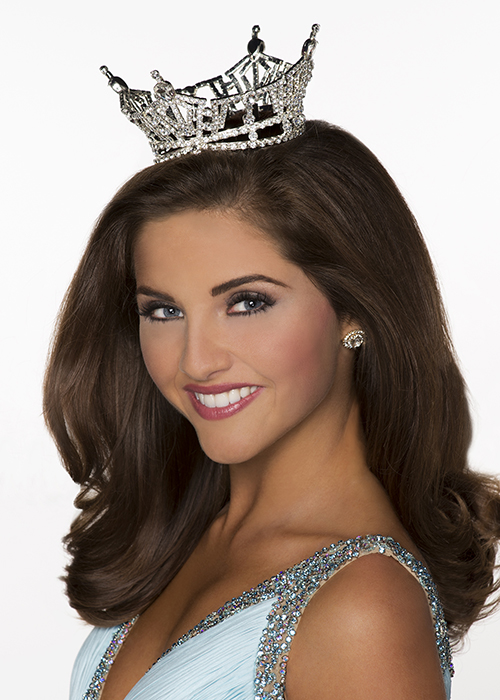 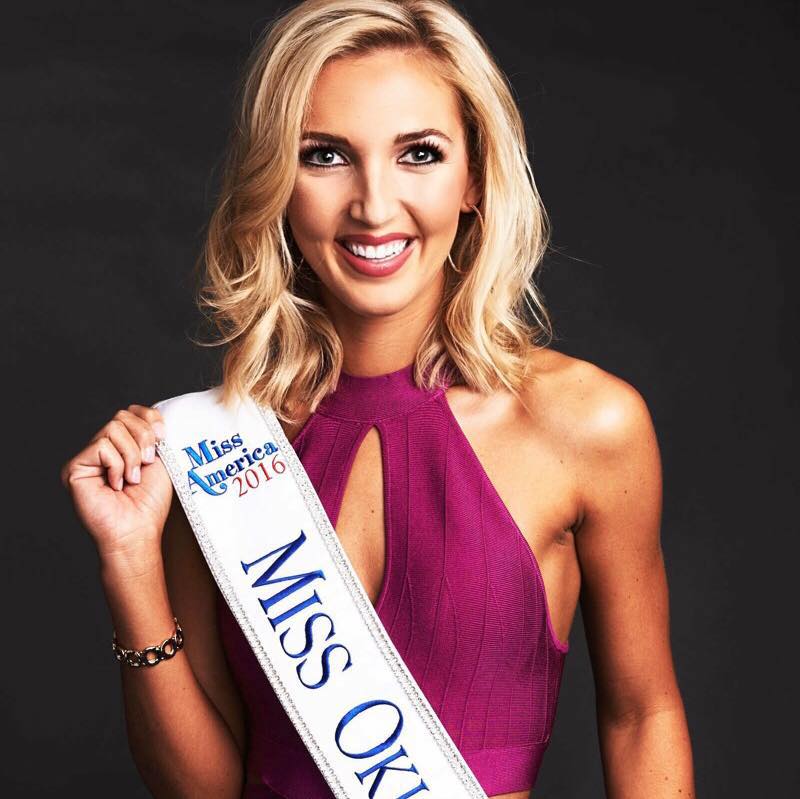 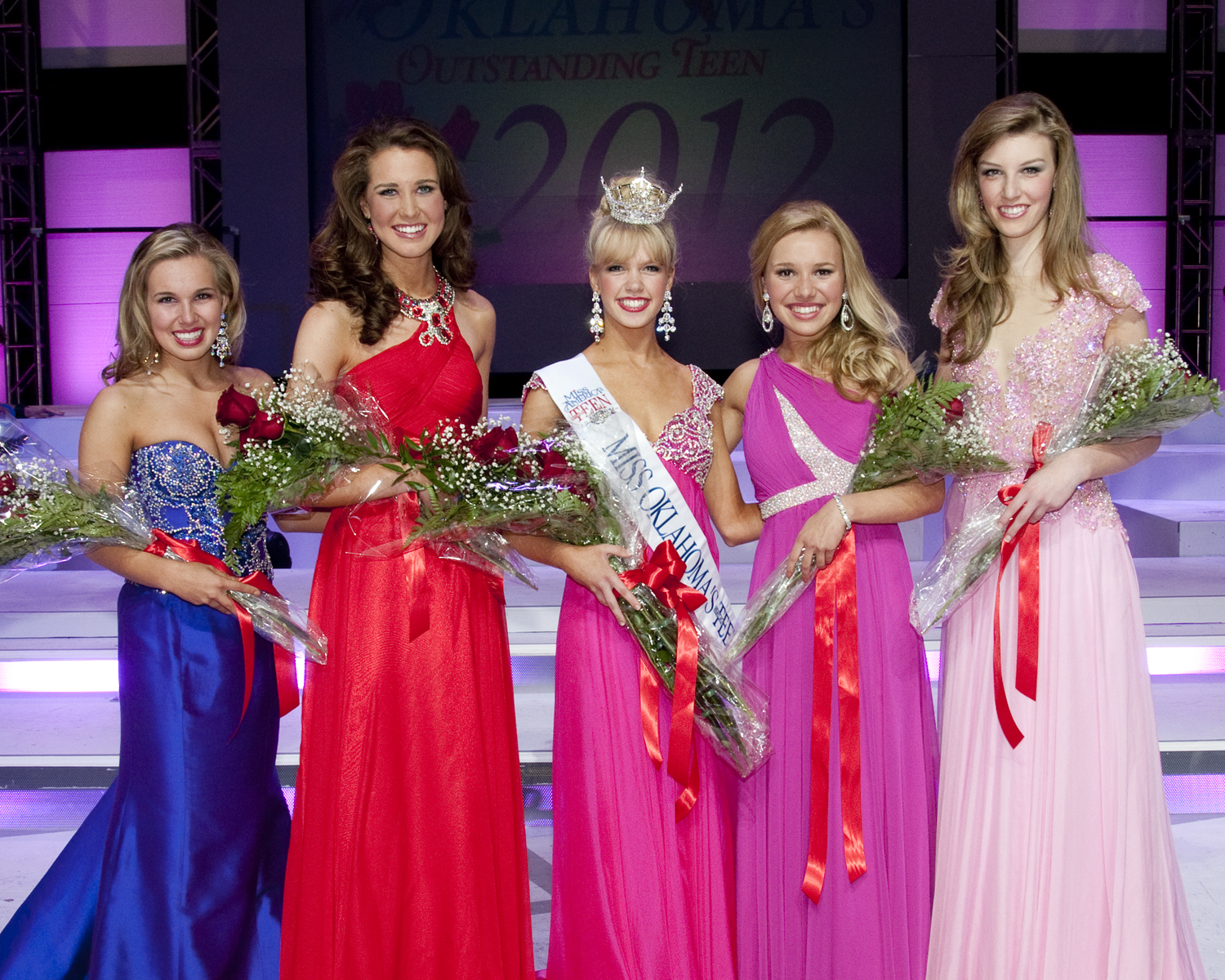 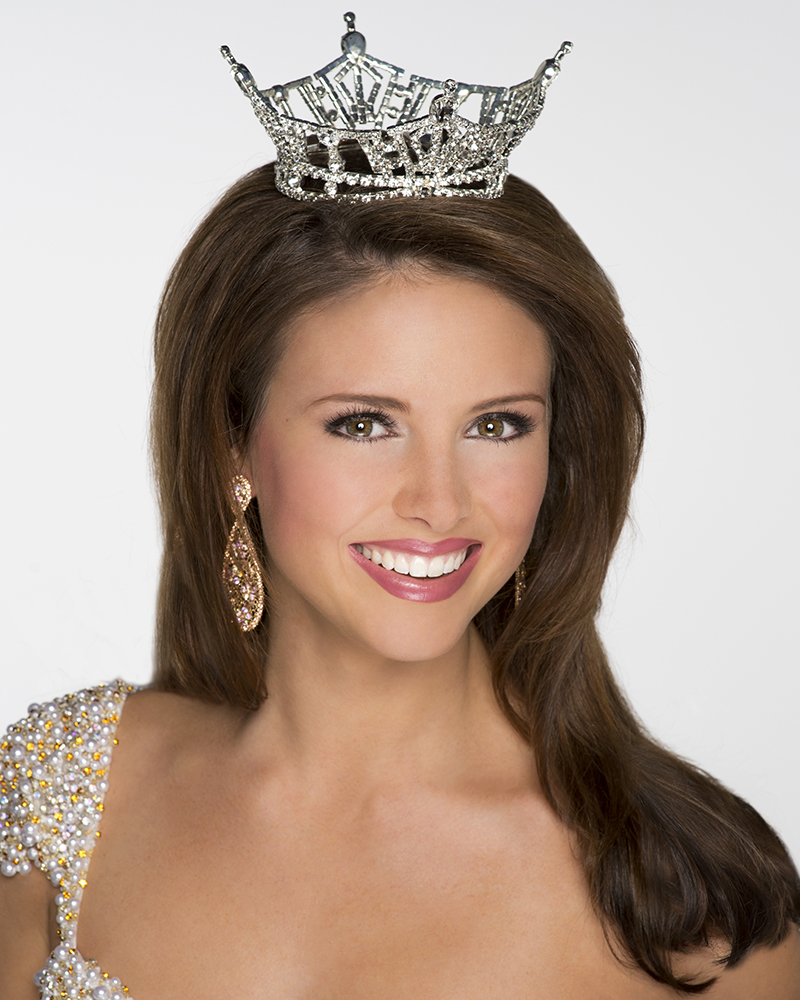 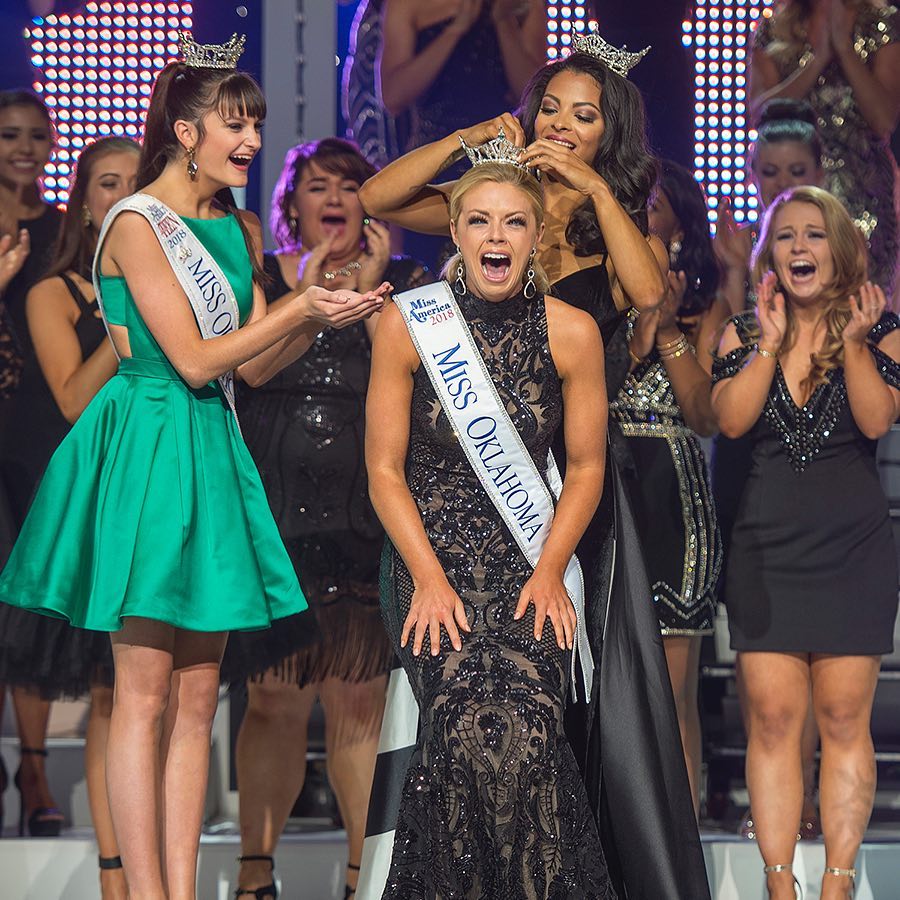 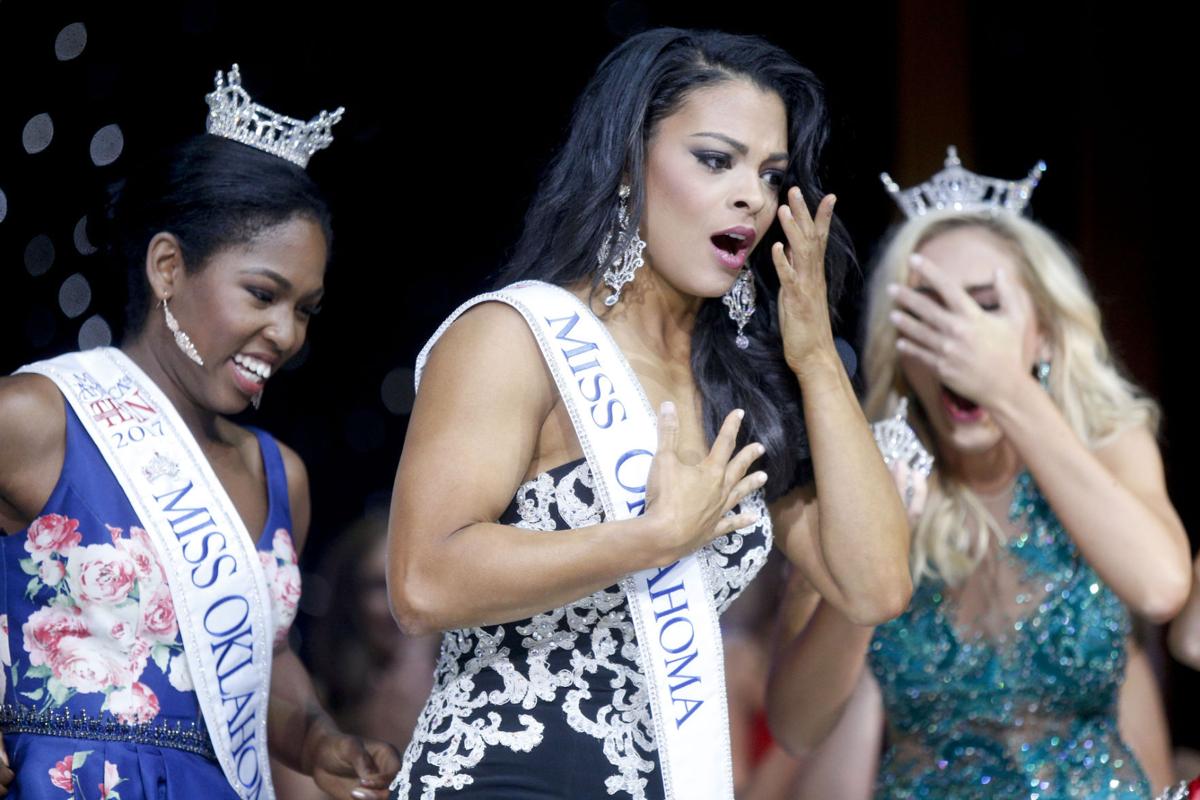 Which School Did Ashley Thompson Attend?

She won $31,450 in scholarship money during her time in the Miss Oklahoma Organization. She survived an F5 tornado that destroyed her family's home when she was five-years-old. She has one younger brother, James Thompson. She won the title of Miss Oklahoma wearing the same gown as Miss Alabama 2018, Callie Walker. However, Thompson wore the gown in black while Walker chose white.

New Miss Oklahoma Visits With 6 In The Morning

Miss Oklahoma is excited, ready for the future