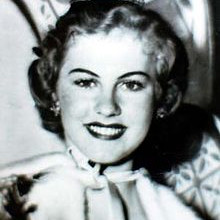 Kuusela in a native of Muhos, Finland which is part of the Northern Ostrobothnia region of the country. She is the daughter of Aarne Aleksander Kuusela and Martta Elisabeth Kyrö. She attended school and successfully completed her Abitur, a qualification granted by university-preparatory schools in Germany, Lithuania, and Estonia to students who have completed 12 to 13 years of education.

Kuusela entered Finland's national pageant, Suomen Neito, which translates to Maiden of Finland. On May 24, 1952, Kuusela won the national title. The win qualified her to compete in the first ever Miss Universe Pageant.

Miss Universe pageant was founded in 1952 by Pacific Knitting Mills, a California-based clothing company and the manufacturer of Catalina Swimwear. The company had been a sponsor of the Miss America pageant until 1951, when the winner, Yolande Betbeze, refused to pose for publicity pictures wearing one of the company’s swimsuits.

This resulted in a split from the Miss America Organization. In 1952, Pacific Knitting Mills organized the Miss USA and Miss Universe Pageants.

On June 17, 1952, Kuusela traveled to the United States to compete for the newly formed title against 29 other contestants. At just 17-years-old, Kuusela was crowned the first ever Miss Universe on June 28, 1952, at the Long Beach Municipal Auditorium located in Long Beach, California.

Kuusela toured the world as Miss Universe. During her visit to the Philippines, where she was attending the International Trade Exposition, she met Filipino businessman, Virgilio Hilario.

The two had a whirlwind courtship. On May 4, 1953, Kuusela resigned the Miss Universe crown to marry Hilario in Tokyo, Japan. The two settled in Manila, Philippines where they had five children. 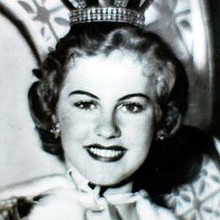 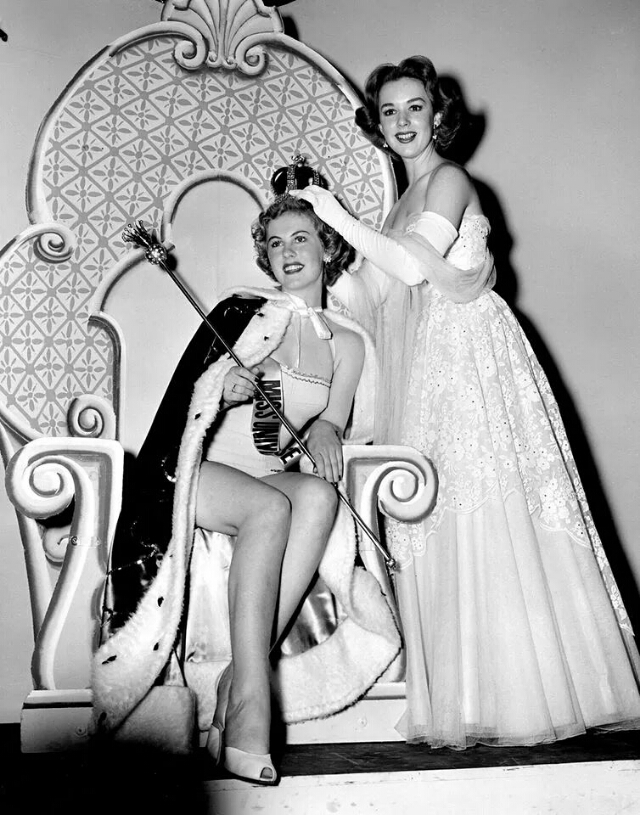 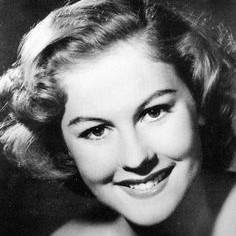 What is the Occupation of Armi Kuusela

She was awarded the Order of the White Rose of Finland with the rank of Knight in 2012. She has starred in the films Now and Forever (1953), Maailman kaunein tyttö (1953) and Between the Fist and the Stove (1997). Growing up, she enjoyed swimming, skiing and gymnastics.