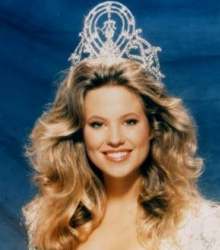 On May 23, 1989, Angela won Holland there first Miss Universe crown. To this day (2018) Angela remains the only Miss Universe Holland has ever had.
One month earlier she competed at Miss World 1988 where she did not place.
Angela had won the title as Miss Holand, as there was no Miss Netherlands pageant in 1989, so y winning the state title she was awarded the spots in the International Pageants.
After her reign as Miss Universe, she became the Pageants famed commentator for Miss Universe 1991,1992 with Leeza Gibbons, Miss Universe 1993 with Cecilia Bolocco and Miss Universe 1994 with Arthel Neville. Then she was seen on several blockbuster films and Television shows such as Boy meets world, Beverly Hills, 90210, Friends, Spy Hard and others.
After her debuts on Television, she settled down and became a stay at home Mom with her daughter Amelie Rose and her husband Phil Missig.
Angela Visser was born and raised in Nieuwerkerk aan den IJssel, Netherlands, and represented the area at the Miss Holland pageant in 1988, which was the very first pageant she entered. 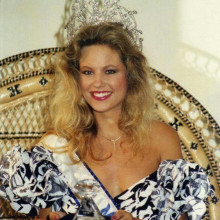 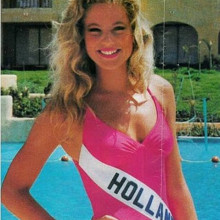 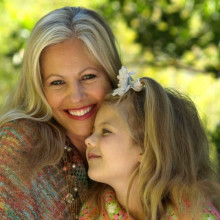 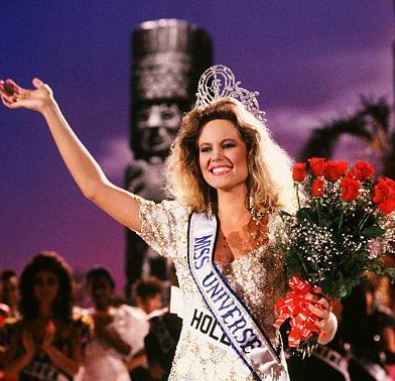 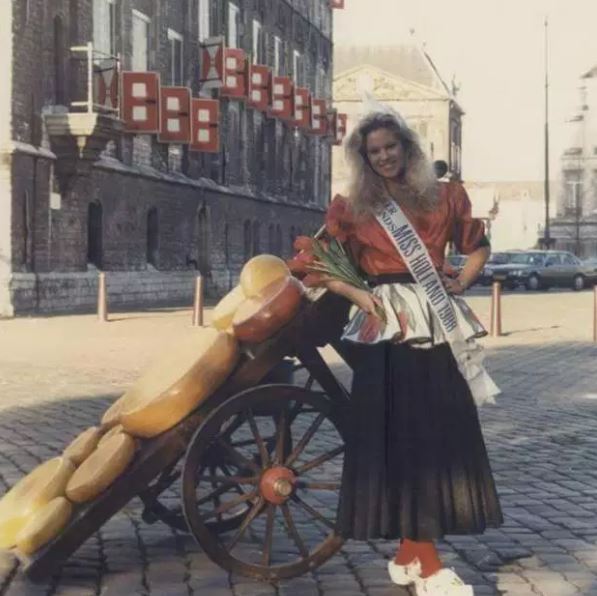 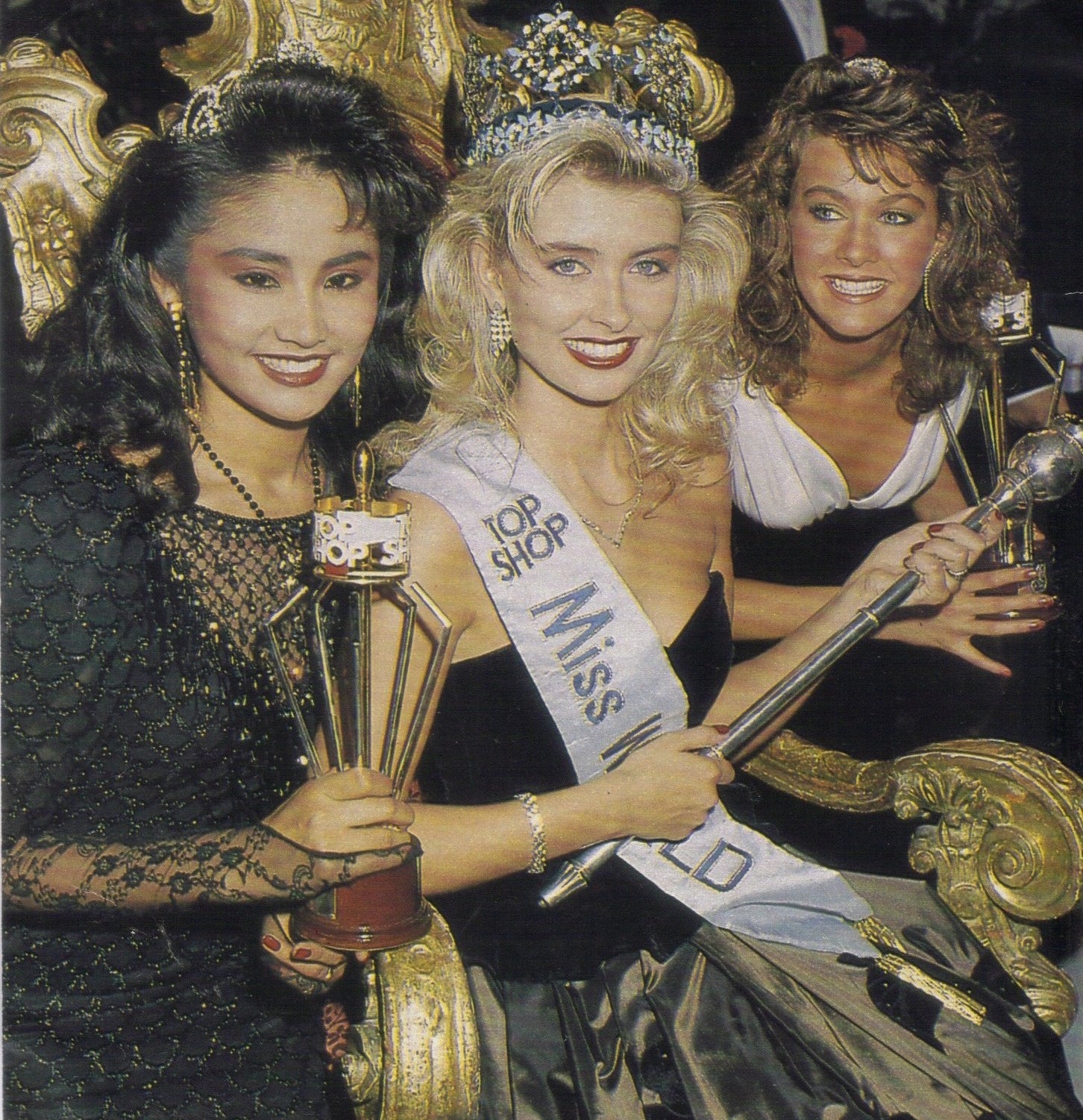 What is the Occupation of Angela Visser

Competed at Miss World and Miss Universe the same year. Won her first Pageant. Became the fist and only Netherlands Miss Universe in history.