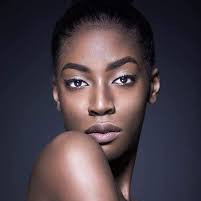 Miss Angola 2018
Ana Liliana Avião, born and raised in Luanda, Angola won Miss Universe Angola on June 6th, 2018. Miss Universe Angola 2018 was the first pageant Trejsi has entered. Being a newbie and the youngest contestant she wowed the judges all the way to the crown.
Ana represented the Benelux (Belgium, Netherlands, and Luxembourg) region in Europe at Miss Angola.
In February 2018 Ana spoke at an event put on by Angolan Professional Network (APN), parts of her speech sparked inspiration in many.

Ana's currently a resident of Netherlands, where she went to university to obtain her Bachelor in Business Studies.

Since 2011 Angola has not placed in the Miss Universe semifinals, Angola is also on the countries that have never won a Miss Universe crown. Will Ana be the first! 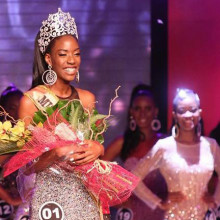 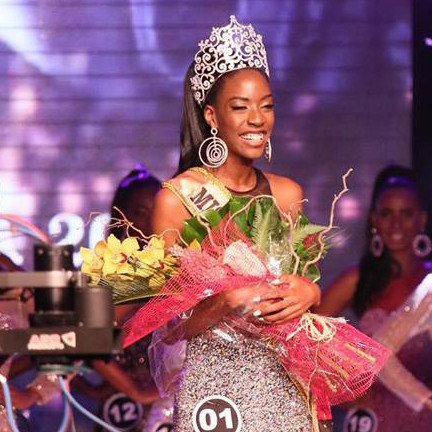 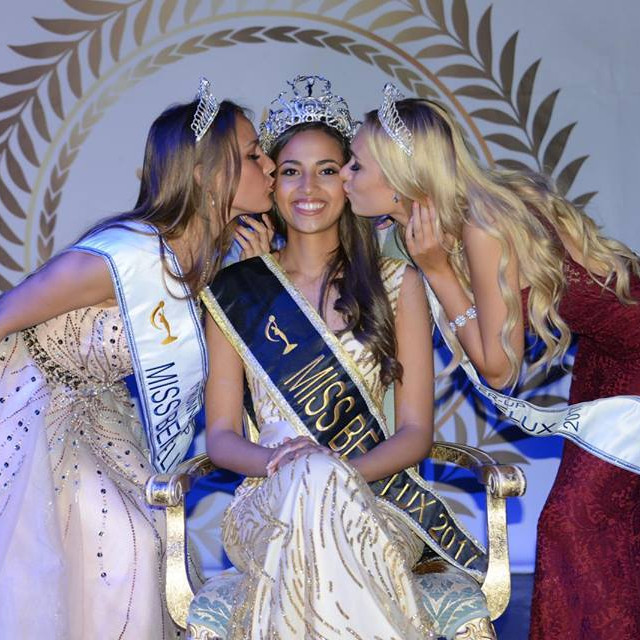 Believeing in our Abilities

What is the Occupation of Ana Liana Aviao