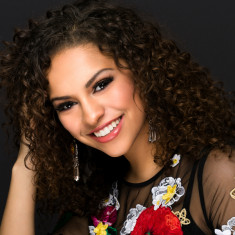 In late 2018 Amalia Sanches won the title of Miss Maryland Teen USA 2019, securing herself a position on the Miss Teen USA 2019 stage representing her state. This was Amalia's first appearance on the state stage!

Amalia is currently a senior at BBC high school in Bethesda, Maryland.

When Amalia was four years old her parents divorced which lead to her mother, her brother and herself to move to a small island off the coast of Sao Paulo called Ilhabela. She was then raised there until they moved again to Lisbon, Portugal. While her family resided in Lisbon, Amalia studies at a French School and spent a summer in Spain. Due to her constant moves growing up Amalia is now fluent in five languages including English, Portuguese, Spanish, Fulani and French!

Once Amalia is finished High School she plans on studying international business to promote understanding and tolerance among people. Amalia picked this field because of how broad it is not only within the USA but also all over the world. She believes this is the best fit for her because of her diverse background and multiculturism.

Amelia describes herself as a tomboy, she is very athletic and has been this way for as long as she can remember. She has practiced ballet for nine years, swam competitively for three, ran track for two and has been in boxing for the last two years.

She and her mother created a charity called SIMRET named after her mother's late fiance who passed away from alcohol poisoning. The charity sends clothes, shoes, toys and other necessities to children in West Africa. Amalia is planning a charity trip to Guinee next summer to visit the children she has been helping.

During her reign as Miss Maryland Teen USA 2019, she will help give to her charity as well as other local ones. She also wants to spread her message to always be confident in yourself and be thankful for everything that makes you unique. 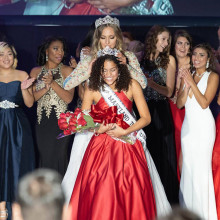 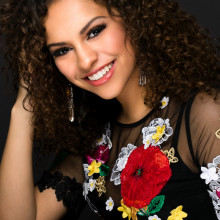 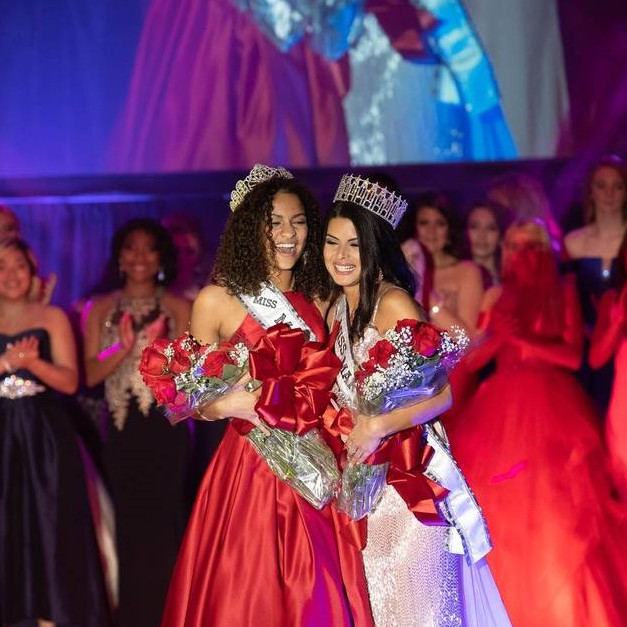