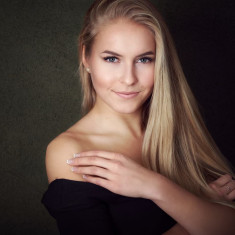 Voronkova was born in Lahti, Finland, a city located in the Päijänne Tavastia region. Her father, Dmitry Voronkova, is Russian and her mother, Svetlana Voronkova, is an Ingrian Finn. Voronkova’s parents moved from Russia to Finland in the early 1990s. She grew up in Pertunmaa, Finland which is located in the Southern Savonia region of the country.

Voronkova attended the University of Eastern Finland where she graduated in 2017 with a Bachelor’s degree in Russian Language and Culture and Media Research. After graduation, Voronkova was accepted to the University of Helsinki where she continues to further her education.

Voronkova is no stranger to pageants. She entered the Pitsimissi/Miss Lace Pageant in 2016. She walked away as second pitsiprinsessa or second princess. She was also the winner of the Competitor’s Choice Award.

While Voronkova has found success in multiple pageant systems, she has dreamed of representing her country on the Miss Universe stage. In 2018, she entered the Miss Finland Pageant. After a journey three years in the making, Voronkova was crowned Miss Finland 2018 on September 29, 2018 in Helsinki, Finland.

Voronkova will go on to compete for the title of Miss Universe 2018 on December 16, 2018 in Bangkok, Thailand. 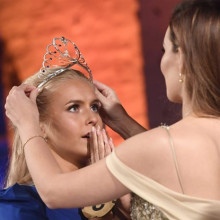 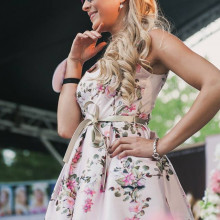 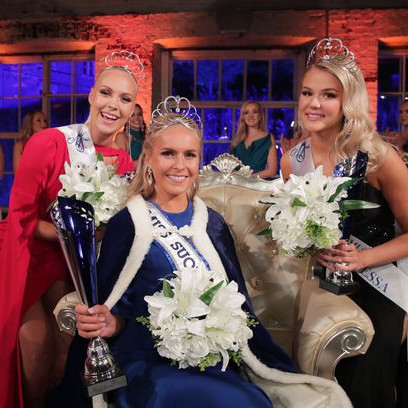 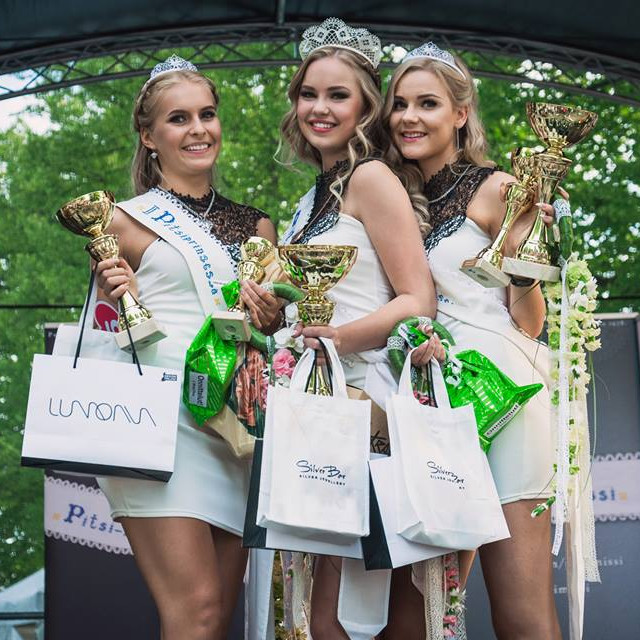 What is the Occupation of Alina Voronkova

Which School Did Alina Voronkova Attend?

She is fluent in Finnish and Russian. She is a fan of the soccer club, Manchester United. In her spare time she enjoys cooking, exercising and theater.

New Miss Finland Alina Voronkova thanks her supporters: "It is hard to even measure the amount of gratitude"