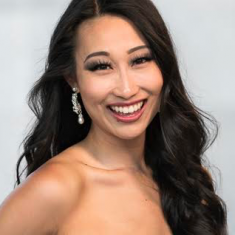 Alice started The Modern Princess, a jewelry company which donates all of their profits to the Children's Wish Foundation. She has held several other pageant titles including Miss World Toronto 2017 and Miss World Ontario 2018. In 2017, she placed in the top 6 at Miss World Canada.

Alice has released a musical album and is working on her second. She is also a classically trained ballerina. 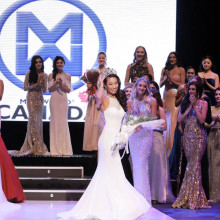 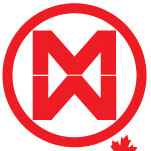 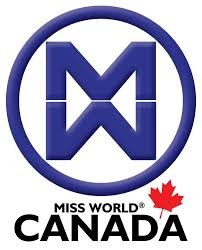 What is the Occupation of Alice Li

Which School Did Alice Li Attend?

Alice is trilingual: In addition to English, she speaks Chinese and French. She has lived in 9 cities, but they are all in Ontario. Alice graduated college as valedictorian.

What is the Nationality of Alice Li