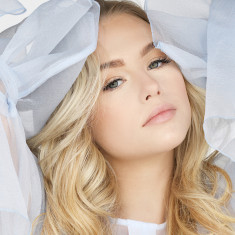 Lubecki first started in pageants in 2016. She entered the 2016 Miss Michigan USA and Teen USA pageant. On her first try at the title, Lubecki was named a semi-finalist and placed in the Top 15.

Encouraged by a solid performance, Lubecki came back the next year to compete in the 2017 Miss Michigan USA and Teen USA pageant. This time, she was named to the Top 5 and was named second runner-up to Miss Michigan Teen USA 2017, Kenzie Weingartz.

After nearly capturing the title, Lubecki came back for her third try at the title. She entered the 2018 Miss Michigan USA and Teen USA pageant. She once again placed as second runner-up to Miss Michigan Teen USA 2018, Anane Loveday.

Lubecki then explored other pageants outside the Miss Teen USA stage. She entered the 2018 Miss Arnold Teen Fitness pageant.

The pageant is part of the Arnold Sports Festival which is an annual multi-sport event consisting of professional bodybuilding, strongman, fitness, figure and bikini weekend expo. It was established in 1989 and is named after Arnold Schwarzenegger. Originally starting as a Teen pageant, the winner serves as an ambassador for the festival and is the face of the organization’s campaign to aid After-School All-Stars and in promoting a healthy lifestyle to youth across America. In 2019, the organization announced the addition of a Miss division.

Lubecki represented her state of Michigan at the 2018 national pageant which took place at the Ohio Expo Center located in Columbus, Ohio. She placed in the Top 5 and was named fourth runner-up to Miss Arnold Teen Fitness 2018, Katie Hitchens.

Lubecki will go on to compete for the title of Miss Teen USA 2019. 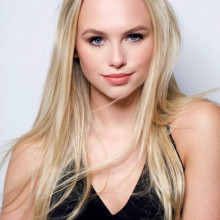 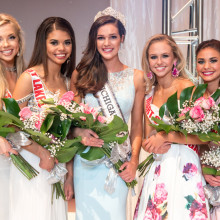 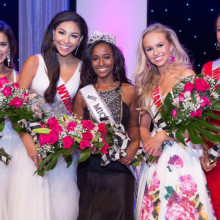 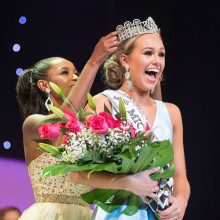 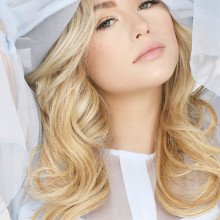 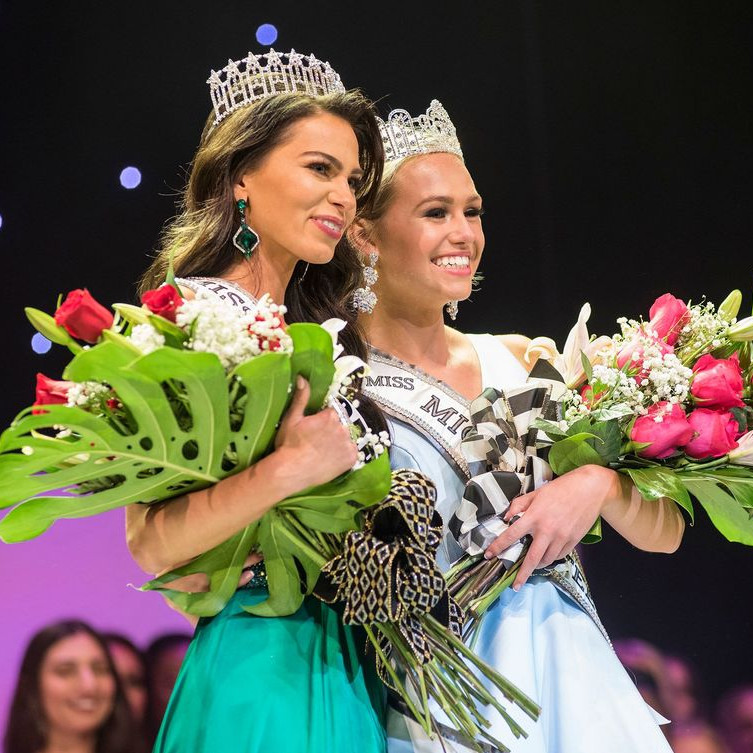 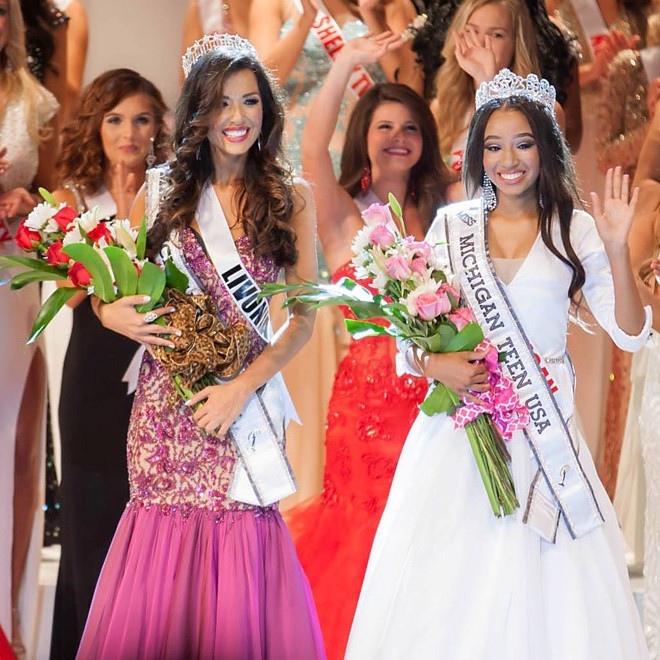 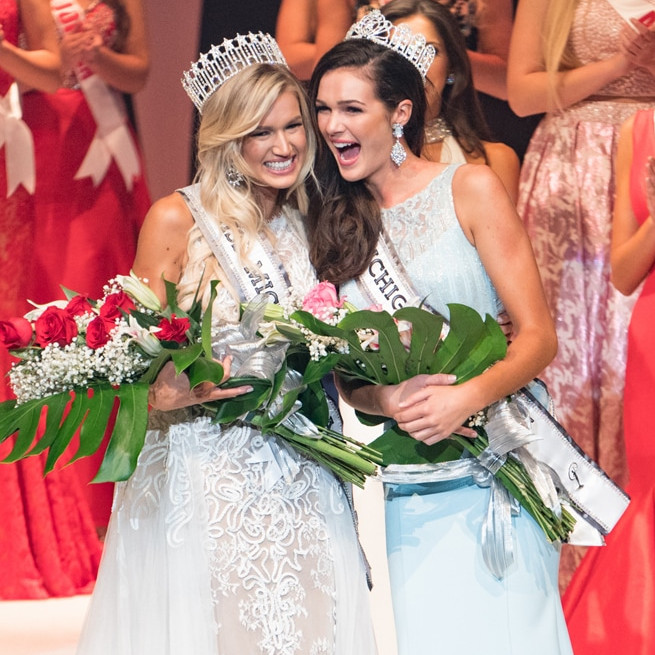 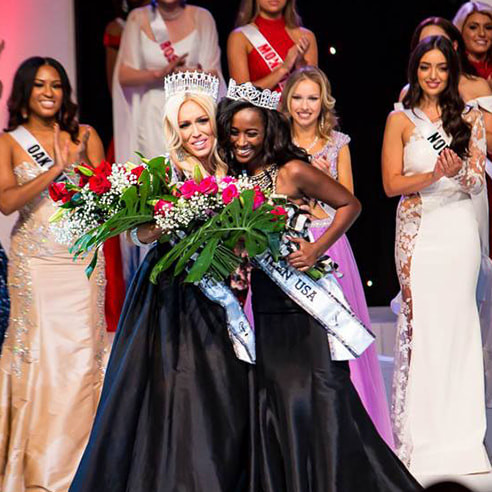 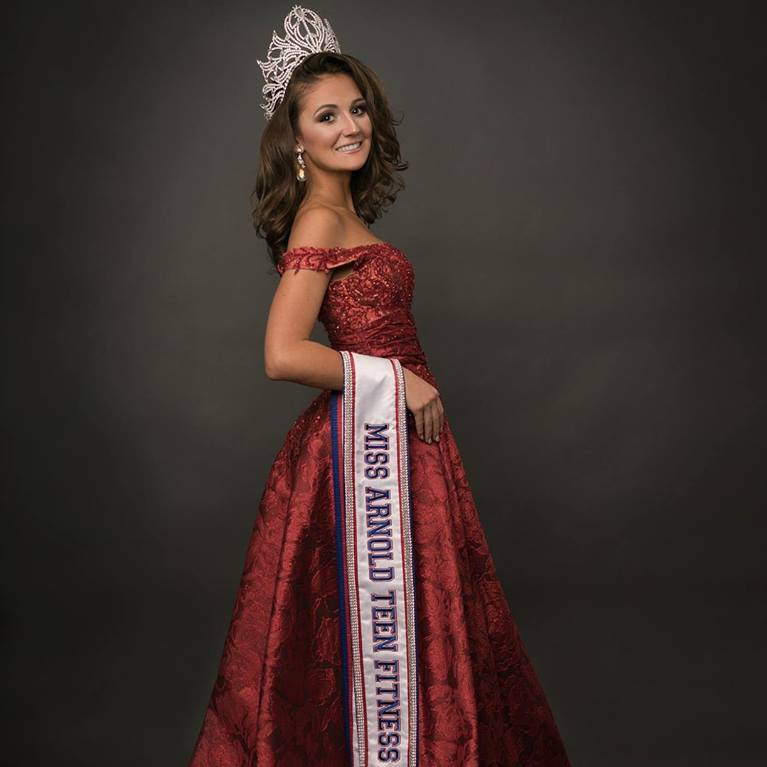 Which School Did Alexis Lubecki Attend?

She is only the fourth Miss Michigan Teen USA in the past 15 years who had been a previous runner-up. She has danced in the Central City Dance Broadway Spectacular for ten years. She was raised by a single father.

Wildcat of the week – Alexis Lubecki