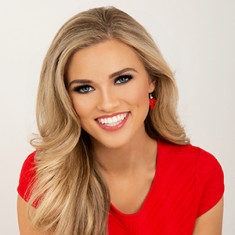 Hilts is a native of Las Vegas, Nevada. She began her pageant journey at just 13-years-old when she won the title of Miss Nevada’s Outstanding Teen. While she did not place at Miss America’s Outstanding Teen, she formed an everlasting love for pageants.

After the national pageant and giving up her state title, Hilts started high school. During her time, she served as the Spanish Club President, Student Body Vice President and Varsity Cheerleading Captain. Hilts also continued to compete in pageants. She competed at Miss Nevada Teen USA 2012 and placed third runner-up. She returned to compete for the title in 2013, placing as first runner-up.

After high school, Hilts took her studies to the University of Nevada Las Vegas. She graduated with two degrees pre-professional biology and political science with a minor in neuroscience.

As a member of the Honors College, Hilts spent four years researching the disparity of minority representation in STEM. Through she her, she also found the retention of college STEM majors was also an issue. Hilts worked in a research lab for two years studying the social factors necessary to retain underrepresented students in STEM. She present her findings in her honors thesis at American Psychological Association’s annual confab in Washington, D.C. in August 2017, one of the youngest presenters at the conference.

Hilts continued competing in pageants throughout her time in college. She won her first Miss local title, Miss Las Vegas 2014. She competed at the 2014 Miss Nevada Pageant, where she placed as second runner-up.

After finishing in the Top 5 on her first try, Hilts returned to compete at the 2015 Miss Nevada Pageant as Miss Clark County. That year, she fell just shy of making the Top 5.

Hilts took a year off from competing and returned to the Miss Nevada circuit in 2017. She won the title of Miss Las Vegas for the second time. She competed at Miss Nevada 2017 where she placed as first runner-up. She also won the Top Interview, Onstage Question and Evening Gown Awards.

Hilts returned for her fourth time to compete on the Miss Nevada stage as Miss University of Nevada Las Vegas 2018. She won the Overall Talent and Swimsuit Awards in addition to the Miss America Scholar Award because of her educational achievements and high grade point average (GPA). She was also an Honorable Mention for the Hale Empowerment Award.

In addition to her many awards, Hilts also walked away with her dream title. She was crowned Miss Nevada 2018 on July 1st, 2018 at the Westgate International Theater located in Las Vegas, Nevada. She will compete for the title of Miss America 2019 on September 9th, 2018 in Atlantic City, New Jersey. 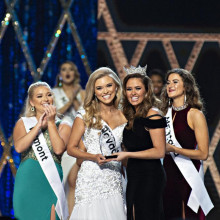 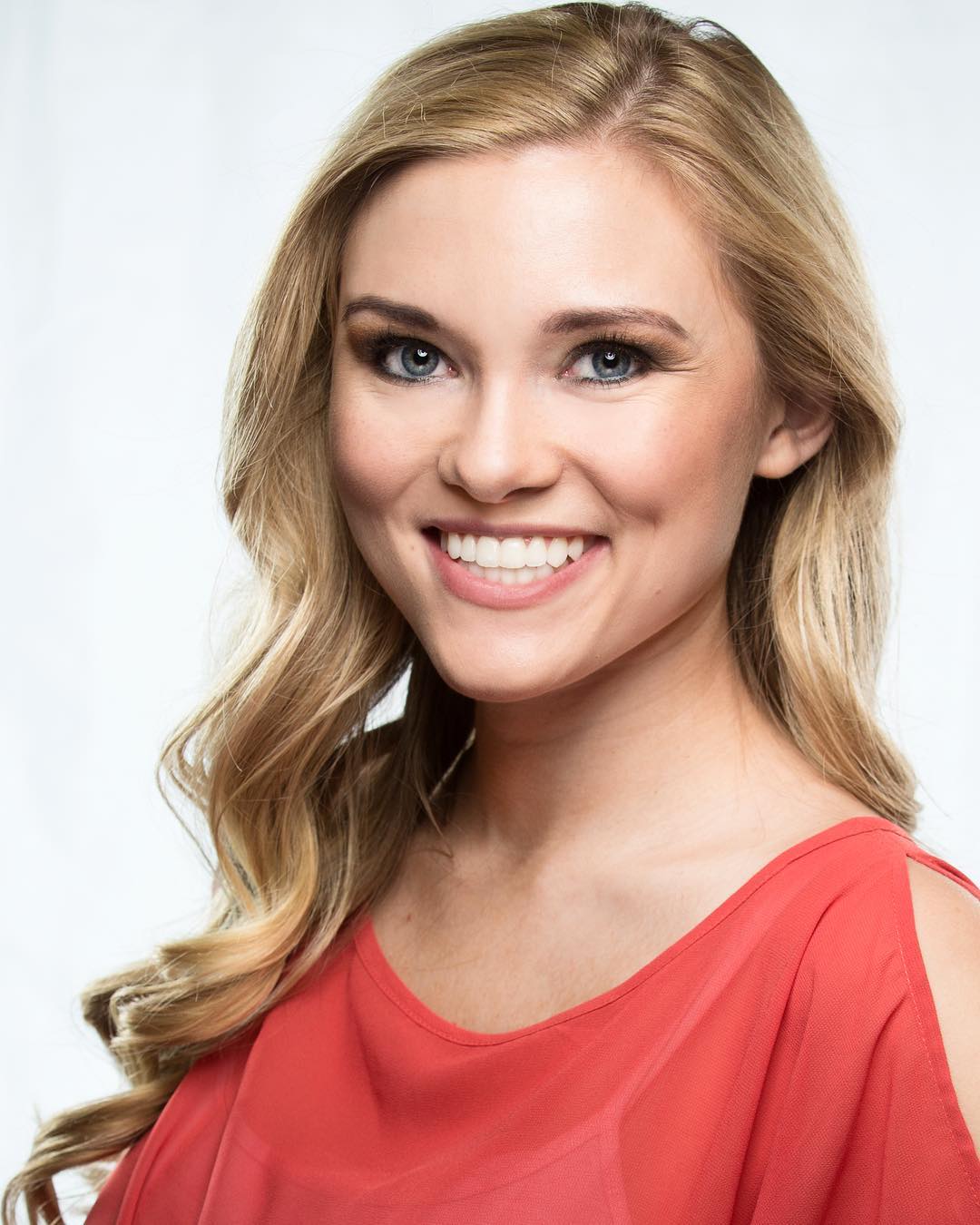 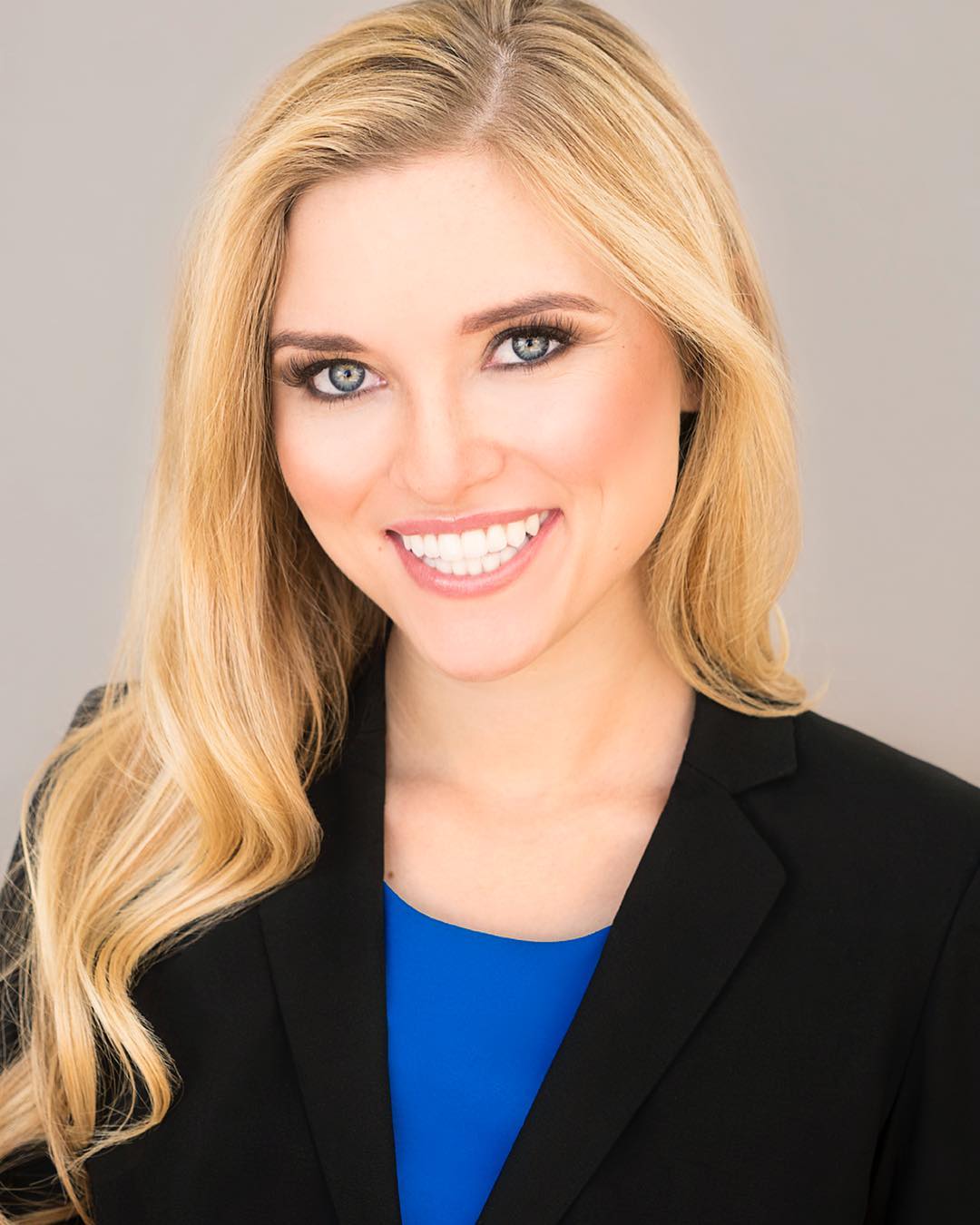 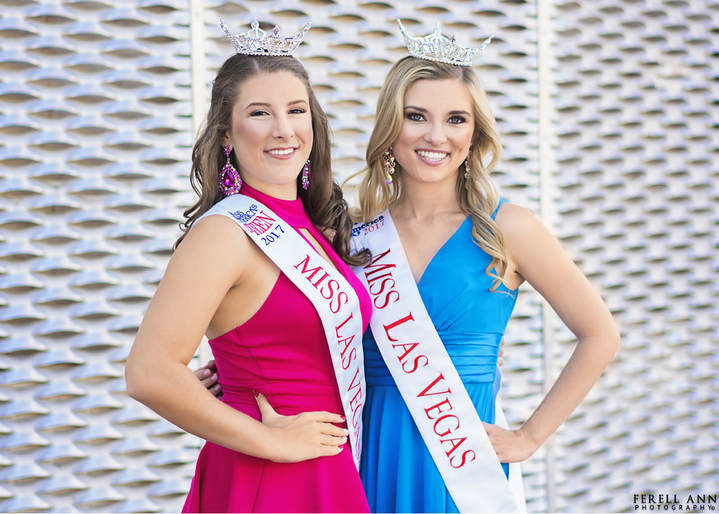 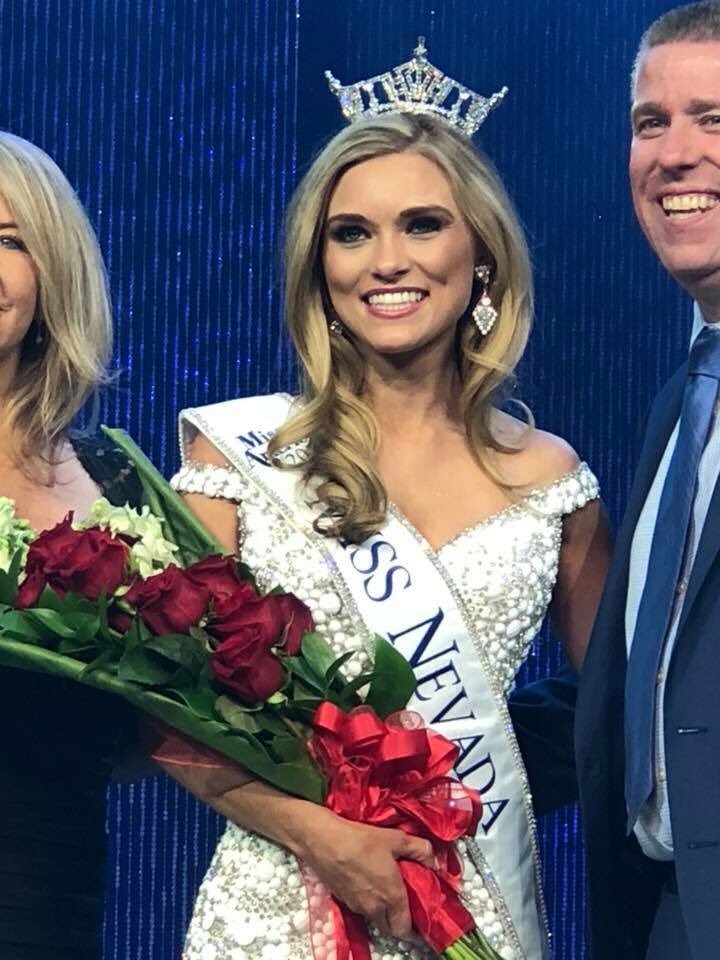 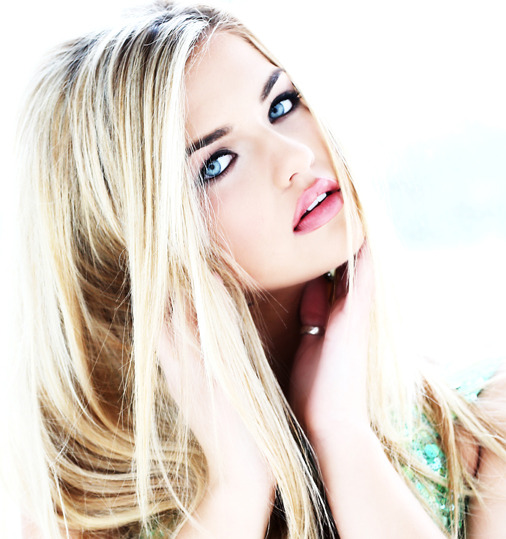 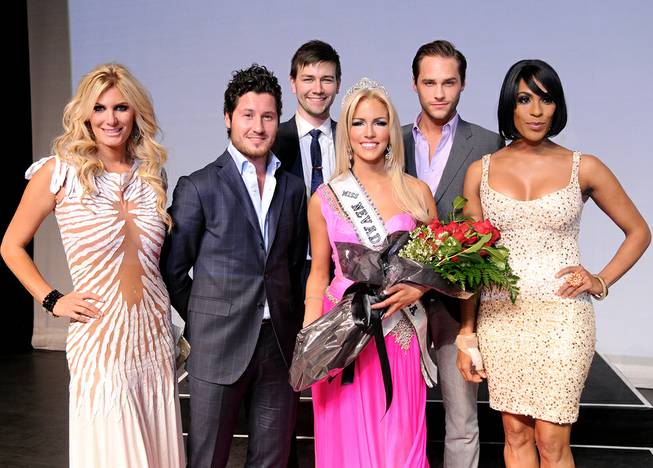 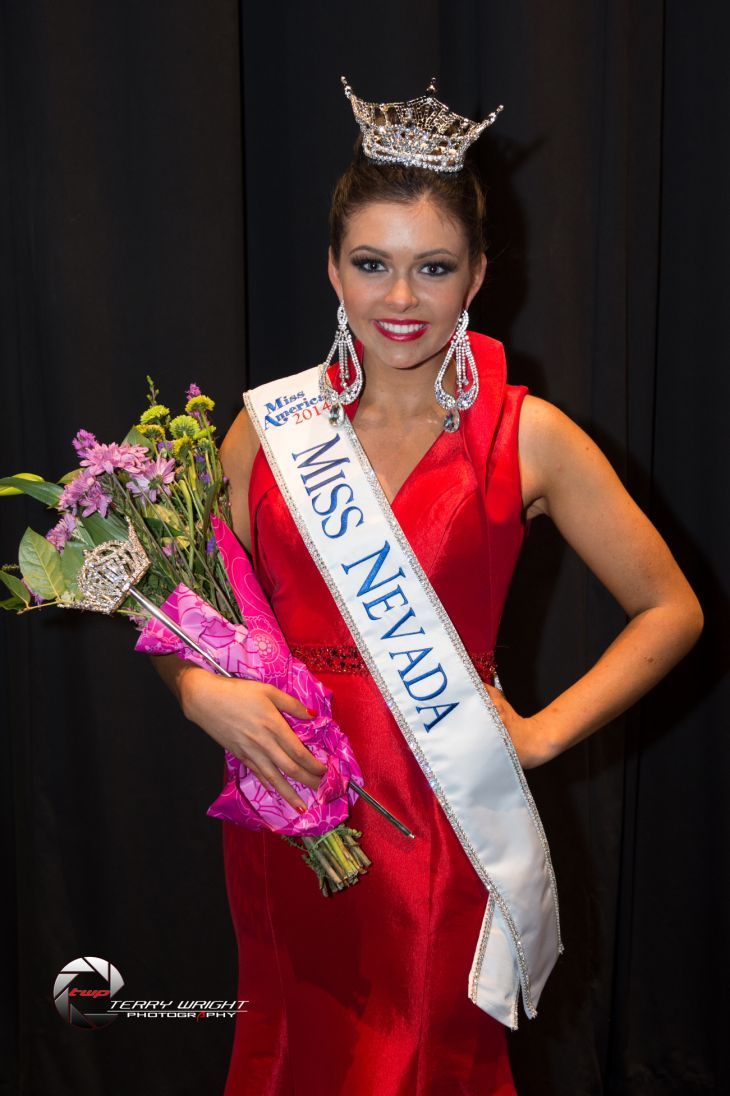 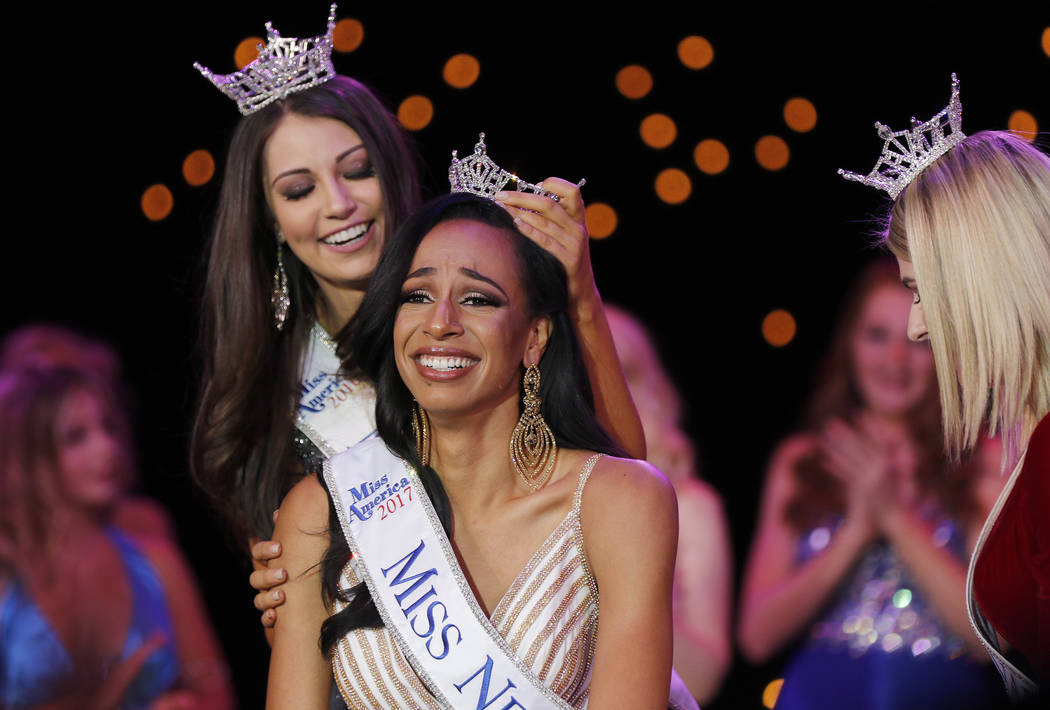 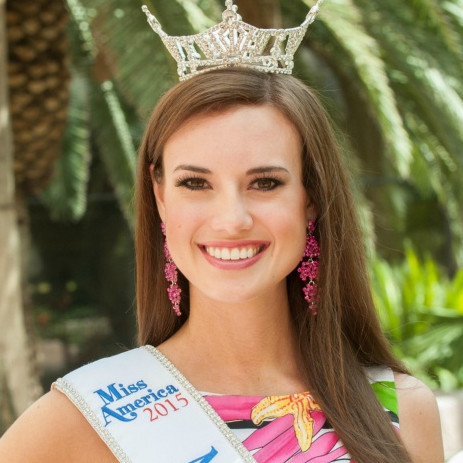 Innovation through Inclusion: Diversity in STEM

Which School Did Alexis Hilts Attend?

She won a $23,600 in scholarships at Miss Nevada 2018. She was the last member crowned for the Miss America Class of 2019. She is a sister of Alpha Phi. Even though she has additional years of eligibility, 2018 was the last time Hilts planned to compete for the title of Miss Nevada so she could attend medical school next year.

From Beauty Pageants to High-Impact Papers