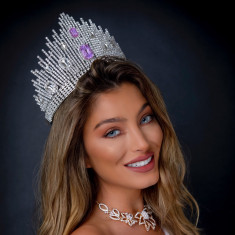 Currently living in Hollywood, California, Alexia is a 25 year-old model, actress and television host. The 5th oldest of 12 children, she credits her Nicaraguan heritage with her strong work ethic. Alexia has appeared in music videos for Chris Brown, David Guetta and ANILYST; numerous TV shows including "Telenovela", "House of Lies", Sin City Saints" and others, and made her big screen debut in Warner Brothers hit "Entourage", and Disney's "Wrinkle In Time."

Scroll down to see other pageants Alexia Castillo has competed in and how she placed.

Have additional information about this profile? Use the “Edit” button to contribute to our pageant history 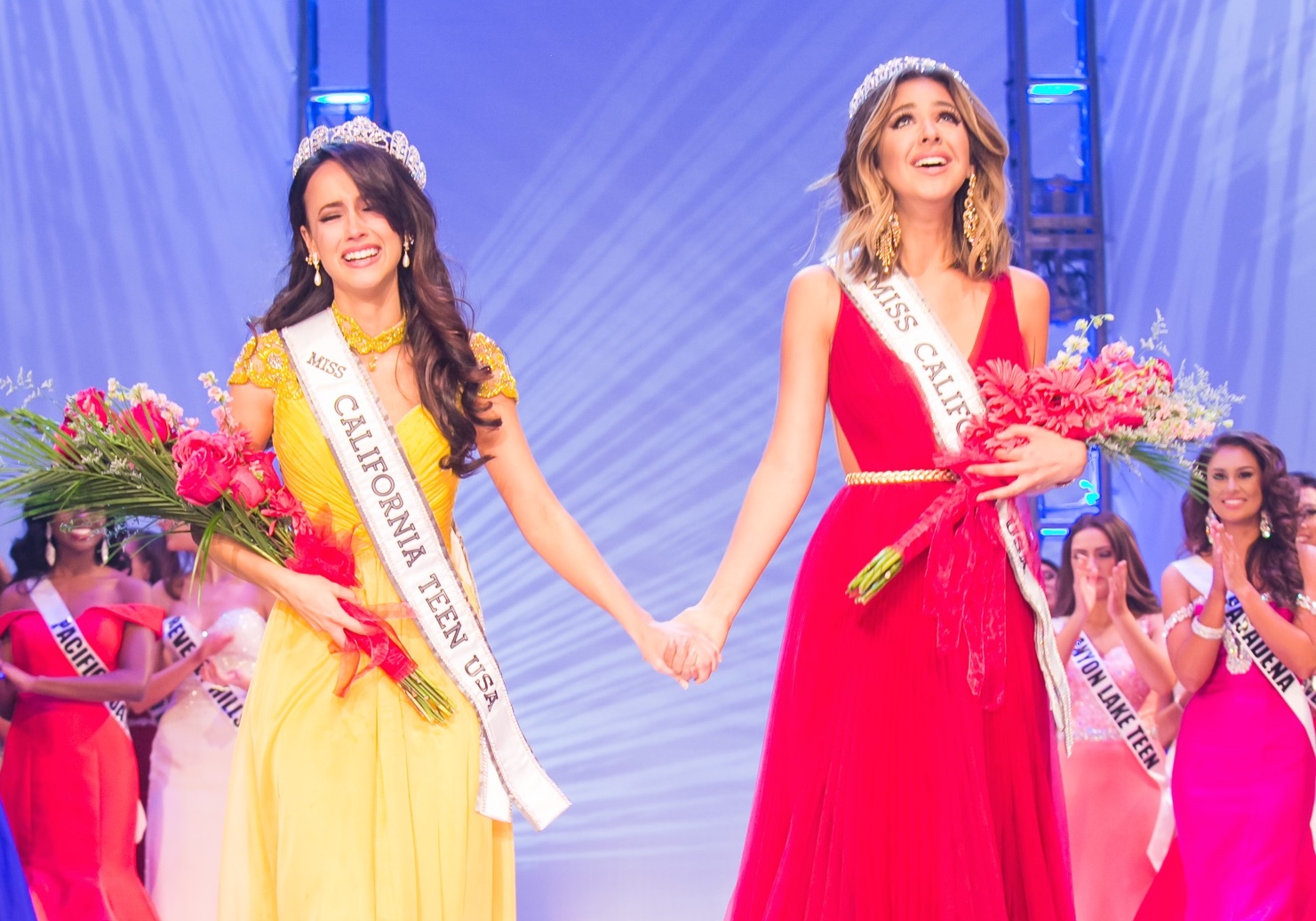 What is the Occupation of Alexia Castillo

I find the way pageants help shape life experiences and personal growth have been great. Without question I've met some of the coolest people and definitely a few lifelong friends in the process. And well, who doesn't like to dress up; get glammed up.

What is the Nationality of Alexia Castillo