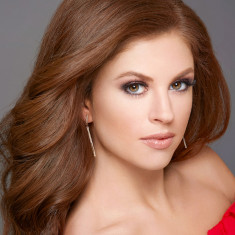 Plotz is the daughter of Kelli and Rick Plotz. She was raised on the northwest side of Chicago, Illinois until her family relocated to Geneva, Illinois before Plotz started first grade.

She attended Rosary High School located in Aurora, Illinois. During her time, she participated in the Spanish Club, the Go Green Club and the school newspaper. She was a member of the Marmion Academy as well as the co-captain for both the school’s Junior Varsity and Varsity cheerleading squad.

After graduating high school, Plotz took her studies to the University of Missouri – Columbia where she received her degree in Communications and Media Studies in 2016. While there, she was a sister of the Alpha Phi sorority and a member of the iCom Group.

In 2015, Plotz competed at the Miss Collegiate America Pageant where she placed as fourth runner-up. 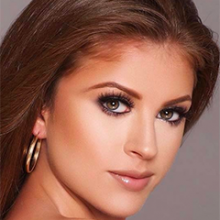 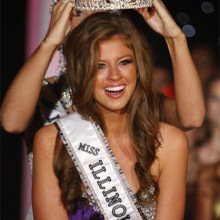 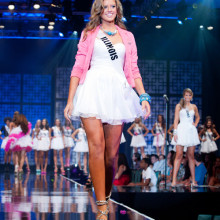 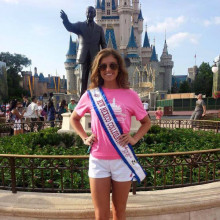 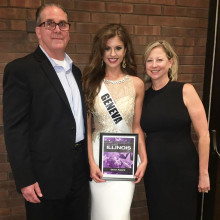 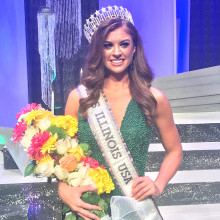 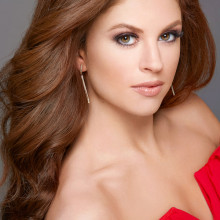 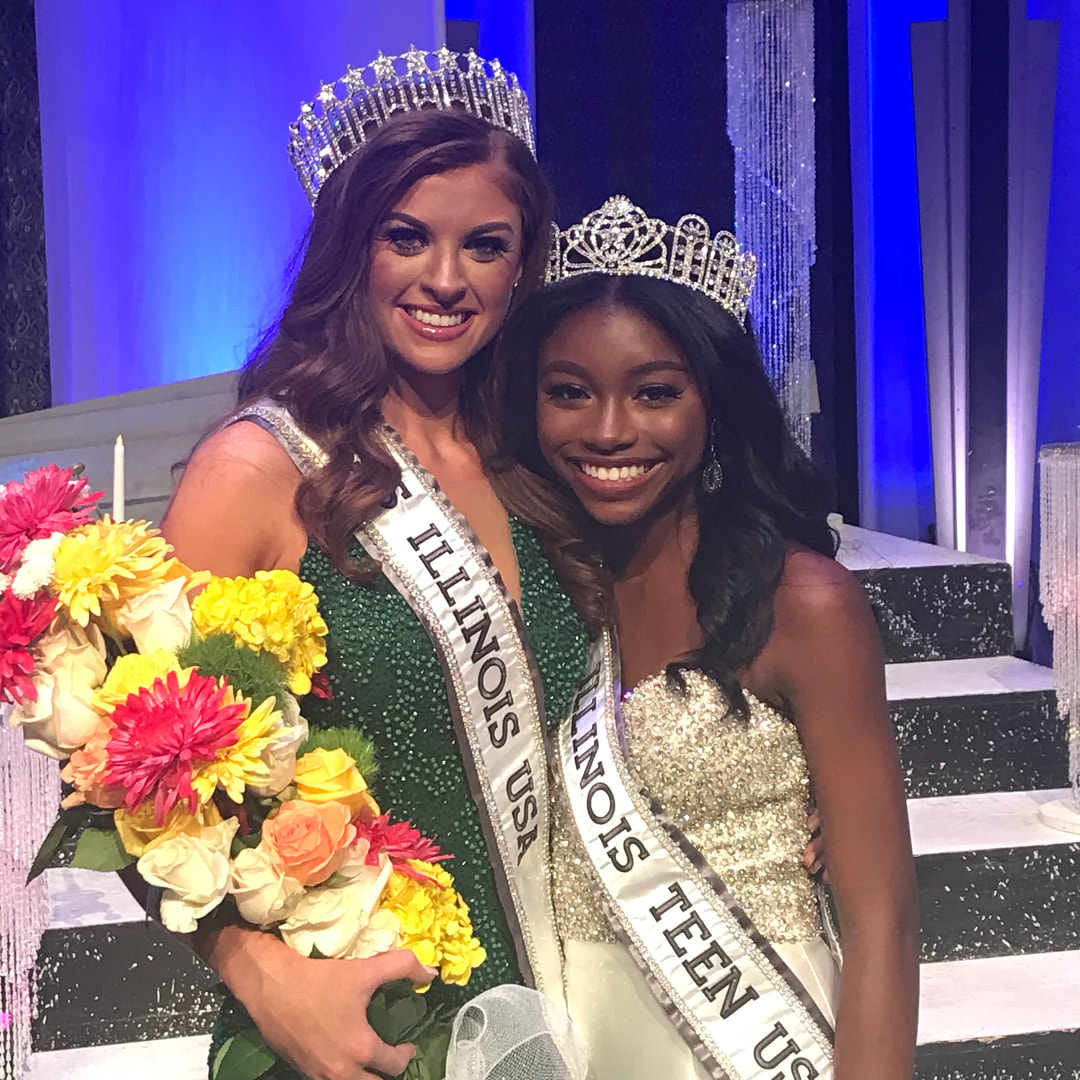 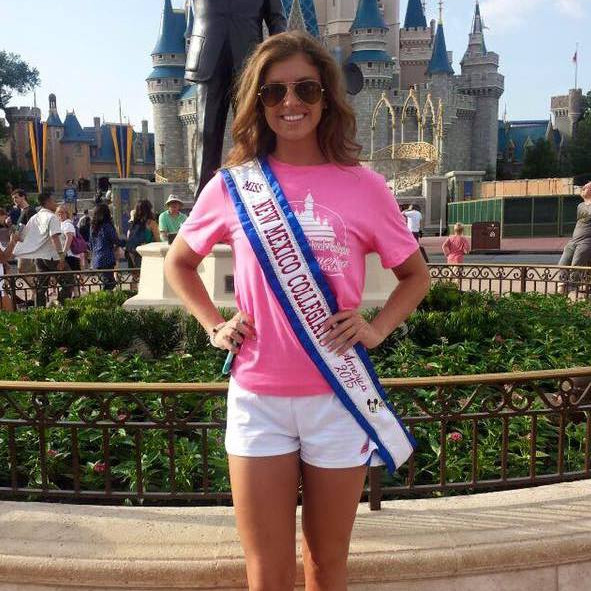 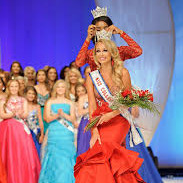 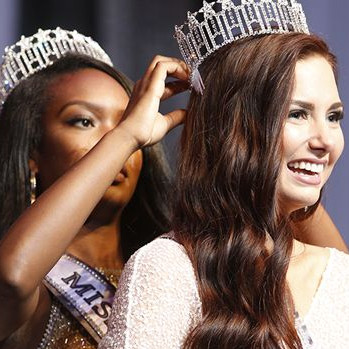 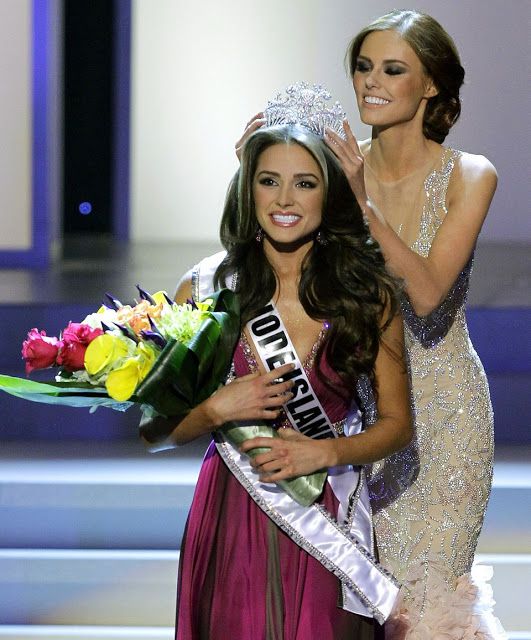 Which School Did Alexandra Plotz Attend?

She has a brother, Eric, and a sister, Katie. She has modeled for Rachel Allan and a Project Runway Hair Styling Class. She volunteers at races and marathons.