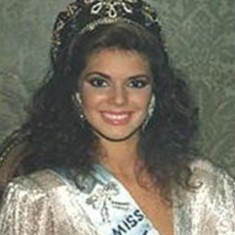 She grew up in Acarigua and as the official representative of her country to the Miss World pageant held in London, United Kingdom on November 12, 1987, became 1st runner-up to eventual winner Ulla Weigerstorfer of Austria. 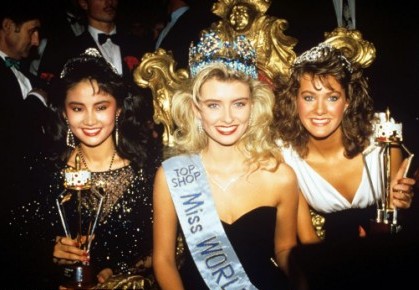