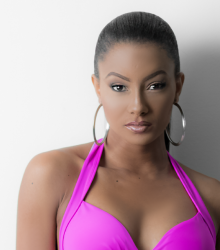 Akisha Albert was crowned Miss Universe Curaçao 2018 on September 8, 2018. Albert will now represent Curaçao at the Miss Universe 2018 competition on December 17, 2018 in Bangkok, Thailand. During the initial stages of the Miss Curaçao 2018 pageant, Albert received the Miss Elegance 2018 award. Much of her success is likely contributed to her extensive pageant experience prior to the Miss Universe Curaçao competition. Albert previously won the Virreina Hispanoamericana 2017 title and won the 1st runner-up title at Miss Playa 2018. In 2014, Albert was crowned Miss Earth Curaçao 2014 and represented Curaçao at Miss Earth 2014. Finally, Albert competed as a teenager in the Miss Curaçao Teenage circuit in 2012 and won a handful of prizes throughout the competition. However, during the final ceremony Albert did not place among the top 6 finalists. 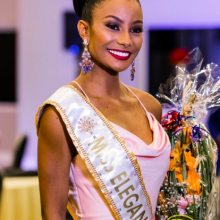 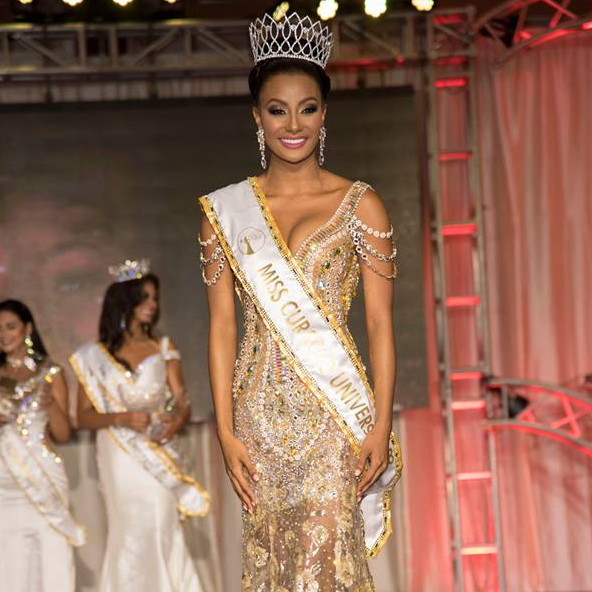 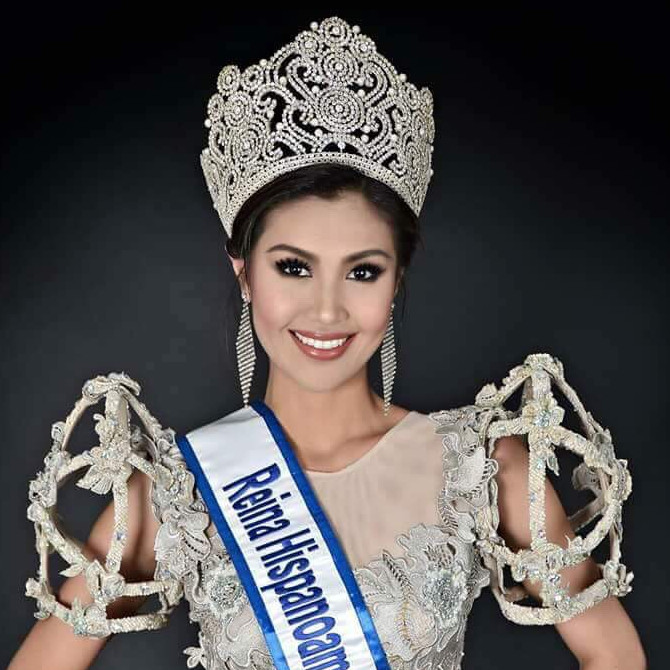 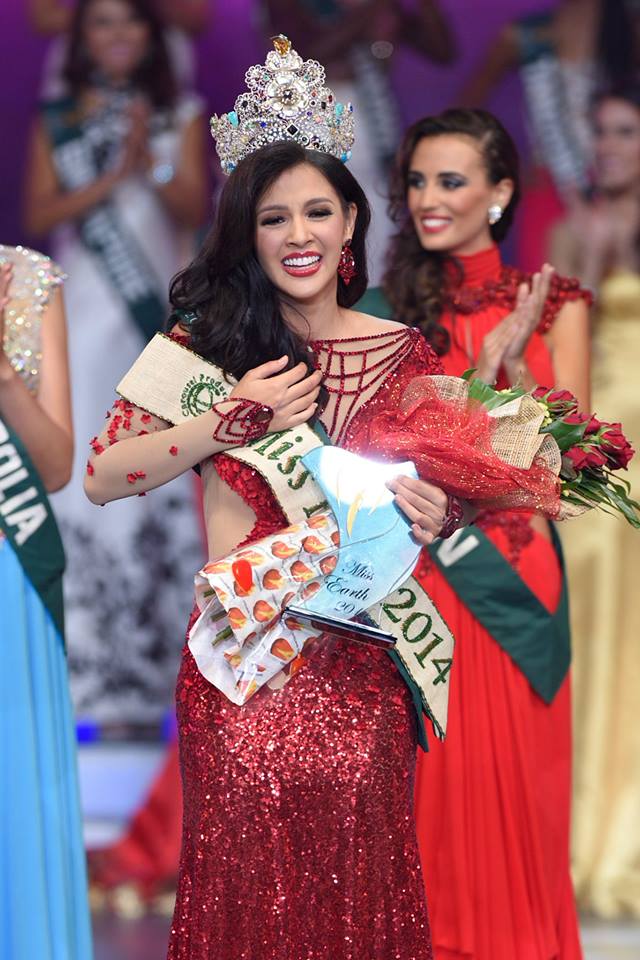 What is the Occupation of Akisha Albert

Which School Did Akisha Albert Attend?