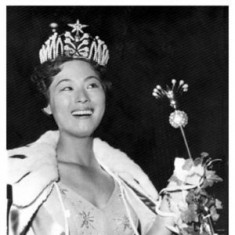 Akiko Kojima from Tokyo Japan was the first woman from not only Japan but also from all of Asia to win the Miss Universe crown. At the age of 22, the young model won the Miss Universe 1959, in Long Beach California.
During the Miss Universe competition, each contestant had to be measured Akiko came in with 37–23–38 inches (94–58–96 cm), which judges remarked as being "incredible dimensions".

Akiko visited Manila along with a 61-member/all-Japanese troupe which performed at the Araneta Coliseum from January 23 to 29 1961, Akiko became the cover of the Philippines Free Press due to this performance, and was interviewed by Joe Quirino, the then top entertainment writer.

After being Miss Universe for a year, Akiko had several offers for movies in the Philipines and in Hollywood. However, Akiko turned down all her offers because she was "afraid she could not tackle the job".
After being Miss Universe Akiko stated she wanted to settle down and live a "quiet life". Akiko is still living this "quiet life" to this day, as a mother to Michiru Kojima, her only child.
She is divorced from the famous Japanese actor Akira Takarada, who rose to famed in Godzilla movies! 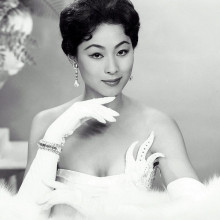 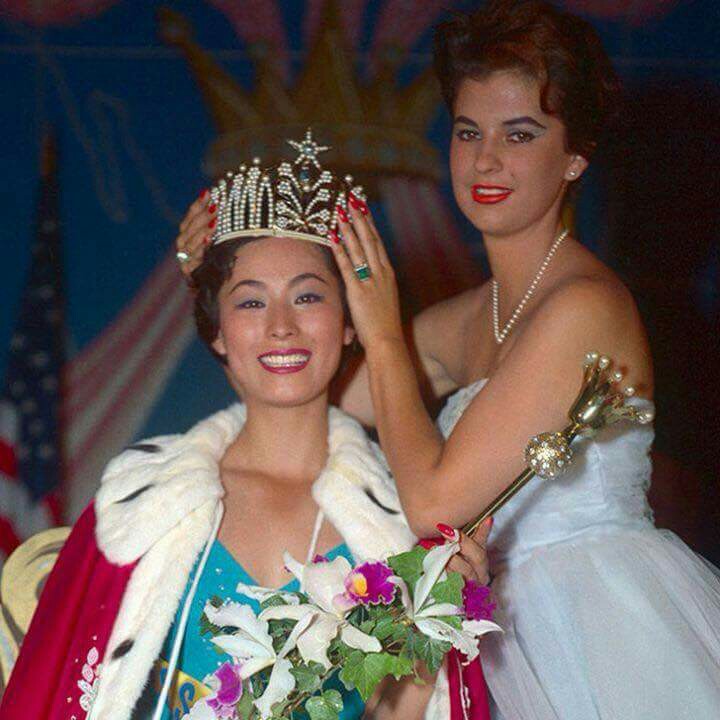 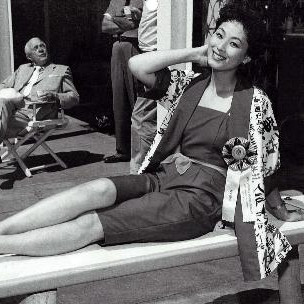 What is the Occupation of Akiko Kojima

What is the Nationality of Akiko Kojima