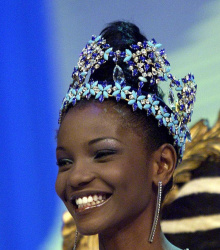 We love a fairytale and this former titleholder's wedding looked nothing short of magical! On April 8, 2017, Miss World 2001, Agbani Darego got married in Marrakesh, Morocco.

Darego was crowned the Most Beautiful Girl in Nigeria in 2001. Contrary to popular belief, she did not replace the winner, Valerie Peterside, after Peterside's dethroning for age fraud.

Instead, she retained her title of Most Beautiful Girl in Nigeria ("MBGN") and went on to represent Nigeria at several international competitions.

At just 18 years old, she went on to compete at Miss Universe in 2001 and placed in the Top 10. Just a few months later, she represented the country at Miss World and took home the crown. She became the first native African to hold the title.

Shortly after her win, the Miss Nigeria organization filed a lawsuit claiming that Darego falsely misrepresented herself as Miss Nigeria. Due to her busy schedule as MBGN, she withdrew from the University of Port Harcot. The bad news didn't last for long, however, Darego was awarded a national honor, MFR, from her country.

After her year of service, she moved to New York briefly where she signed with Ford Models and pursued her degree in psychology from New York University (NYU). Her modeling portfolio is quite impressive, as she's modeled for brands such as Avon, Sephora, Target and Macy's. She has also been featured in Elle, Cosmopolitan, Allure, Marie Claire and many more magazines.

Since her reign has ended, she's stayed involved in pageantry and modeling in many different facets. She's judged pageants and modeling contests. Most recently, she judged Miss World 2014. Darego even started her own style and fashion reality show on Nigerian television. She even has her own fashion line, AD by Agbani Darego, which includes dresses, jeans, sunglasses and more.

The former titleholder posted on her Instagram on April 9, 2017, about finally marrying her longtime love, Ishaya Danjuma. Danjuma is the son of former Minister of Defense, Theophilus Danjuma. The new Mr. and Mrs. Danjuma got married on April 8, 2017, in Marrakesh, Morocco.

On March 27, 2018 Agbani Darego, launched a clothing line called, "AD". “Aside from pageants, I also run a business, so it’s not like I’m just a Beauty Queen,” she said during a recent interview for the 30th anniversary of the Miss Beautiful Girl in Nigeria pageant.

From model to designer After winning, she signed with FORD Model Management where she landed a three-year contract with Loreal cosmetics (the second woman of African descent to land such a major deal with a makeup line after Naomi Campbell). She has graced the runways for Christian Dior, Target, Avon, Sephora, Macy’s and appeared in Elle, Marie Claire, Cosmos, Mania, TW Magazine, Business Style and more. With Darego’s impressive modeling career, it’s no wonder she decided to work switch over to the design side of the fashion business. “If I want to do a line of something, I wanted to do something comfortable and something somewhat affordable for the average person, so that’s how AD came along,” Darego said. When it comes to her beauty secret, she revealed it is really something quite obvious; working out and portion-control. “You are what you put in you,” Darego said.

What’s her opinion on the rise of pageantry in Nigeria? At 18, Darego was the first native African to win the coveted Miss World title when she took home the crown in 2001. Since then, dozens of pageant competitions have been popping up in Nigeria and Darego says the popularity in these competitions will saturate the market and can become dangerous if the contestants can’t tell if the system they're applying for is legitimate or not. “Having a lot of pageants in Nigeria is just way too much," Darego said. "I understand where it comes from, I think they’re trying to impact the young girls and excite them and it’s coming from a good place. It’s too much because now you don’t know what one pageant stands for opposed to the other.” She also says the pageant industry is still fairly new in the African country and it’s not anywhere close to where it should be.

Advice to young girls looking to compete for the first time “A lot of them want to go into the industry because they think it’s a way out of something and they’re not passionate about it," Darego said. "Or they’ve seen A B C and D and the next person do this and succeed and they say ‘Oh if Amanda can do it, I can do it why not?’ I think that’s a question they should ask themselves. Is this what you’re ready to go through? Are you passionate about it? And if not, my dear, don’t do it.” When it comes to having fun and being successful at pageants, Darego had a few words to share. “If it works out for you great, if it doesn’t always have something in your back pocket,” Darego said. 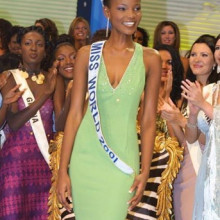 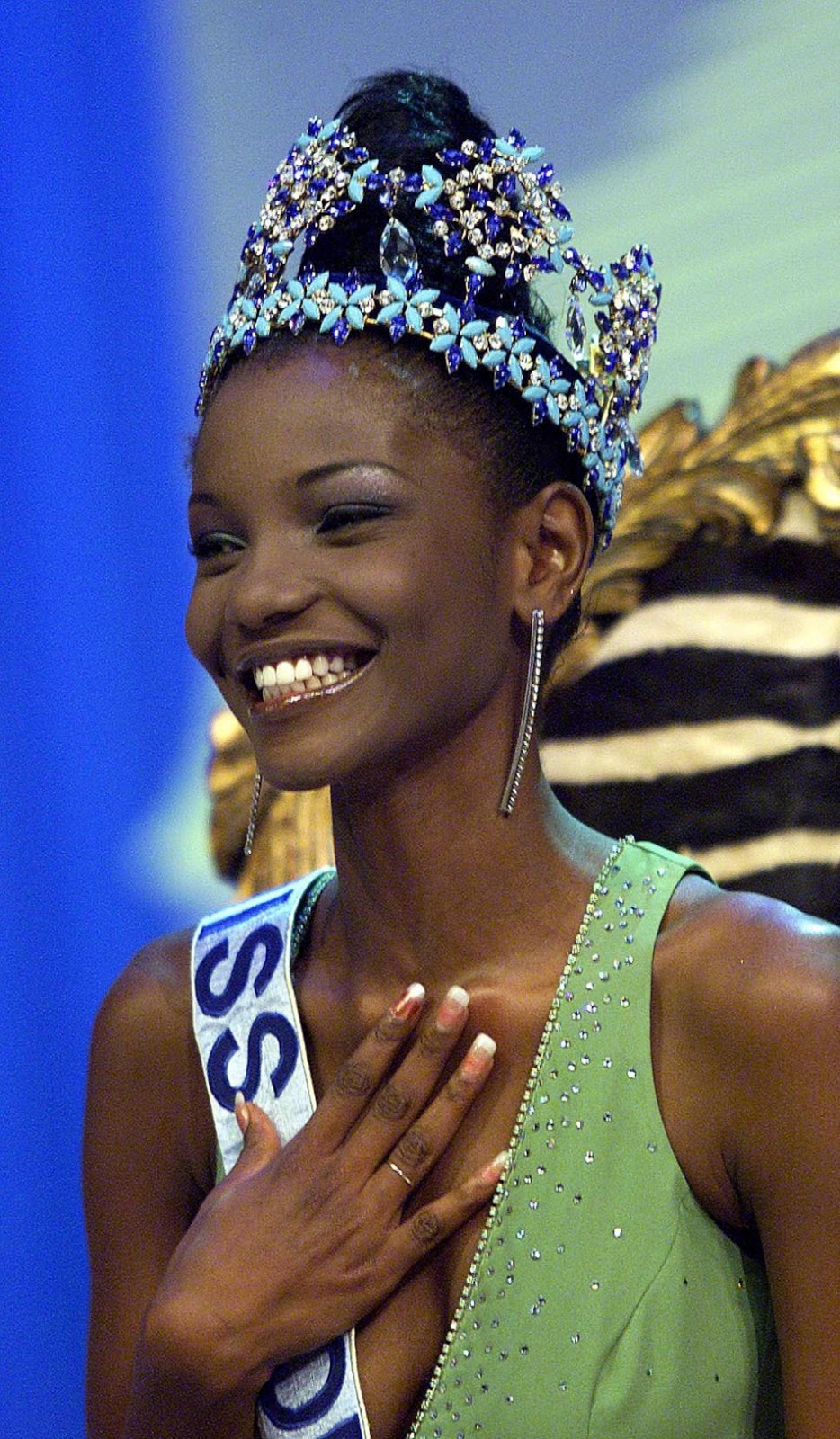 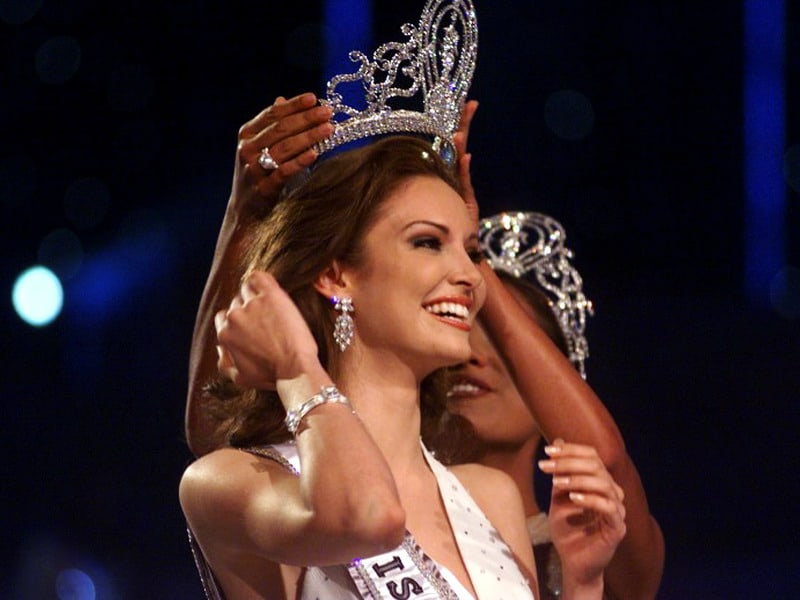 Which School Did Agbani Darego Attend?

Agbani Darego from Nigeria brought honor to her country when she was the first Nigerian to place in the Top 10 semifinals at Miss Universe. A few months later, she became the first native African to win the Miss World crown.

What is the Nationality of Agbani Darego