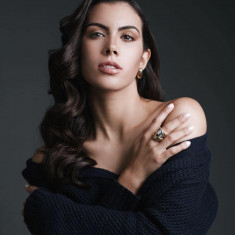 In 2011, she was offer the first ever Miss Teen Nicaragua crown. At only 15 years old, she then went on to represent Nicaragua internally at the Miss Teen International 2011 pageant.

In 2013, she was selected by national director Denis Davila to be Miss Mundo Nicaragua 2013 and attend Miss World 2013. She later resigned from competing in Miss World 2013 due to personal reasons. 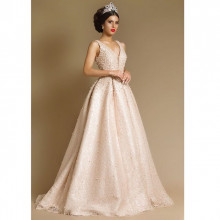 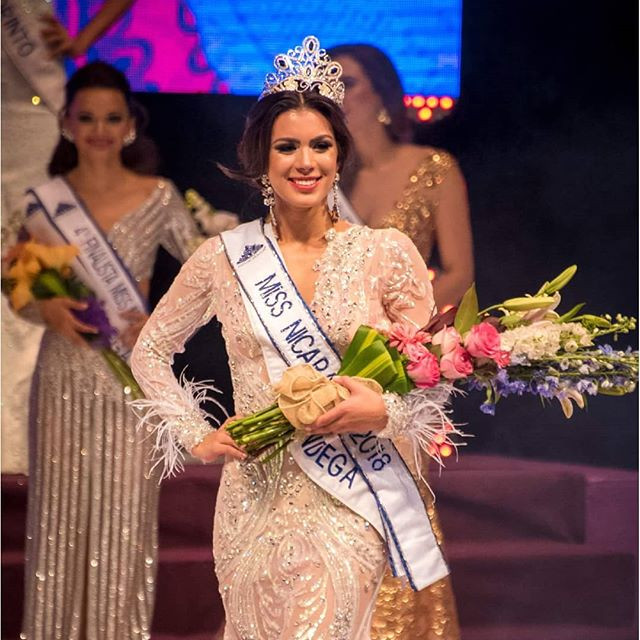 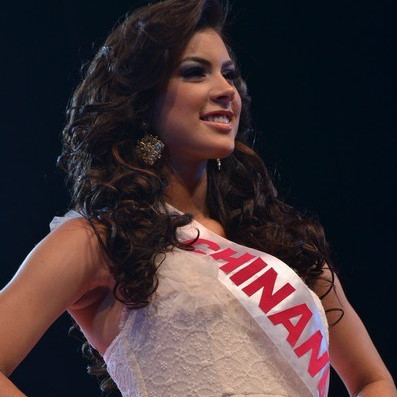 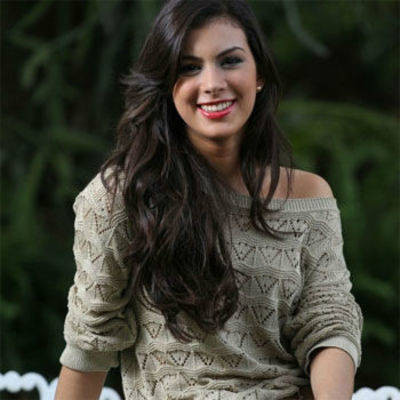 What is the Occupation of Adriana Paniagua

Miss Nicaragua 2018: "I feel capable of achieving everything I want"