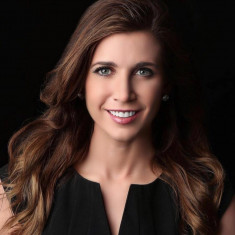 Abbey Curran was Miss Iowa USA 2008 and the first Miss USA contestant with a severe disability. Abbey was born with cerebral palsy.

She captured the attention of the national media, making appearances on The Ellen DeGeneres Show, CBS' The Early Show, Inside Edition, Access Hollywood, Extra, and CNN Headline News. Curran also had an exclusive feature story in People Magazine.

She grew up on a farm in Illinois. Curran created her own non-profit pageant, "The Miss You Can Do It Pageant." The pageant is for contestants with disabilities. HBO created a documentary about her pageant. She also published a book, "The Courage to Compete: Living with Cerebral Palsy and Following My Dreams."

Curran started a #StandWithGretchen petition and supports Gretchen Carlson in the Miss America controversy. Carlson has emceed and financially supported "The Miss You Can Do It Pageant." Curran wrote a letter on Facebook in support of Carlson.

"I am deeply troubled by the recent news of the Miss America Pageant and in particular of Chair of the Board, Gretchen Carlson. The Gretchen I have come to know is warm, loving, supportive, thoughtful and kind. I do not recognize her in Ms. Mund’s description that accuses Gretchen of “disrespect, passive-aggressive behavior, belittlement, and outright exclusion.” I’m writing this because, In all of the Miss America talk, I don’t hear Gretchen mentioning all of the great things she does. And I’m writing it to stand up for Gretchen and I’m hoping you will too!

As a sit here, a farmer’s daughter in Middle-America, I think back to 2008 when I was a contestant in both the Miss America and Miss USA pageant systems. I gave up ice cream and forced myself to fall in love with the stair stepper. Most importantly, As Miss Iowa USA, I felt honored to be the first contestant with a major disability to be associated with these pageants.

I am also the founder and CEO of the Miss You Can Do It Pageant, a national non-profit pageant I created in 2004 for girls and women with disabilities. Which brings me to the way I met Gretchen.
On April 1st, 2016 I missed a call from NYC. The voicemail said it was Fox News and that Gretchen Carlson wanted to speak to me. WOW! April Fools! Someone went to a lot of work to "get me good."

Gretchen listened to my concerns about the financial difficulties my pageant was experiencing. To my amazement she accepted my request to fly to Peoria, Illinois and host the event. She even booked and paid for her own flights and hotel room. The day before the pageant she showed up sparkling for the rehearsal. She gave no indication of the turmoil in her private life occasioned by her law suit against Roger Ailes, CEO of Fox News, which had led to her leaving her job at Fox just two days before. Instead, she lit up the room. On pageant day we found her sitting with contestants on the hallway floor, thrilling them by letting them try on her Miss America crown.
That year Gretchen personally covered the cost of the pageant and has given us a huge monetary donation every year since. Thanks to Gretchen our Miss You Can Do It Pageant is able to continue. She has been there for us consistently and passionately and I couldn’t love her more!

For me personally, Gretchen has been a continuing source of wisdom and support in life’s hard times. So what I can tell you about Gretchen Carlson is that she has a huge heart. I have always admired her for being a beautiful Miss America, but over the past few years I’ve learned just how beautiful her heart is too. The Miss America organization is so fortunate to have such a special person as its chairman.

I honestly believe that it is Gretchen who is being bullied and I hope you will respond to this testimonial on her behalf by tweeting it out with the hashtag #StandupforGretchen or by posting it on Facebook. It’s really important that we support a woman who is trying to change the world for women forever! 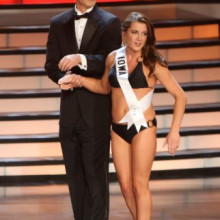 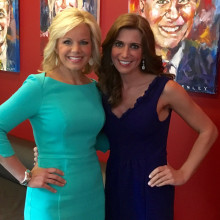 Miss You Can Do It 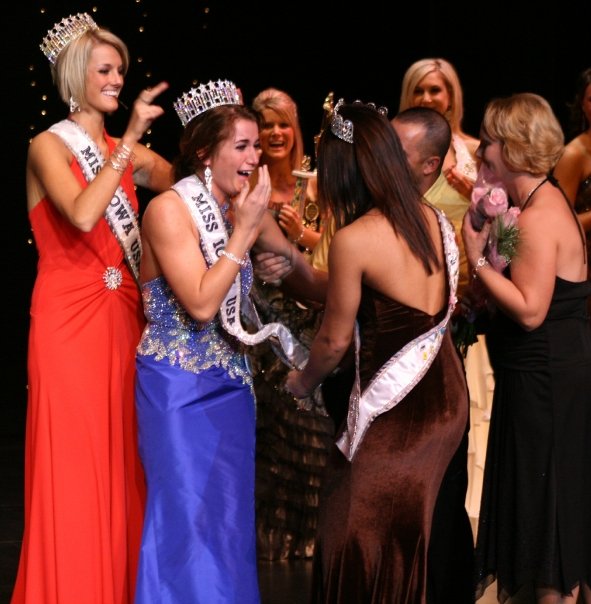 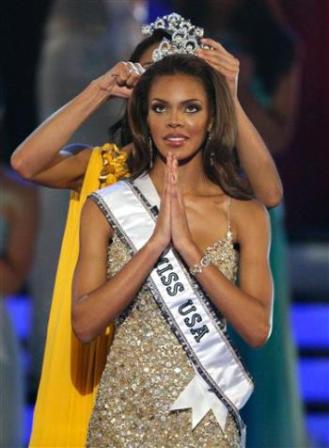 What is the Occupation of Abbey Curran

Chairwoman and Founder of the "Miss You Can Do It Pageant"

Which School Did Abbey Curran Attend?

Curran was the first Miss USA contestant with a disability. Her dad is a farmer and she grew up on his farm. She founded her own non-profit pageant.

Why You Need to Watch Tonight's HBO Documentary Miss You Can Do It (Plus, We Chat With Founder Abbey Curran)